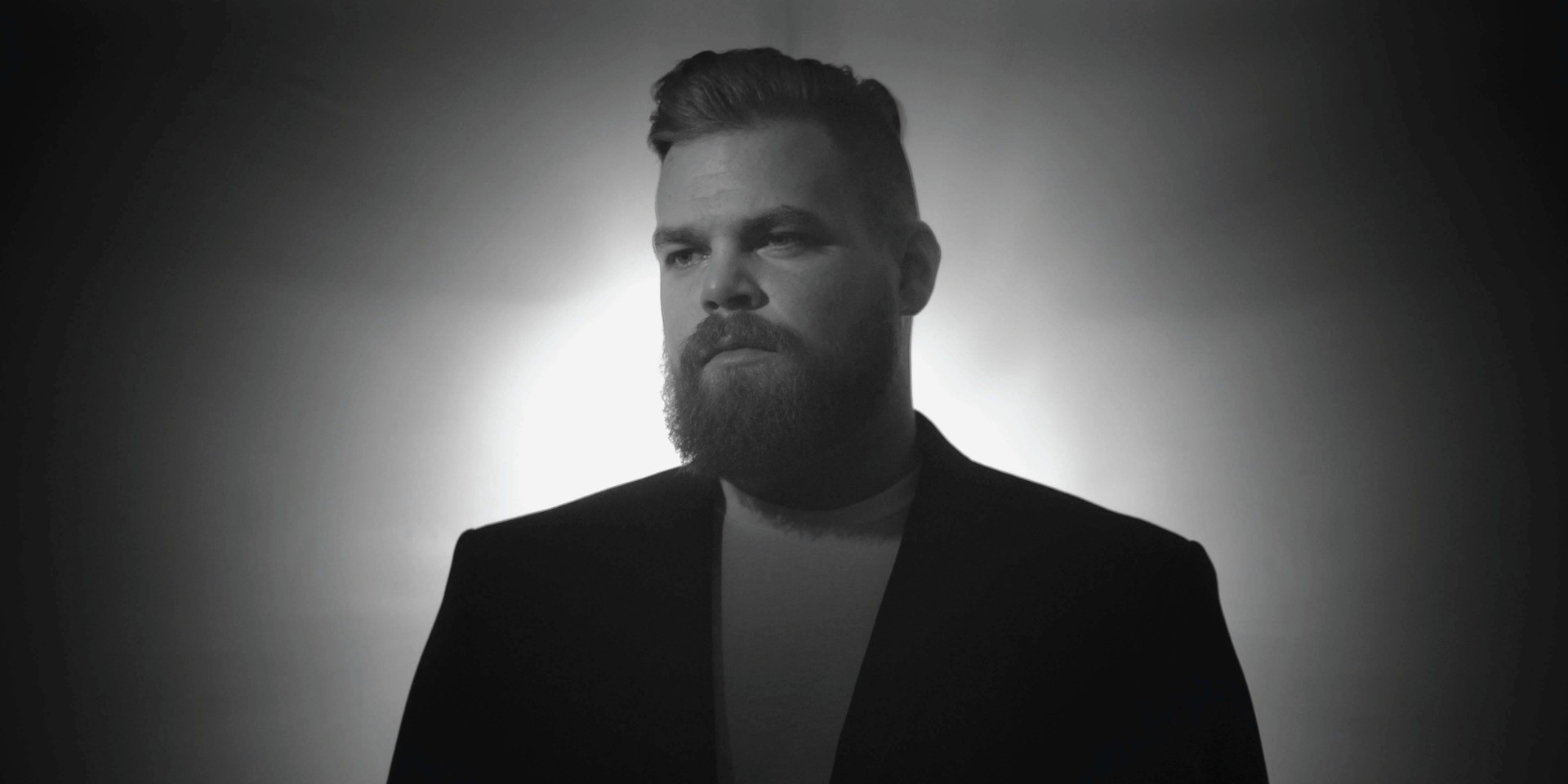 The first thing anyone notices about Seth Haley's stage moniker is its quirky spoonerism of Tom Cruise's name. But while that's the carnival barker that lures listeners into the tent, it's the incredible synthwave productions you find inside that makes you stay.

With several acclaimed EPs (the latest being Wave 1 on Ghostly International) and two outstanding full-length LPs under his belt, Com Truise has proven many times over that he's more than just a clever name. Going under another alias, Haley actually began his musical journey as a d'n'b DJ before a chance encounter with Boards of Canada set him on current spaced-out disco path.

As Haley explains, "I think the evolution came from feeling very boxed in by the production of drum and bass, it can become a bit tedious. Com Truise was a combination of hearing Boards of Canada for the first time and falling in love with 80s production techniques and equipment."

And ever since Cyanide Sisters first graced our ears back in 2010, Haley hasn't looked back. Indeed, its synthesizer-heavy sound and retro-futuristic take on synthpop's shimmering aesthetic that's made his sound simultaneously out of time, and also timeless. Known for using a dizzying array of vintage synth gear to construct his "mid-fi synth-wave, slow-motion funk" sound, Com Truise's studio arsenal is practically a mini Moogfest unto itself.

With his Singapore gig fast approaching, we decided to catch up with Com Truise to discuss his gear, future releases, and of course, his favourite Tom Cruise movies of all time.

A lot has been made about your vintage equipment. What are some of your favourite pieces of gear you have in your studio right now?

Lately, I’ve been using the Juno 106 a lot. Also the Crumar BitOne is always plugged in. I’m currently waiting for my Rhodes Chroma to get back from the repair bench and that will be my main weapon when it’s finished.

We assume that you have pare down the equipment you bring along on tour just for practicality’s sake. Could you describe your live set-up for us?

Lately I’ve been slimming it down, it’s a lot to travel with and these machines are fragile. I’ve have so many things break. I usually travel with a Dave Smith MoPho and a MoPho x4. They’re new and easily fixed/obtainable if something were to break. Then I have a few MIDI controllers that I use and some extra things for mixing visuals live.

You’ve been super prolific with your remix work this year, all of which have been spectacular. However, we’ve been dying for a new Com Truise EP or LP. Are you working on anything at the moment?

I have an EP coming out in 2016 and the LP is almost finished! 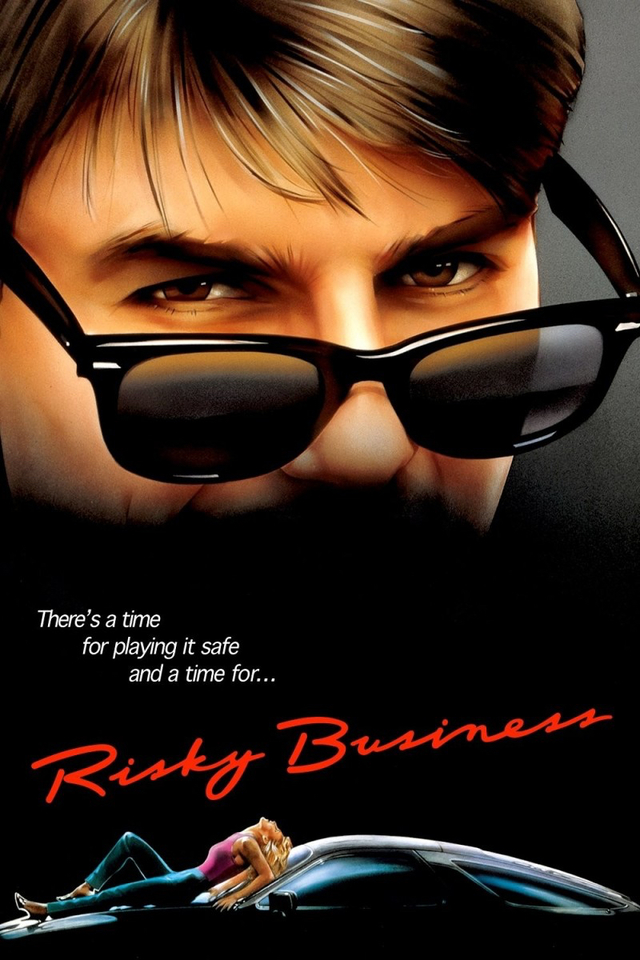 "I’ll forever love this movie, for the score alone. It’s my go to for a classic 80s film." 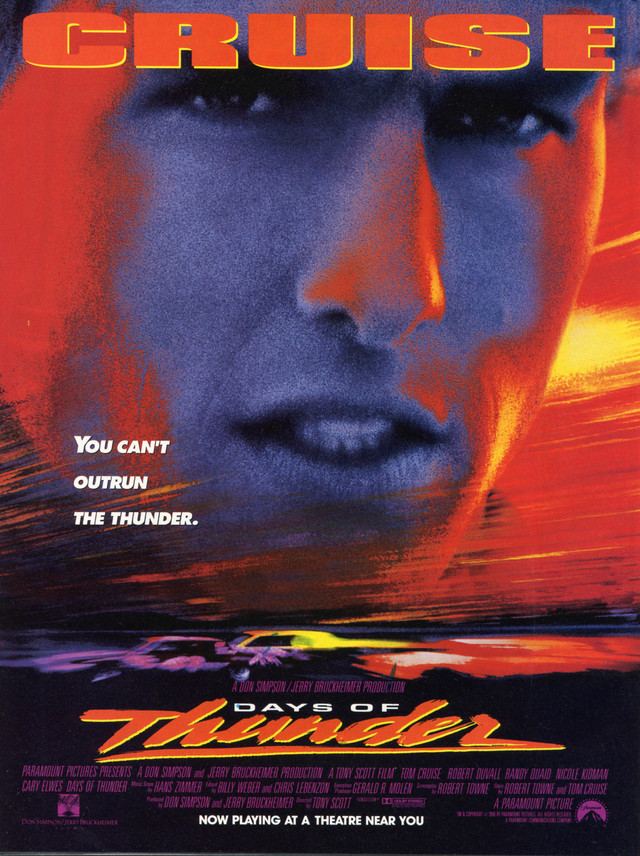 "I’ve come to love this one a lot lately. The cast is amazing and I love the story." 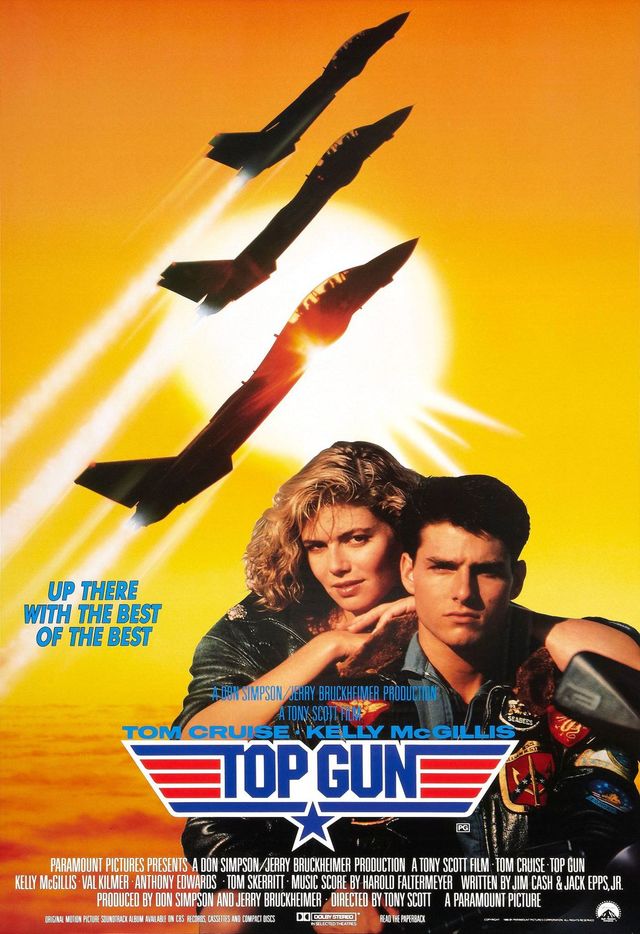 "Classic, the music, the military vibe. This movie was a big inspiration for me when I started the Com Truise project." 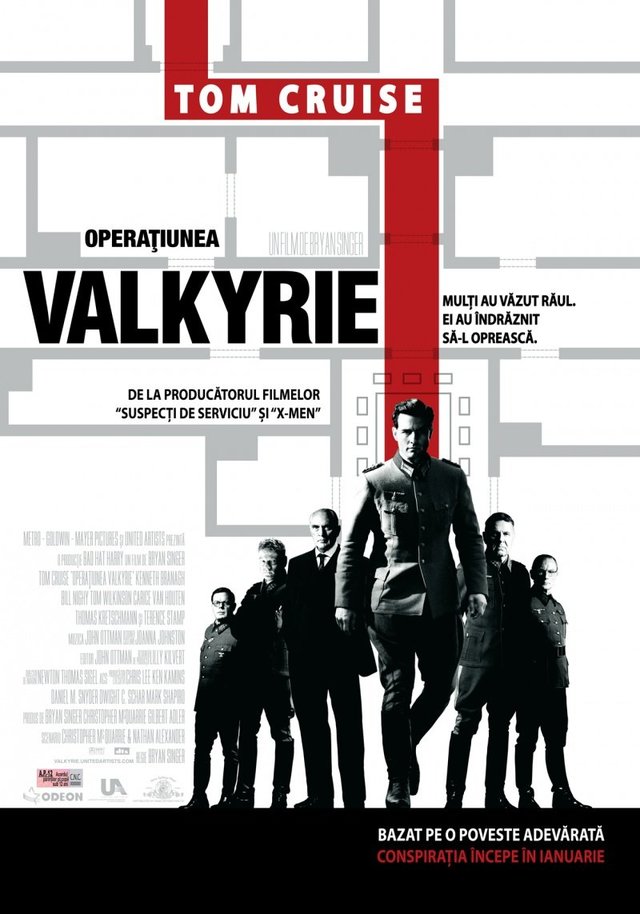 "I’m a big WWII buff and I love this movie. I think Tom Cruise did an amazing job on this film and the I love the plot." 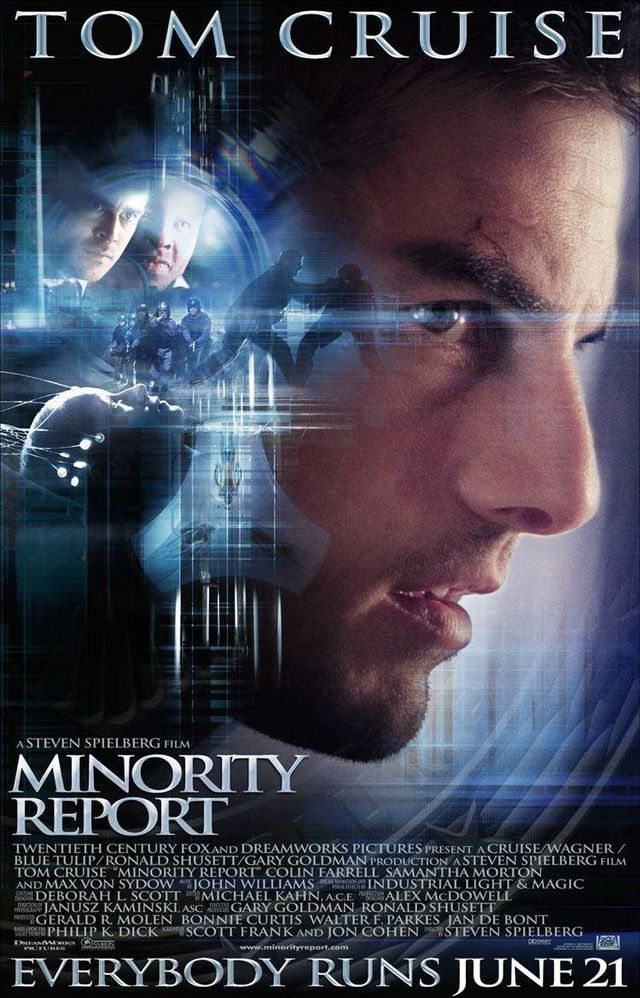 "I’ve seen this movie at least 100 times. It never gets old. I love the early 2000’s sci-fi vibe and its a story that doesn't seem so out of the realm of possibility."