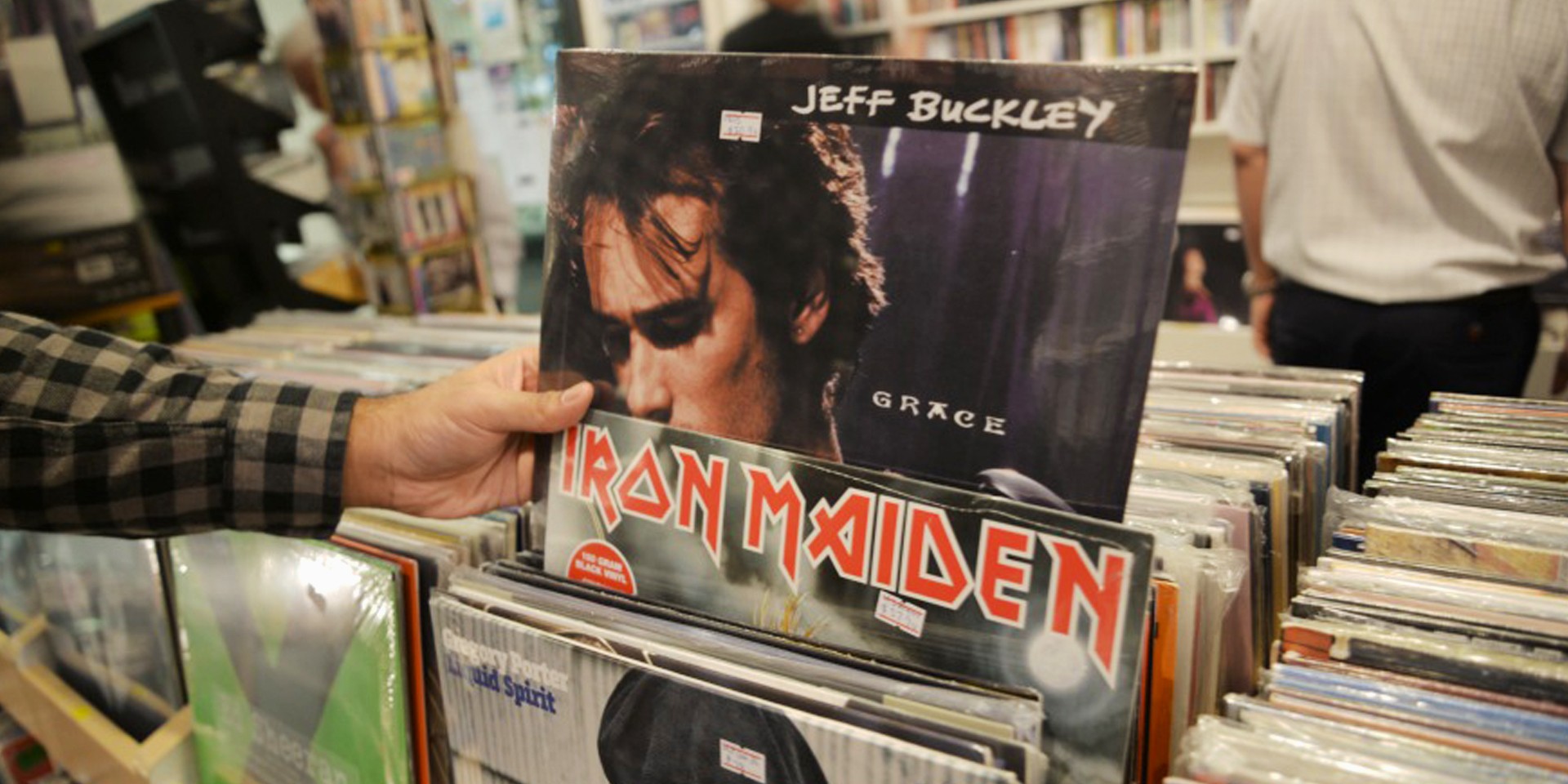 The vinyl culture is growing in Singapore, and The Analog Assembly aims to nurture that.

With a successful first round back in July 2015, attracting swarms of music lovers from all over the country, the events organizer is back to hold its second instalment at The Projector on February 20th.

Located at the Golden Mile Tower, The Projector will be sharing its space with The Analog Assembly, hosting Singaporean vendors and collectors to sell and trade their records at the independent cinema. Expect records of all sorts of genres to be available, from jazz, classic rock, electronic, indie rock, hip-hop, reggae and death metal. Established record stores like Vinylicious Records and For the Record will be setting up shop once again. 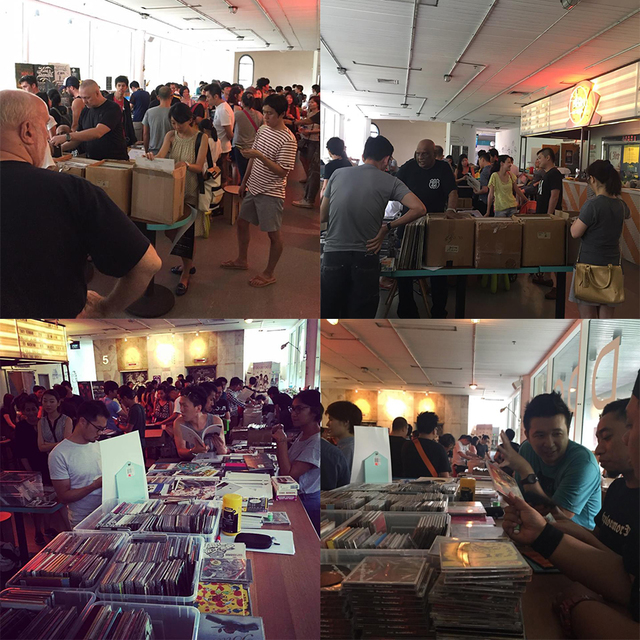 According to The Analog Assembly, they have "curated an eclectic mix of vinyl record vendors, including established local vinyl dealers, local record labels, as well a host of individual vinyl sellers putting up their own collections for sale." Despite the prominent presence of vinyl, there will also be plenty of CDs, cassettes, magazines and other sorts of memorabilia available for sale.

It's not all format fetishization, though, as there will also be Hanging Up The Moon's Sean Lam performing an acoustic set at 5.30pm, while celebrated hip-hop turntablist DJ KoFlow spin an all-vinyl set at The Great Escape, the new outdoor bar located right behind The Projector, situated nicely in the 5th floor carpark.

Follow The Analog Assembly on Facebook for more updates. Find out where else you can buy vinyl records in our handy guide.