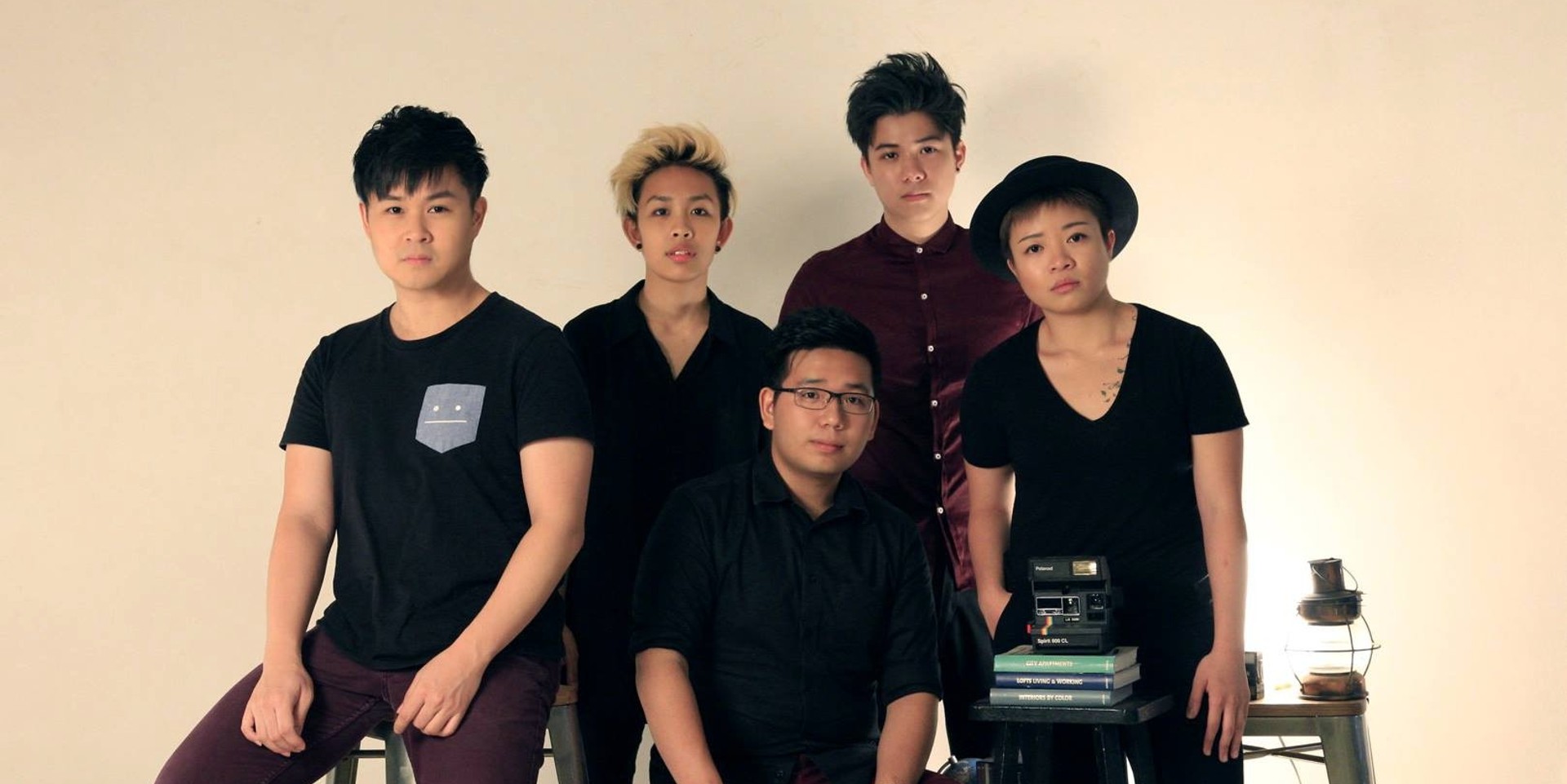 A year after claiming the championship title at the Singapore A Cappella Championship, The Apex Project have brought something new that documents their growth over the past year.

The group's new EP ADAM is invigorated by skillful precision and creative arrangements, performed with a resolute attitude. "If you can see yourself doing something other than music, do that," they say. "But if you can’t, you know that music is for you."

The Apex Project dropped ADAM last Saturday (July 15th) and they share with us the process of putting this EP together, track by track.

Kevin and Alejandro set out to kickstart the EP with an uptempo, funky song where stylistically, it's Michael Jackson meets Justin Timberlake.

Cheeyang and Jean’s lyrics expanded on the idea on how in life, people always tell you to do things a certain way, and sometimes, you just have to trust your gut because life is not about right and wrong, it’s not about black and white. Everything is up to your own interpretation and do things that represent you. Don’t hold back because someone else told you not to do so.

We set out to write a love song, but not a traditional love song — but instead, one for our mother. [We wanted it] to be clean and heartfelt. So, Jean locked herself in a room with her laptop and switched off the lights just to get herself in the zone. She emerged with a poem about the fear of losing her mother and handed it over to Cheeyang, who crafted a simple, clean and heartfelt melody to elevate the poem.

Color Rain is an intimate song written by Yvonne and Jean on a night over too many glasses of wine. We envisioned a sky that was broken, representing the imperfections of society. In order to fix this broken sky, people who are different, represented by colors, are being sacrificed to patch up the sky, because society wants us to be uniform, [conforming] and the same.

We know it sounds morbid as hell but in the end, the different hues will rain from the sky, creating a colorful storm — because differences cannot be held back and should be celebrated.

The song that rounds [up] our EP was written by Cheeyang and Gen. The idea behind it was that we wanted to have a crowd cheering alongside us, celebrating what we’re trying to accomplish — which was to change how vocal music is performed in Singapore.

As musicians, we’re doing things that are non-traditional, and we cannot give up the dream because that’s all that we strive for. It is what we live for. There’s a light at the end of the tunnel and we can see it and we’re running towards it as a group and we can’t wait for what’s in store. We hope this song and the EP encourages people to step out of their comfort zone, celebrate what makes them unique, and try something different.