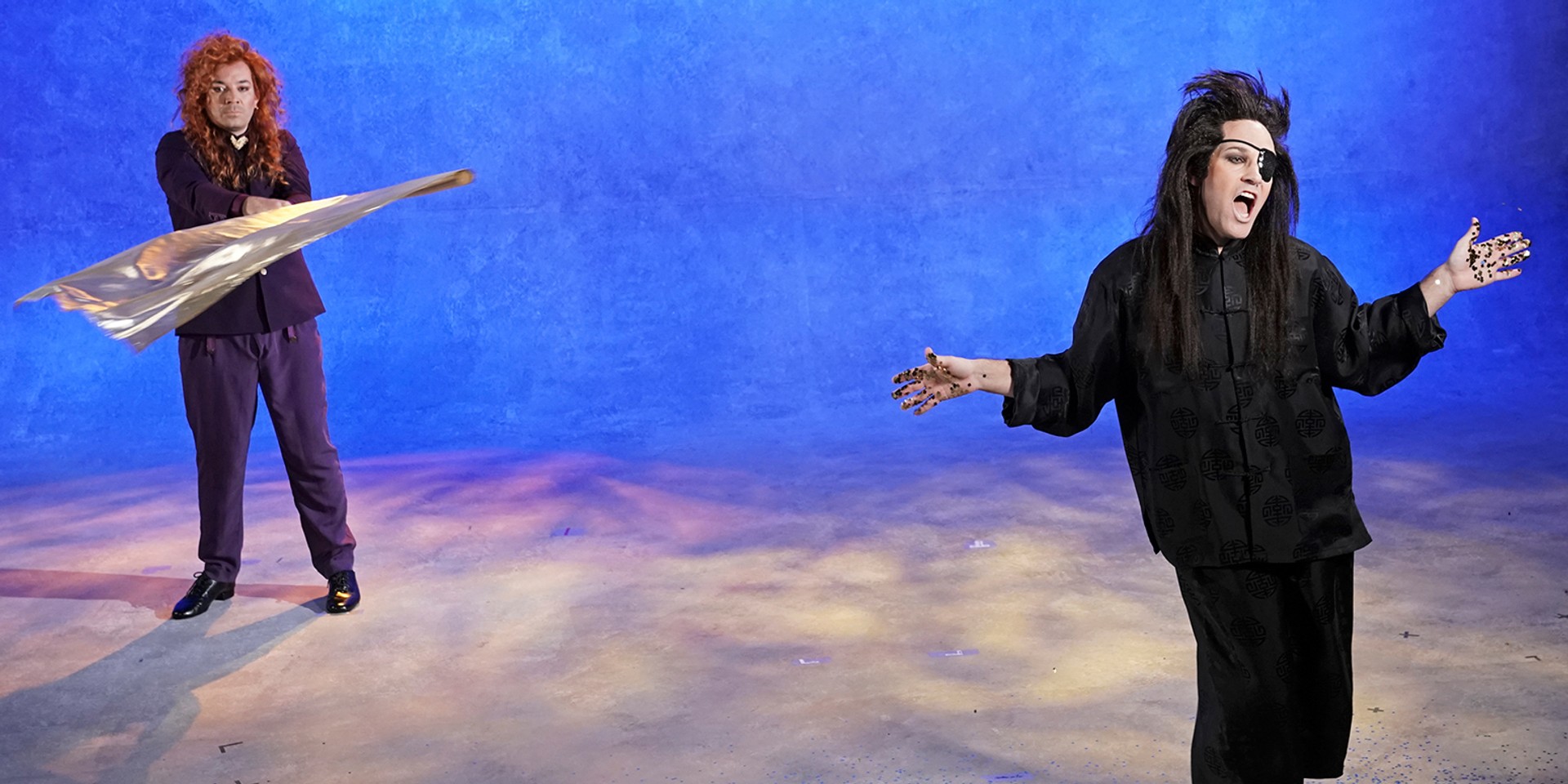 Ant-Man's got moves, y'all.

In a promo run to promote the blockbuster film, actor Paul Rudd stopped by The Tonight Show starring Jimmy Fallon, and recreated a classic music video in the process.

Teaming up with Jimmy Fallon for a hilarious reworking of 1985 hit – and cult classic – 'You Spin Me Round' by Dead or Alive, the Avengers: Endgame star takes on the role of lead singer Pete Burns in a masterful shot-for-shot remake that includes spot-on costumes and a disco ball that reappears throughout. Check out a side-by-side comparison video of Rudd's remake and the original below.

Oh, and for the love of God, #DontSpoilTheEndgame.