We've come to our final episode of the first series of The Bandwagon Sessions - our invitational video series featuring the best acts from Singapore performing for us a track each in our intimate office studio. Oh and do pick up this month's issue of JUICE; The Bandwagon Sessions are featured inside (thanks for the love guys)! Also, stay tuned for the second season next year as we premiere a new direction for our video series. 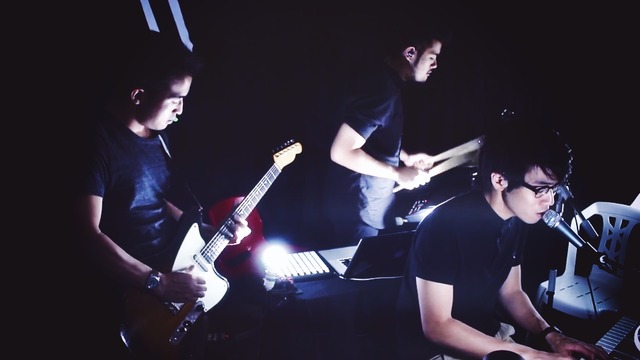 Keeping up with our electronic-centric acts this season  - with Vandetta, .gif and Fauxe previously gracing our office with equally hypnotic performances - we pulled in charming singer-songwriter Charlie Lim to play for us a song together with guitarist Mark John Hariman and Adam Shah on drums and pads.

Speaking to us openly in our special feature last week (while kicking our asses in Initial-D and Street Fighter IV), Charlie reveals that he's dipping his fingers into the electronic music pie, and we'll be seeing much more of it when he releases his double EP, titled Time and Space respectively. It's quite easy to see just how talented and eclectic he is with his musical influences - covering The Smashing Pumpkins to John Mayer and Bill Withers to Rhye while playing to a packed Esplanade Outdoor Theatre last week in his last show of the year with superband The Mothership.