At Bandwagon, we've always wanted to connect people through live music. Through festival buses and our own Music Markets, we've sought out to continue achieving that with every opportunity that arises. Meeting with new friends both locally and regionally has strengthened our mission that, we assure you, will never end as long as the music keeps playing.

With the generous offer by the team behind Music Matters, we're now setting up our own stage — made up of 10 acts hailing from all around the world. We're still far from organizing a show with Kendrick Lamar but that's high up for our #companygoals, however with these acts, we assure you that your Thursday will not be wasted.

No money will be wasted too as it'll be absolutely FREE as long as you RSVP. It's that simple! Unless you don't use Facebook, in which case just drop us an email at bandwagon@bandwagon.sg (which we guess isn't as simple, sorry).

Some of you have probably never heard of any of the acts we're hosting come May 21 and that's ok! We're not just an editorial site dedicated to boasting about how great we are when it comes to organizing events (although we must say, we have been getting quite good at it). Let us impart some #musicknowledge if you allow it, we want to make sure you'll have an awesome time at Music Matters and give you a heads up of what to expect at The Bandwagon Stage. 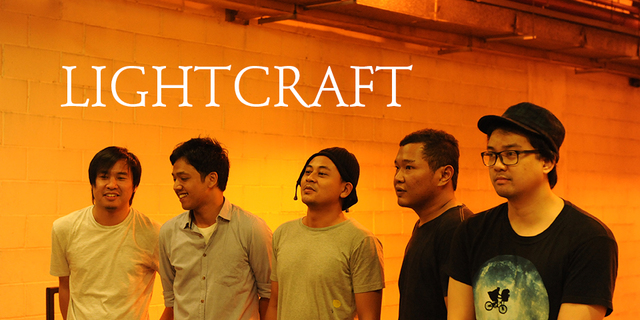 Sounding as confident as stadium-rock giants U2 and Keane but as introspective and endlessly dreamy like Slowdive or The xx, Lightcraft will set the tone for accessible indie rock, starting early on stage at 8pm. They were already a hit with audiences at last year's Baybeats so expect them to make a similar impact at Music Matters. 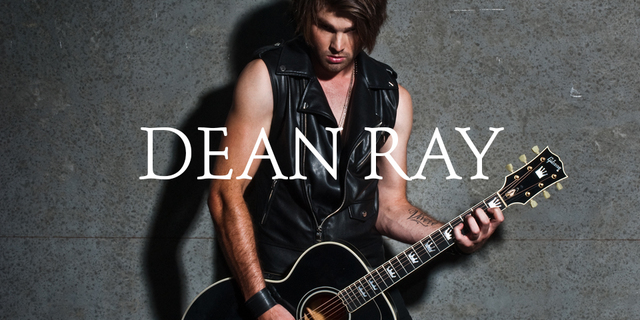 Being a runner-up on The X-Factor and covered by websites like Buzzfeed has added to Dean Ray's ongoing publicity train, yet on our side of the world he's yet another artist to be a potential hit with the local crowd. However, his set at The Bandwagon Stage may just convince you he's worth the time with his polished arsenal of pop-rock goodness. 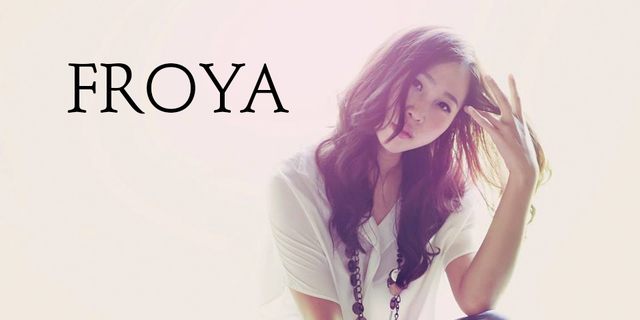 Named after the Nordic goddess of love and beauty, Froya exudes a similar kind of romanticism through her wistful and earnest lyrics, along with imaginative instrumentation that comes alive more vividly with every gig this singer-songwriter embarks upon. 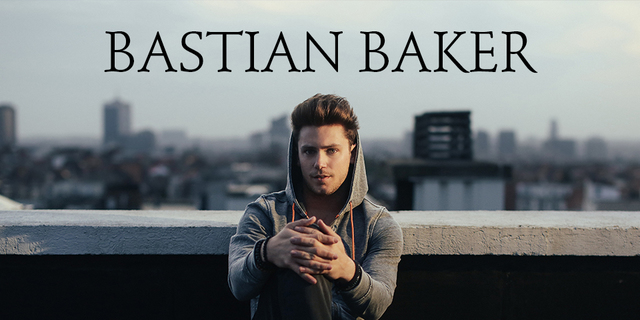 Already a hit in his native Switzerland, along with various stints around Europe, Bastian Baker's brand of breezy, self-assured folk-pop may not be the newest concoction of a musical innovation but his unmistakable persona onstage will be hard to avoid when he takes over The Bandwagon Stage. 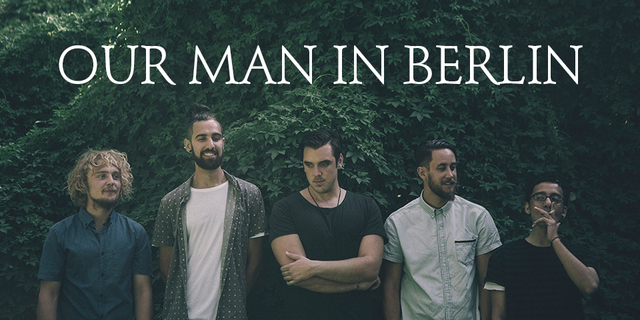 Named after their long-lost pen pal in Germany (which isn't necessarily true), Our Man in Berlin will be the bonafide ambassadors of both their home country Australia and moving indie pop music when they perform on our stage. 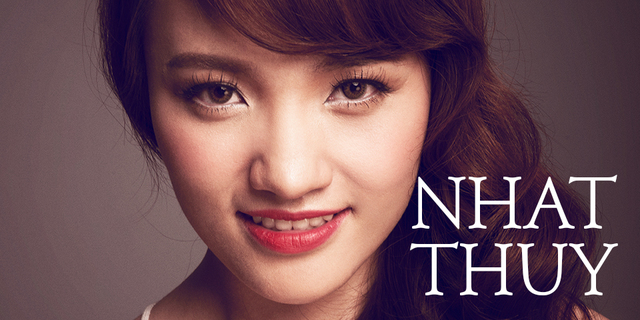 Dean Ray's not the only singing competition contestant on our line-up. Presenting Nhat Thuy aka the Vietnam Idol of 2013, she will be coming down with a five-member band called Anh Em and will be performing songs off her recently-launched debut album Wake Up. One to watch for fans of powerhouse vocals and uplifting pop music. 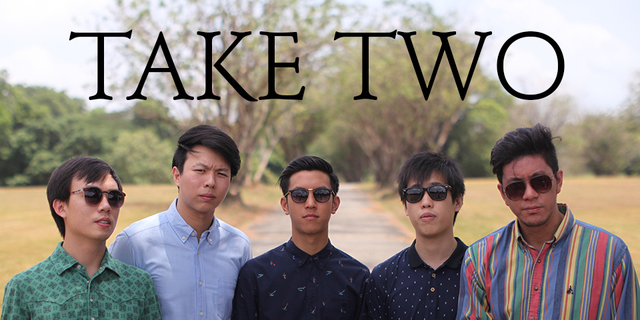 You should already know them by now. If you don't, acquaint yourself with them in our interview with the promising indie-rock band and learn about what makes Take Two a must-watch on The Bandwagon Stage. 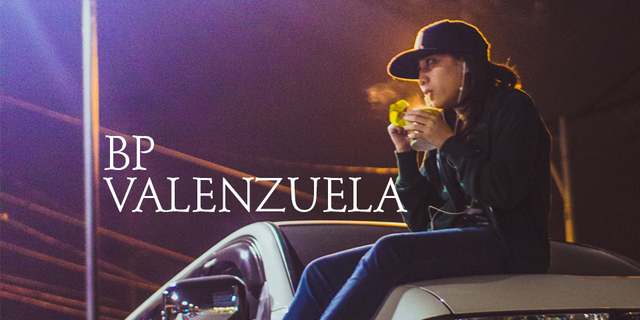 We saw her do her thing at Wanderland and let us say: her music made us immediate fans. So much so that we knew we had to get BP Valenzuela as we were preparing our line-up. Her highly intimate lyrics may not appeal to all but her skilled hands in production techniques are undoubtedly commendable. 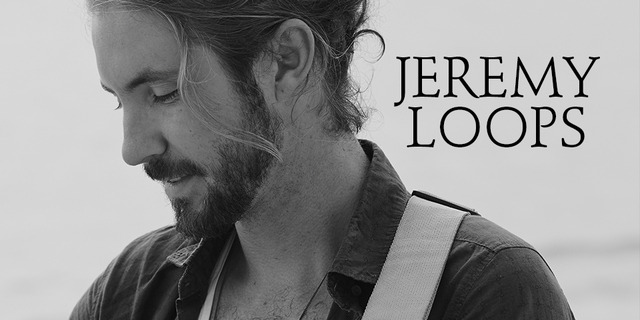 With a world tour planned and a rapidly growing fanbase to boot, Jeremy Loops looks set for big things and his seasoned musicianship will be the envy of many a musician when he performs here for the first time. As his name suggests, expect expertly-produced looped layers of guitar, harmonica, beatbox, uekelele, banjo along with his stunning vocals. 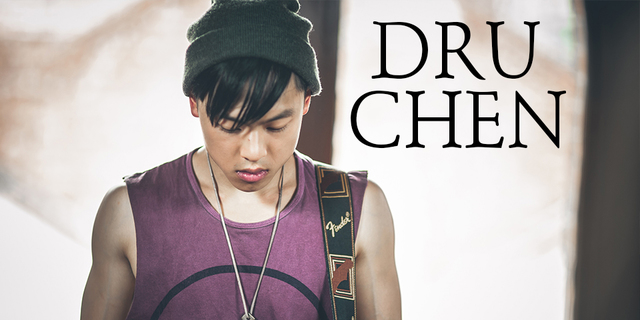 A massive fan of soul music, Dru Chen embodies all the great hallmarks of the genre while adding his own modern spin. Employing as much vintage falsetto as he does with gleaming pop structures, Dru Chen exudes a timeless quality that grows even rarer these days.