Imagining a party on a bus — with all its plush seats and narrow walkway splendour — would sound like a ridiculous pipe dream by the partygoer who won’t shut up with his Borat impressions. With THE BANDWAGON, we’ve managed to battle the odds to set up a festival bus: inviting some of our favourite Singaporean musicians, who happen to be friends of ours, to perform on a moving vehicle.

You can imagine the amount of thought and planning that goes into the logistics but with a wing and a prayer, and definitely lots of planning added to the equation, we’ve been able to pull it off not once, but twice — one time in a country (now not) foreign to us. It’s the kind of adventurous spirit we have that could have gotten us killed but so far, we’ve made it out alive and in tact.

We invited Singaporeans to join us on a morning road trip to Urbanscapes 2014, serving up cereal and cider, while we rounded up newfound friends in the Philippines to tour around their amazing city, if it was record stores or live music pubs that had us chugging beers and ordering rounds of sisig. 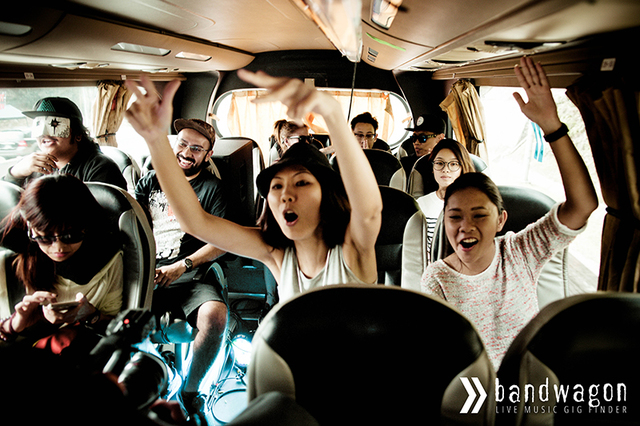 But how about at night? Sure, we’ve taken things up a notch to do THE BANDWAGON in a different country altogether but we never did it past midnight. This time, with the wonderful people at Resorts World Genting, we decided to pull one off on a Friday night, to bring people to experience the chilly and extensive confines of RWG but especially to watch iLuminate: a dance crew from New York with a knack for impressive technology. But more about them later.

We invited a selected group of people, some old friends and some newly made ones, and we took them on THE BANDWAGON but not without some musicians onboard, as usual. We shook things up a bit and brought along a ragtag group of producers and DJs to perform for the 70-strong crowd.

This is THE BANDWAGON to iLuminate.

Just like our trip to Urbanscapes, the buses took off from Newton Food Centre, where we faced a few challenges with the logistics of our set-up. Power outages, running short of ice even before the bus heads out, trouble with UV lights were just some of the critical problems we had to deal with.

Thankfully, with the generous help by Ebenex and the graciousness of our guests, we fought through the hiccups and officially left Newton at 10.50pm. 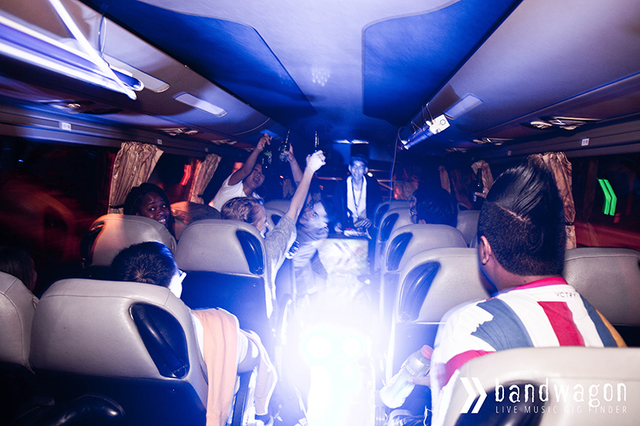 Our guests were divided into two buses, with an emcee tagged to each vehicle, responsible for starting off the party.

On one, we had engaging reggae and hip-hop torch bearer Masia One, whose dauntless demeanour had her doing instantaneous collaborations with the performers onboard kept everyone entertained, even as 3am beckoned some much-needed rest. 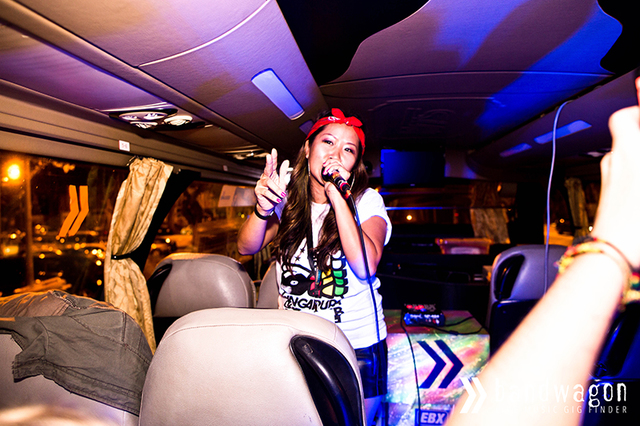 ONE FM 91.3 hosts Joshua Simon and Jillian Lim aka Josh and Jill, on the other hand, were absolutely relentless in making sure the party was going as much as possible — even as Joshua admitted his voice was getting worn out as the hours passed on the road. 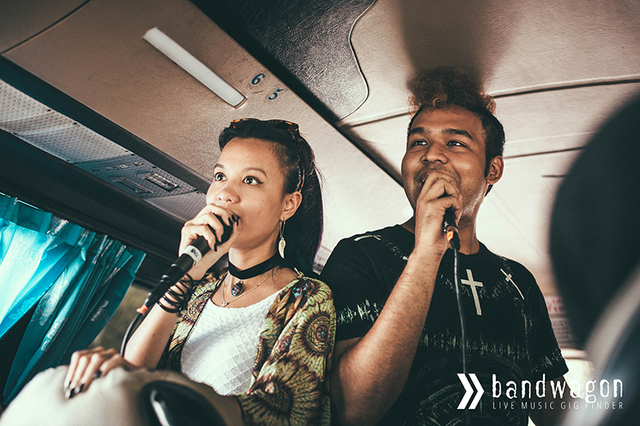 The acts we had on the bus were carefully selected and ultimately it paid off, as we predicted. Fauxe and Fzpz dutifully represented the budding collective Phyla Digital — Fauxe with his moody and murky soundscapes and Fzpz's bewitching blend of soul and funk with otherworldly beats kept us up throughout. 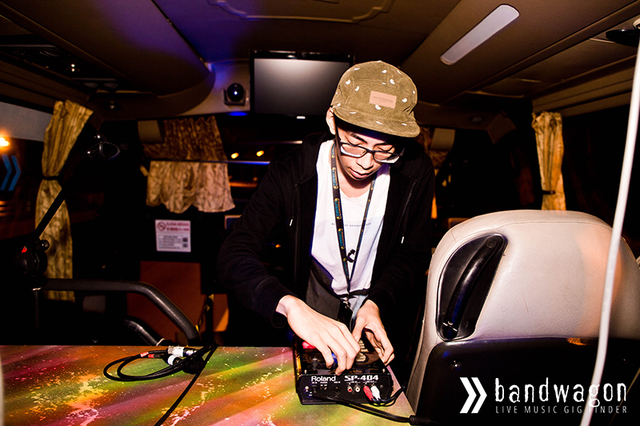 ATTAGIRL! lived up to their hype, especially with member Jaydah whose predilections for futuristic jungle and footwork, a genre not usually represented in the electronic music scene here, was thoroughly exciting and made us demand more (sorry, Jaydah, we just really liked your set). Another power outage commanded a return during her set that caused Joshua to, jokingly, exclaim: "Why must you drop the bass, Jaydah? Why?!" More shouting commenced when Josh and Jill ingeniously pulled out an iPad to conduct sessions of Heads Up!. Here's a tip: don't play Heads Up! with your friends if you want a quiet evening. 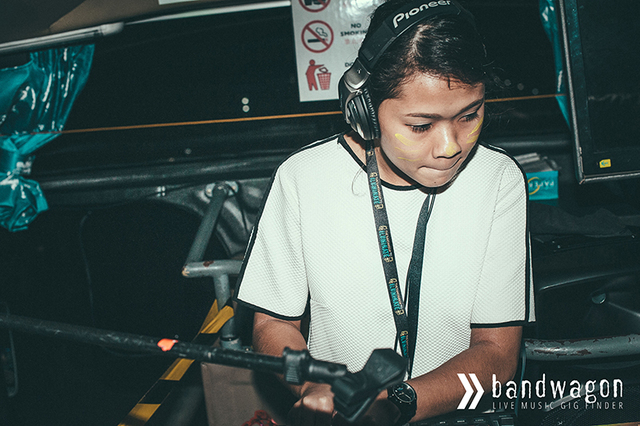 Jean Reiki had the unfortunate slot of past 3am to play — with passengers woefully fighting sleep despite the constant rooting of Josh and Jill to stay awake, themselves resisting the urge of dozing off. Her selection presented the most colourful set of songs played on the trip by far, ranging from Chinese reggae to a drum n bass remix of Pharrell Williams' 'Happy'. You can even stream and download it here, oh the wonders of Soundcloud. 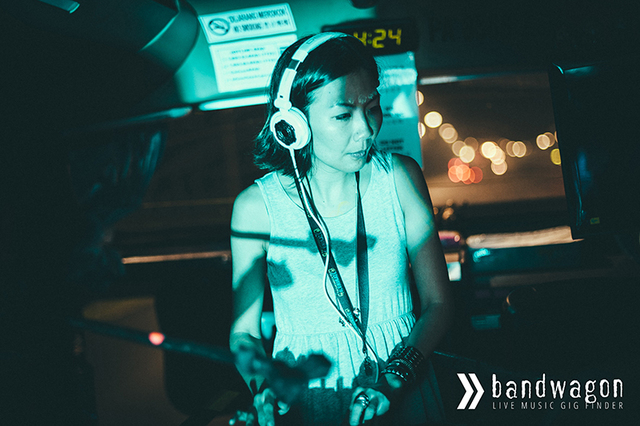 CATSONCRACK, however, provided the most consistent and lengthy set out of everyone — with an arsenal of deliriously addictive house tunes, there wasn't anything stopping this feline. Daryl C injected a healthy dose of funk into his set too along with some hypnotic deep house and disco. 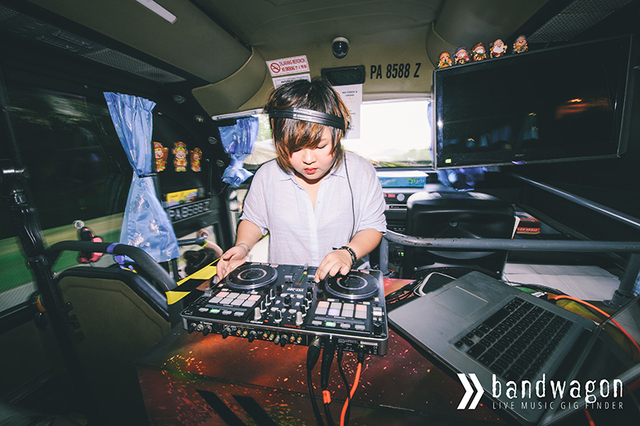 Refreshingly chilled beers by Heineken, delicious ice-cream treats by Cornetto and a bucketload of good vibes kept the bus going — especially with some face paint, made even more vivid with the LED and UV lights. 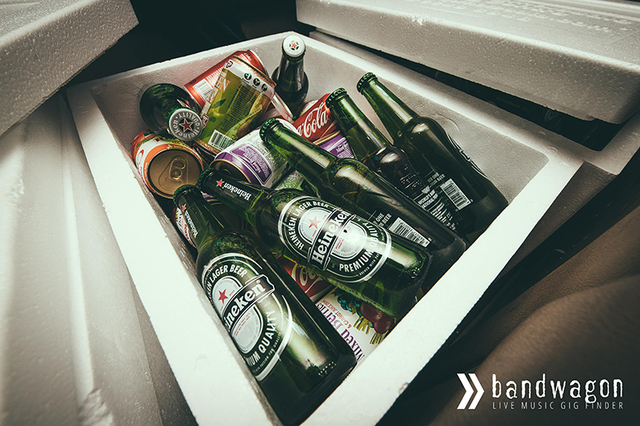 The iLuminate dance crew, best known for their participation in reality TV competition America's Got Talent, reside in New York but they've traveled all the way down to Genting for a residency a la Celine Dion in Las Vegas, or the Broadway shows that pass our way from time to time. It's still going on, lasting until June 28.

A show definitely worth catching, it features the iLuminate dancers in the dark (sadly, none of them Bjork) marked by advanced LED lights, controlled by a technician who controls the story told before our eyes. An intergalactical love story featuring aliens, street fighting and Michael Jackson, the hour-long show certainly felt a lot shorter than it was. 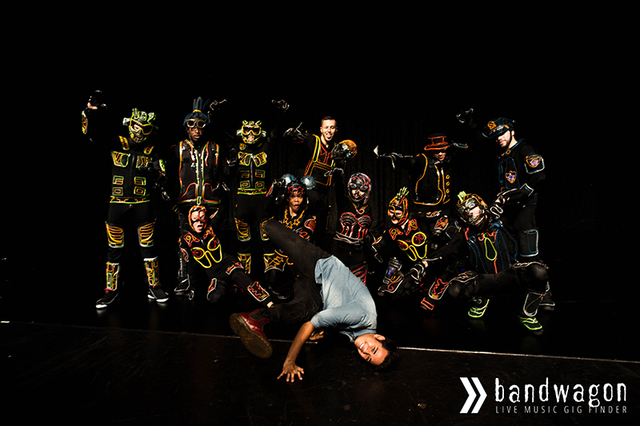 But the highlight of this trip? After-party! Even the iLuminate dancers joined us, with ATTAGIRL! taking turns on the decks. 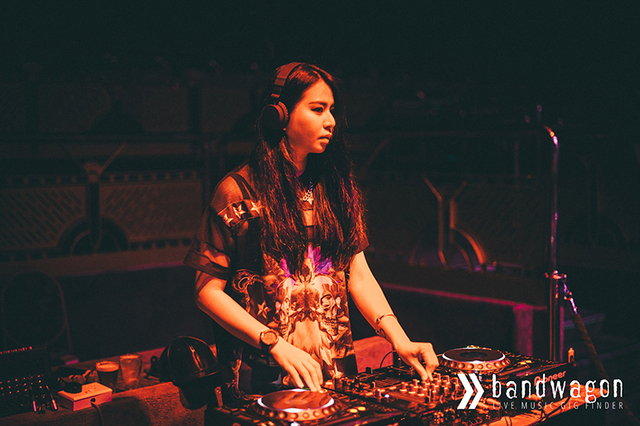 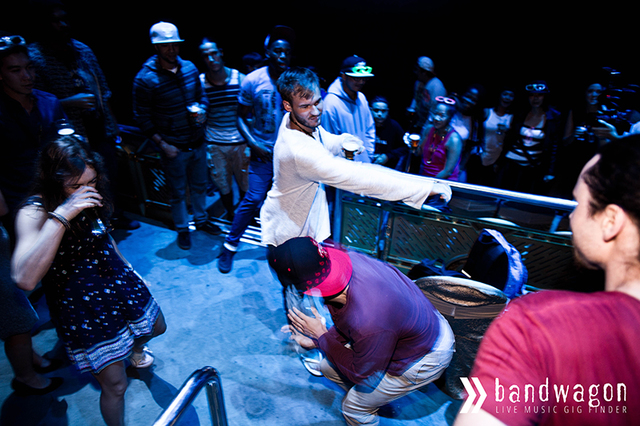 Alas, the next morning we were all definitely groggy, but not tired enough that we still mercilessly tucked into the generous lunch spread provided by RWG.

As we took the bus back to Singapore, oh did the fun not stop. The face paint, which was carefully used on the trip to Genting, was now being passed around and, with the help of some deliriously gleeful passengers including Linda Hao of YESAH, it ended up on almost everyone onboard. 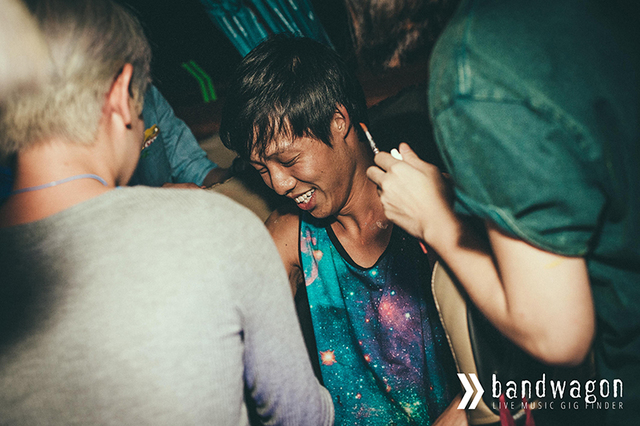 Needless to say, the party was far from over. Even a minor delay at Singapore Customs couldn't stop Josh and Jill from igniting the party even further, as Masia One even dropped by to spit out some bars over Fauxe's impromptu beat-making.

Once we all reached Newton, some of them carried the party over to a feast at Newton while we helped tidy up the bus after the madness. Not that we're complaining, after that hell of a weekend. 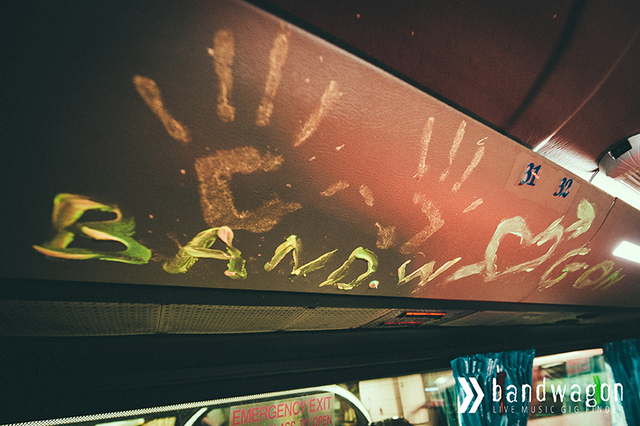