At some point of time in your life, everyone is introduced to The Beatles. You don't have to be a Beatles 'completionist' or memorise their discography, if someone started singing 'Hey Jude', you'd sing along. Also, did you know that there might be a chance that aliens know about The Beatles? In 2008, NASA beamed 'Across The Universe' directly into deep space. The transmission over NASA's Deep Space Network was to commemorate the 40th anniversary of the day The Beatles recorded the song and the 50th anniversary of NASA.

Well if you ask me, The Beatles should be celebrated at any time and place, which is why the anticipated On Air - Live At The BBC Volume Two will be released this November 11. The Beatles' Apple organisation have announced this new collection that will be available in 2CD and 2LP formats. Pretty lavish.

On top of favourite tracks such as 'PS. I Love You', 'Till There Was You', 'Ask Me Why', 'Please Mister Postman', 'I Saw Standing There' and load, loads more tracks, this special release will also feature plenty of banter between the band members and their candid interviews. Definitely a collector's item. 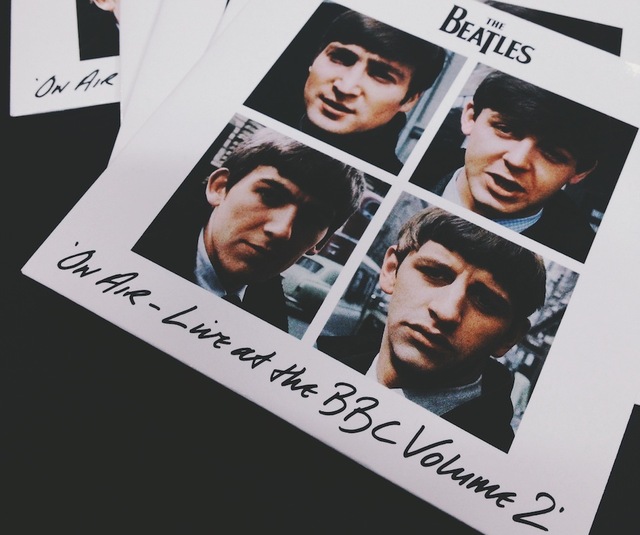 Thanks to Universal Music Singapore, we have some samplers to give away. Want a sneak preview of the actual thing? Here's what you have to do!

1) Like both Bandwagon and Universal Music Singapore pages.
2) Tell us your favourite Beatles song and why under this link.
3) Best 5 answers win a copy of the album sampler!