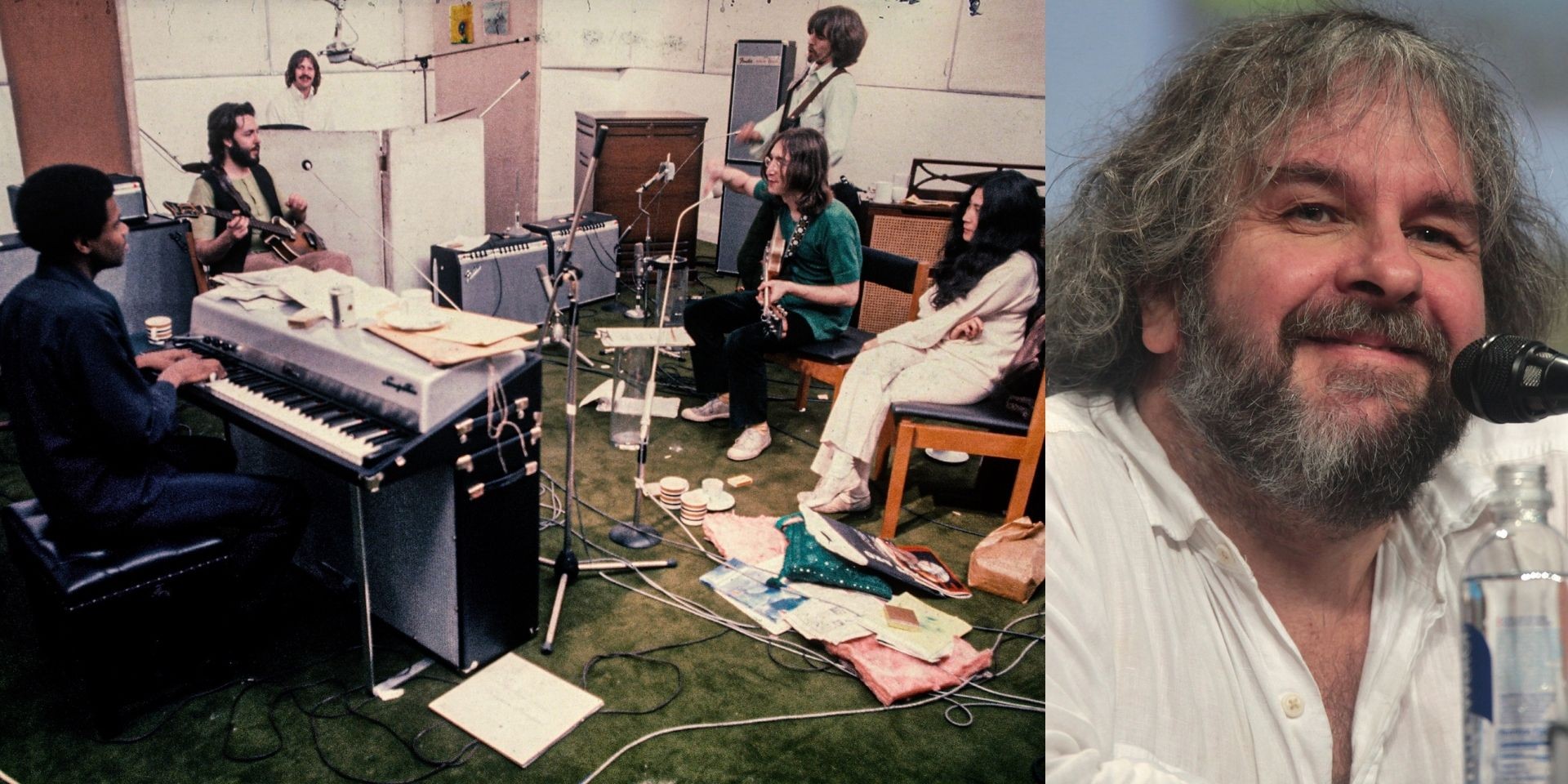 The Beatles will be releasing a brand-new documentary for Disney+.

First announced back in 2019, The Beatles: Get Back is a three-part series that's directed by Oscar-winning filmmaker Peter Jackson of Lord of the Rings fame. The documentary, which will screen exclusively on Disney+, is slated to roll out from 25 to 27 November.

Experience The Beatles: Get Back, a three-part @DisneyPlus Original documentary series streaming November 25, 26 and 27. To find out more visit https://t.co/WD7FPPbm1P. pic.twitter.com/5ipcTqv5LB

According to a press release, The Beatles: Get Back will show over 60 hours of never-before-seen footage of the band from renowned British director Michael Lindsay-Hogg. Bringing audiences back to January 1969, the story focuses on John Lennon, Paul McCartney, George Harrison, and Ringo Starr as they plan their first live show in over two years. These intimate recording sessions captured the writing and rehearsing of 14 new songs, originally intended for release on an accompanying live album.

The Beatles: Get Back will also screen the quartet’s final live performance as a group at a rooftop on Savile Row in its entirety for the first time. Additionally, other songs from the band’s final two LPs—Abbey Road and Let It Be—will appear on the documentary.

According to Disney+, Jackson is the only person in 50 years to access these private archives, all of which have been restored.

“In many respects, Michael Lindsay-Hogg’s remarkable footage captured multiple storylines. The story of friends and of individuals. It is the story of human frailties and of a divine partnership. It is a detailed account of the creative process, with the crafting of iconic songs under pressure, set amid the social climate of early 1969. But it’s not nostalgia—it’s raw, honest, and human. Over six hours, you’ll get to know The Beatles with an intimacy that you never thought possible,” shares the director in a statement.

“I’m very grateful to The Beatles, Apple Corps, and Disney for allowing me to present this story in exactly the way it should be told,” he adds. “I’ve been immersed in this project for nearly three years, and I’m very excited that audiences around the world will finally be able to see it.”

Ahead of The Beatles: Get Back’s debut, a collectible book of the same name will be released on 12 October. Containing transcriptions of The Beatles’ recorded conversations and exclusive photographs from the 1969 sessions, it’ll be available in nine international language editions, including English.