Long gone are the days of the Fab Four but never their music. Never. It is the year 2014 and The Beatles are still winning awards, in this case, the Lifetime Achievement Awards by The Recording Academy. It's sorta a big deal, where various artistes will take the stage and pay tribute to the legendary quartet, even Eurythmics are reuniting just for the event.

Before the gala however, a new Beatles box set will be released later this month. 13 of the band's American albums, including five that have never been available on CD before, will be reissued as The Beatles US Albums box set. A collector's item, it will be available on January 21, as part of 50th anniversary celebrations of the Beatles' first trip to the United States.

Best thing is, we have some sneak peek goodies up for grabs for y'all. 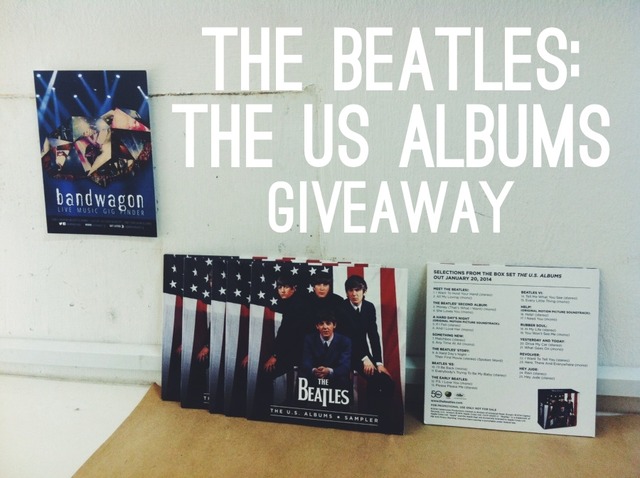 Thanks to Universal Music Singapore, we have 5 copies of The Beatles: The US Albums samplers to give away. It may be a sampler but hey, check out the tracklisting on this. The 25-track sampler features two tracks from each of the albums in the set except The Beatles' Story that will be represented by one track. Which one is your favourite? 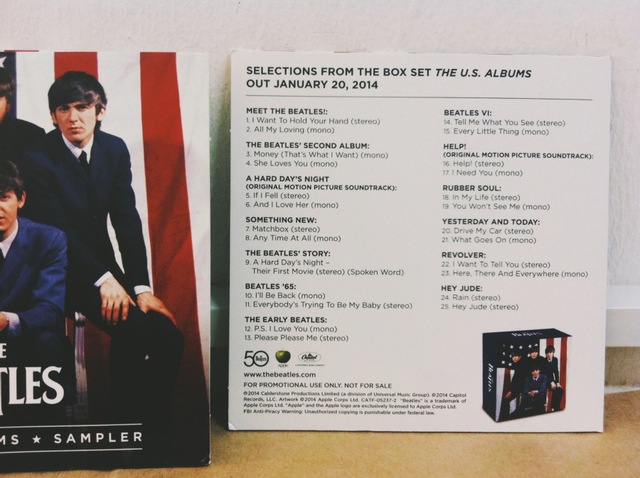 Wanna win a copy? It's really simple. Just click on the link below and you're on your way. A tip: the crazier/funnier your answers are, the more we approve!