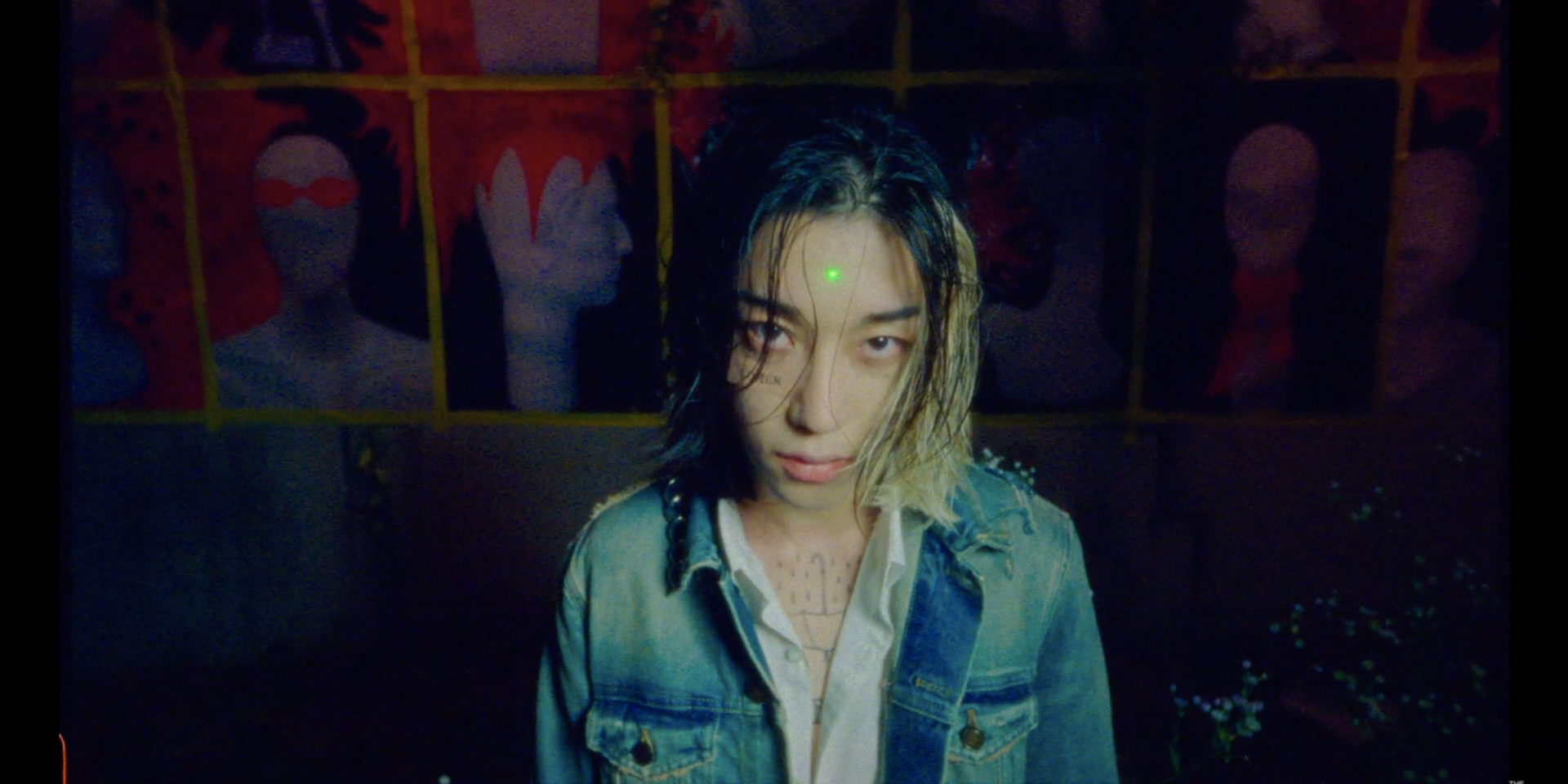 Credited for a number of BLACKPINK hits, THEBLACKLABEL producer LØREN is making his official debut as a solo artist.

In a surprise announcement made via social media, THEBLACKLABEL announced the songwriter-producer's debut. LØREN, who is also known as DJ Bold and Cawlr, is responsible for writing a myriad of popular K-pop tracks, including BLACKPINK's latest single 'Lovesick Girls' in which he also made an appearance in.

LØREN will release his first track 'Empty Trash' on 13 November 4PM (TH/ID Standard Time) 5PM (PH/SG/MY Standard Time) with an accompanying music video premiering the same day. From teasers posted during the days leading up to his debut, 'Empty Trash' is a heavy rock track that reminscent of early 2000's rock bands.

LØREN is one of many producers under THEBLACKLABEL, a subsidiary record label under YG Entertainment. Joining Teddy, R.Tee, Peejay, 24, and more, the songwriter is also responsible for producing SOMI's latest song 'What Are You Waiting For'.