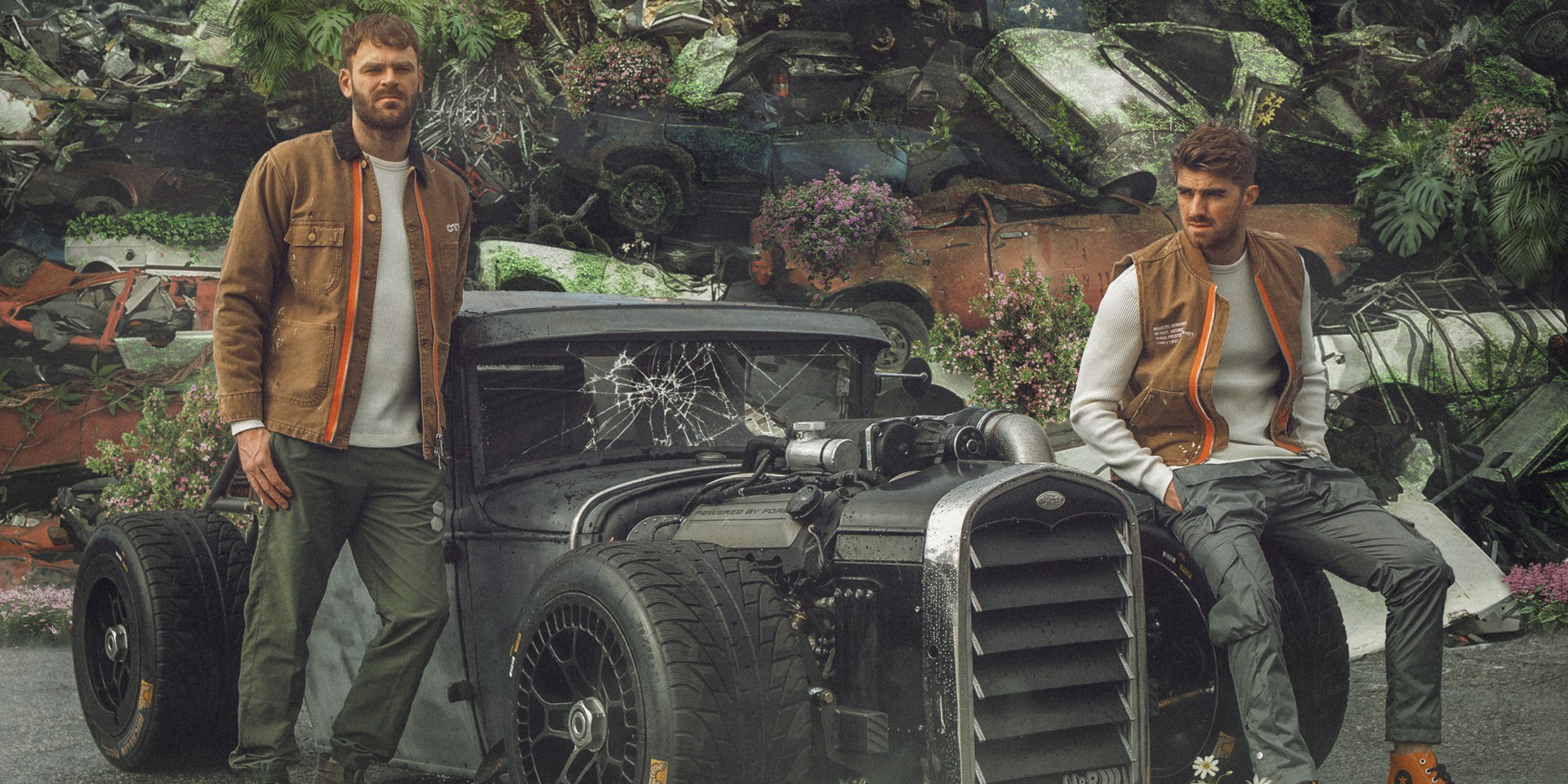 The Chainsmokers are returning to Asia this August.

The Grammy-winning EDM duo took to social media on Thursday morning to announce the tour. The tour, which will feature a series of festival shows, will predominantly be an arena tour that will see the duo perform at stadiums and arenas around the region. Check out the tour schedule below.

All tickets can be purchased here. 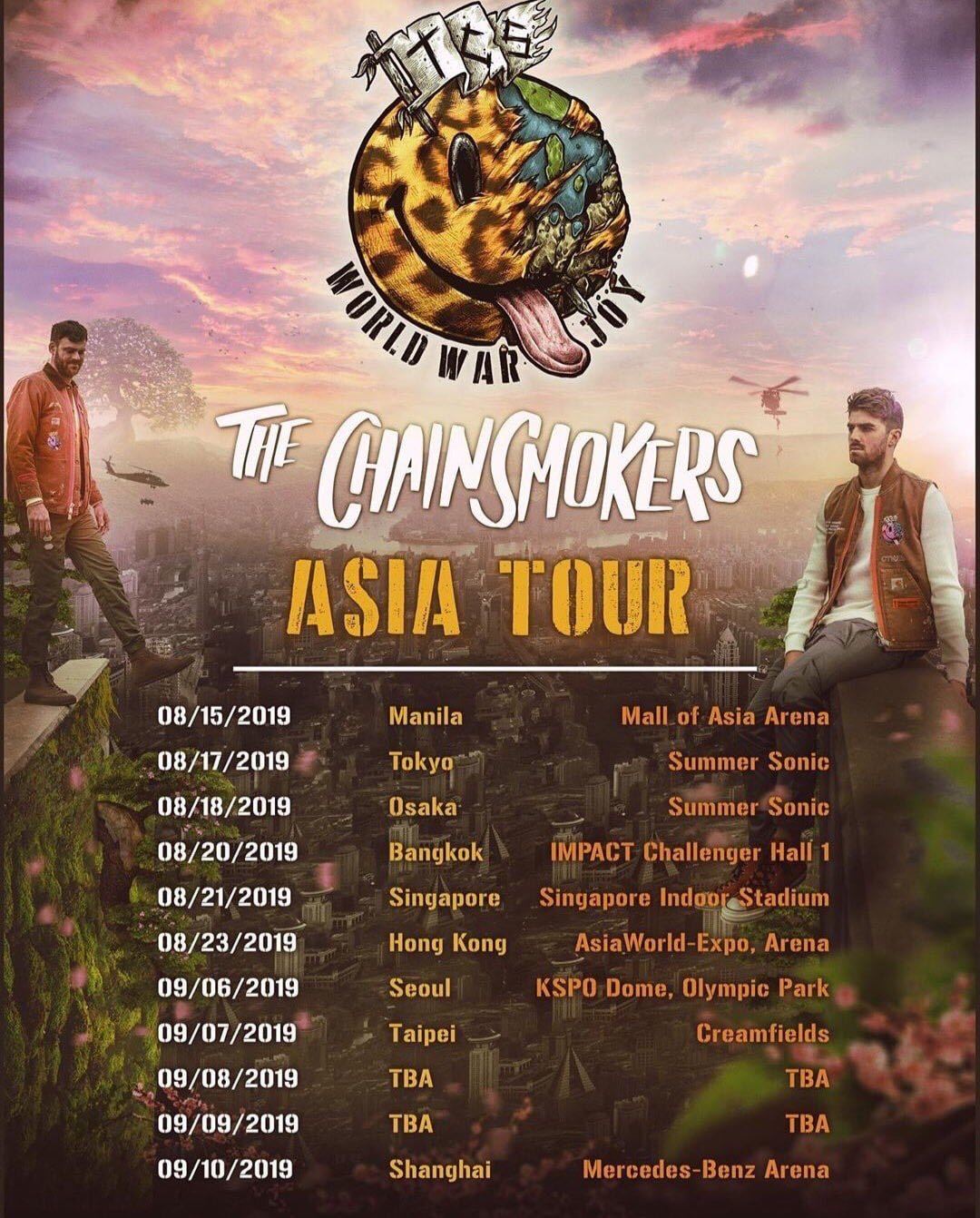