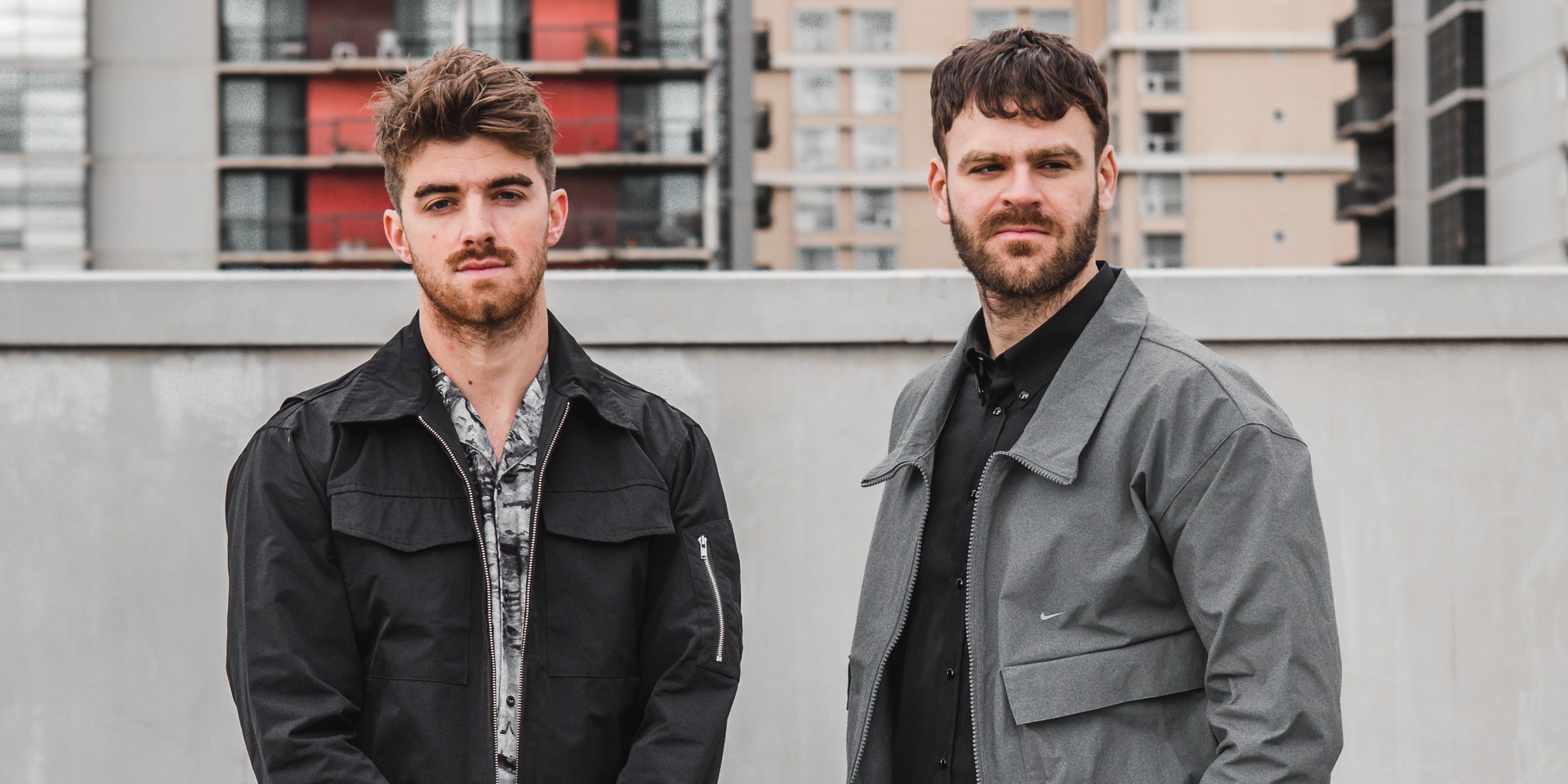 The Chainsmokers, one of EDM's biggest, and most successful duos of all time, is coming to Singapore this August for a huge show at the Singapore Indoor Stadium.

While the duo of Andrew Taggart (pictured, left) and Alexander Pall (pictured, right) have been putting out hit after chart-topping hit, it's also widely known for its outstanding collaborations. To celebrate the duo's upcoming gig in Singapore, we've decided to take a look at some of its best collaborative projects below.

The Chainsmokers have had many, many hits, but 'Closer' will always stand above the rest. While the dynamic dance duo were already bona fide hitmakers before this collaboration dropped, it further cemented their legacy as one of the best groups in the realm of pop-EDM. Halsey and Andrew's duet will long be remembered as one of the catchiest tunes of the 2010s.

When one of the biggest dance music duos links up with one of the biggest bands, ever, expect fireworks. And that's exactly what the collaboration between The Chainsmokers and Coldplay delivered. The unexpected come-up showcases the best of both parties' sounds and abilities while at the same time creating something new. When we say we want something new and refreshing, we want something just like this. Pun fully intended.

'SAVE YOURSELF' FT. NGHTMRE

Sure, The Chainsmokers are great pop producers but that doesn't mean they can't go hard whenever they feel like it. After releasing a series of dance anthems, the duo teamed up with trap stalwart NGHTMRE to release an absolute rager. With 'Save Yourself', The Chainsmokers proved that while it's known for radio-friendly hits, it can get down and dirty in an instant. It's extremely tough to hear this track and not want to headbang or open up a mosh-pit.

One of the biggest dance music tracks of the decade, 'Roses' still gets played at festivals across the world, and every time it does, the crowd bursts into a singalong, four years after its release. 'Roses' has withstood the test of time for the simple fact that it's an expertly-crafted feel-good anthem. Rozes' smoky vocals exude an aloof, carefree vibe and we can't help feel the same way whenever this track is on.

'Don't Let Me Down' may be an oldie, but it still sounds and feels as great as when it first came out. Daya's strong, raspy voice balances out the low, melodious production from the dance duo, culminating in one of its most hypnotic and exciting releases to date. It's a euphoric track, one that allows listeners to let loose whenever it hits the dance floor.

BTS' 'BEST OF ME' FT. ANDREW TAGGART OF THE CHAINSMOKERS

We live in a world where crossovers are integral to the entertainment industry. This time, The Chainsmokers' Andrew Taggart played a key role in one of 2017's biggest East-meets-West collaborations. Lo, and behold, a BTS and Chainsmokers collaboration, of sorts. Taggart co-wrote and co-produced BTS' 'Best of Me', in what can only be described as the perfect union between BTS' boyish charms and Chainsmokers' dance floor vibes. 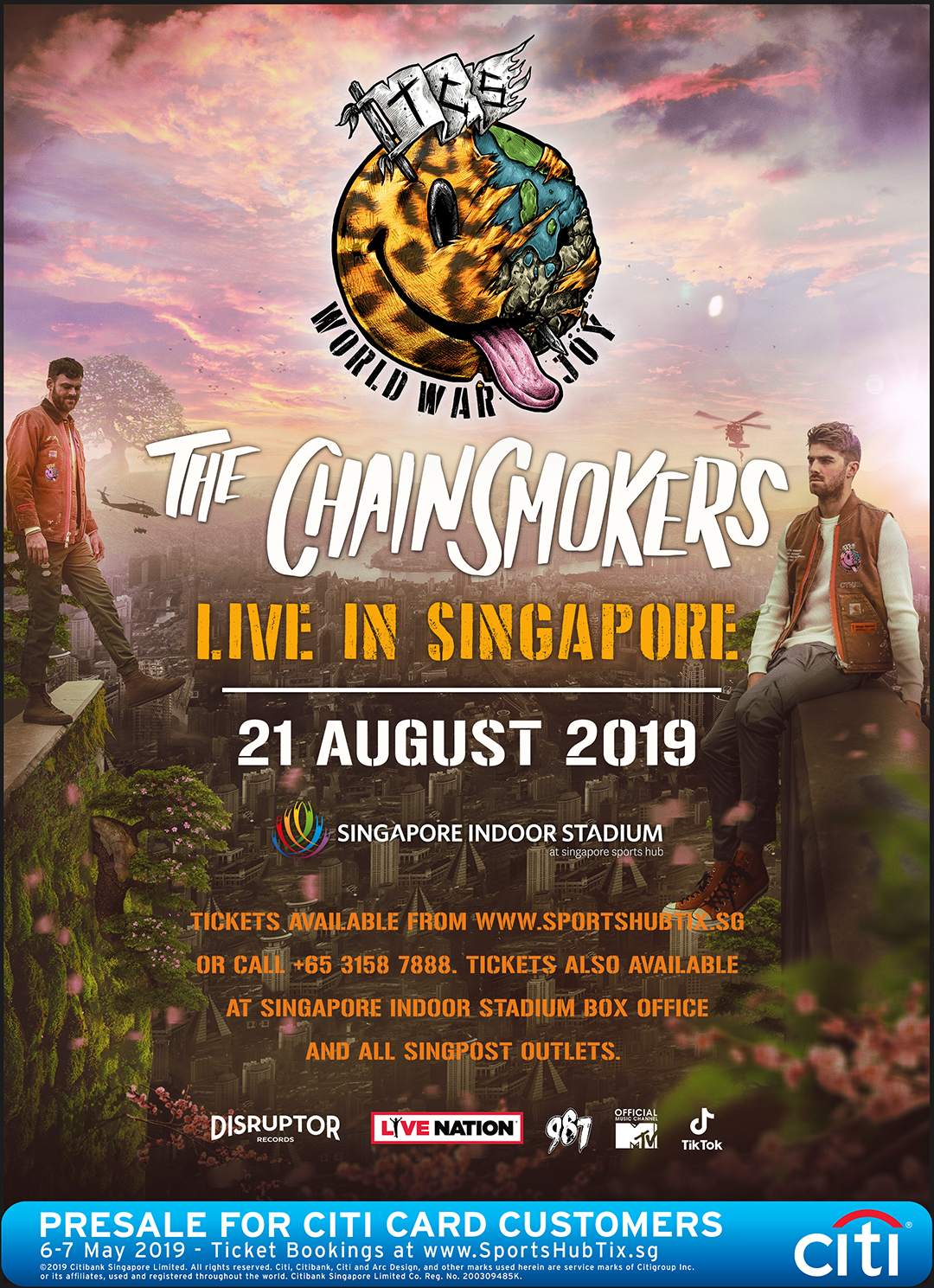