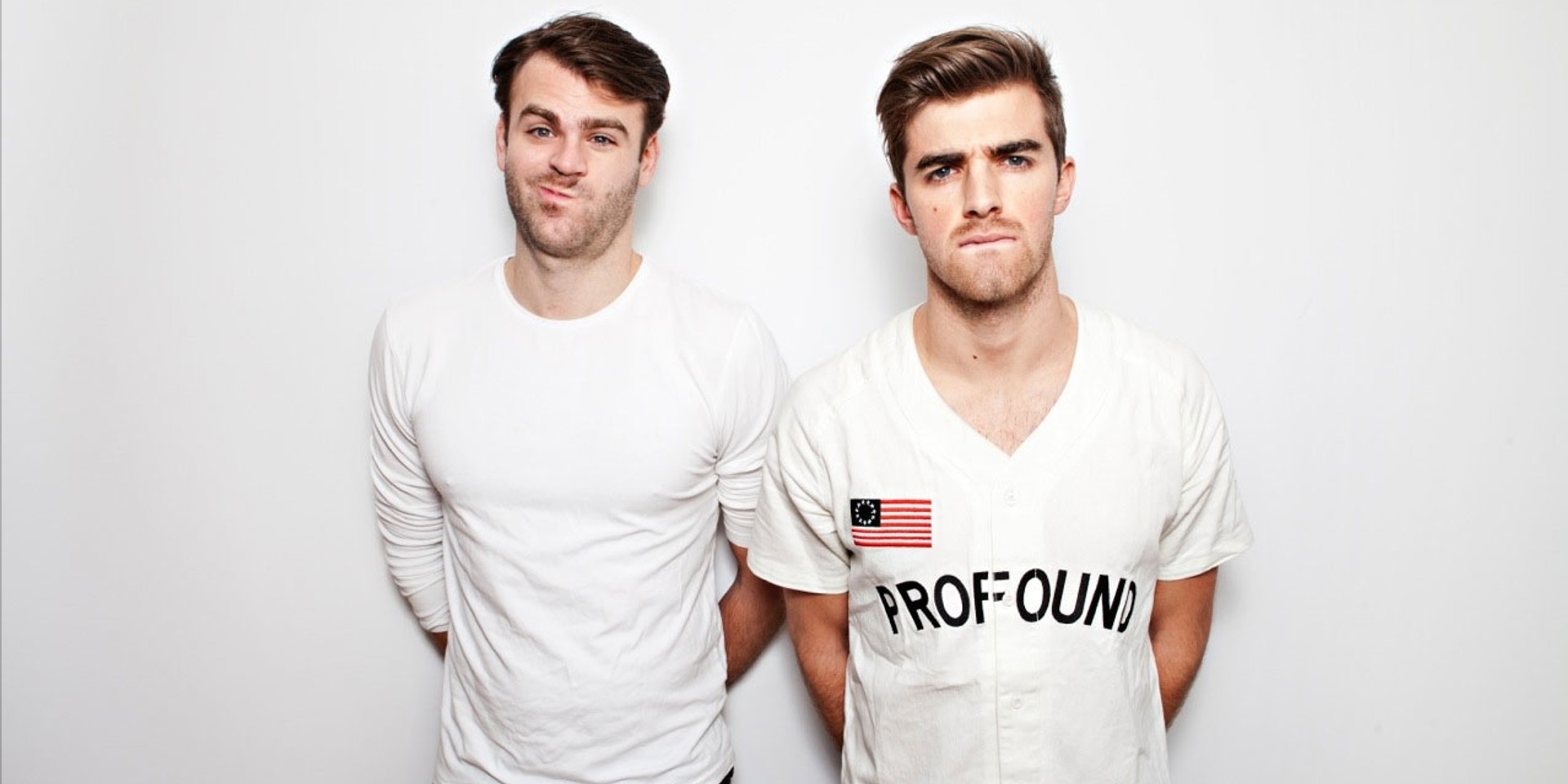 After 2 years, The Chainsmokers are finally making their Manila comeback. The New York DJ duo brought their #SELFIE tour to Manila in 2014 at the now-defunct REPUBLIQ Club. Their 2016 return marks their first ever headlining show at the SM Mall of Asia Arena on the 19th of August.

The Chainsmokers Live in Manila is presented by Globe and brought to you by MMI Live.