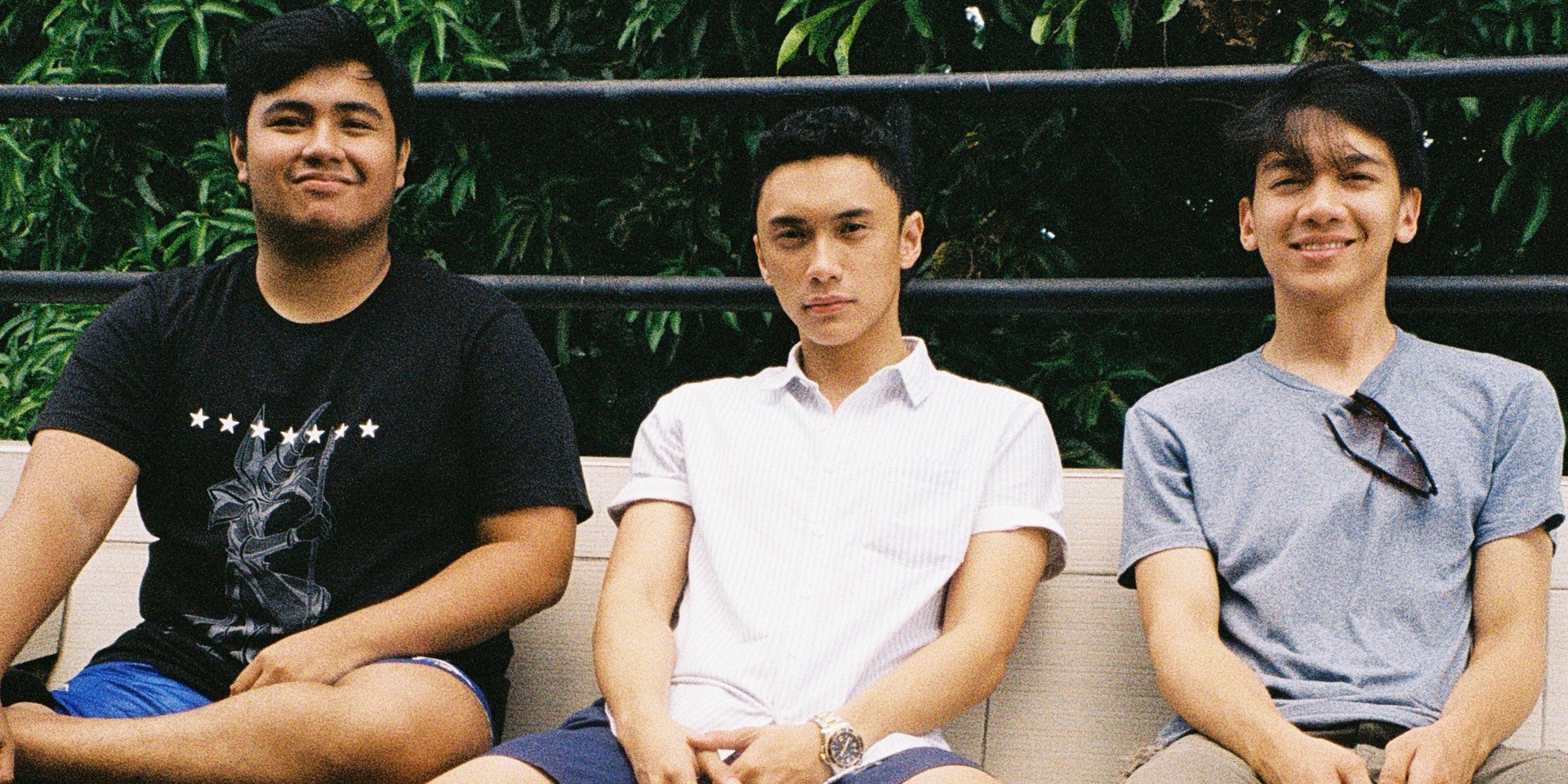 The Cohens are headed for a new direction.

Featuring their latest lineup, Filipino indie act The Cohens give a glimpse of what to expect from them from now on with the release of their first Tagalog single 'Coffee Break.' It carries a bit of a psychedelic vibe, but remains true to the pop-rock sound band originally debuted with.

In a message, the band reveal that 'Coffee Break' was recorded on a laptop from the attic studio of drummer Joe Puyat.