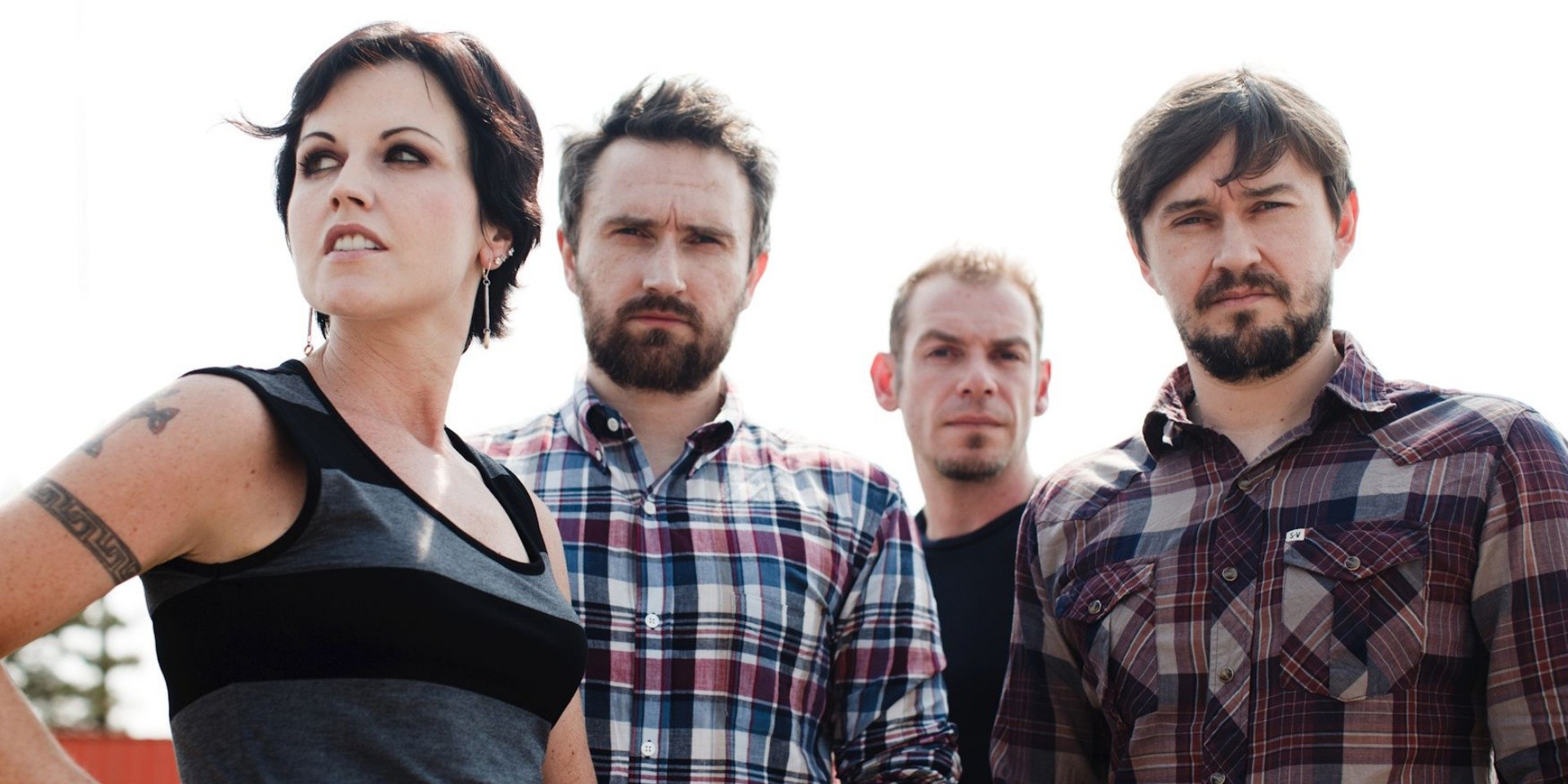 On the one-year anniversary of The Cranberries' frontwoman Dolores O'Riordan's death, the band has announced its final album and a new single off it.

Riordan was found dead in her hotel room in January last year and the investigation showed that she had consumed an excessive amount of alcohol and drugs before she drowned in the bath tub where she was discovered.

The band will release the album In The End in April this year and in the meantime, it has shared one of the tracks titled 'All Over Now'. In a statement as reported by The FADER, the remaining members Noel Hogan, Mike Hogan and Fergal Lawler explained their decision to continue on the project, "We remembered how Dolores had been so energised by the prospect of making this record and getting back out on the road to play the songs live, and realised that the most meaningful thing to do was to finish the album we had started with her. We felt that this is what she would want. We spoke with Dolores’ family and they agreed."