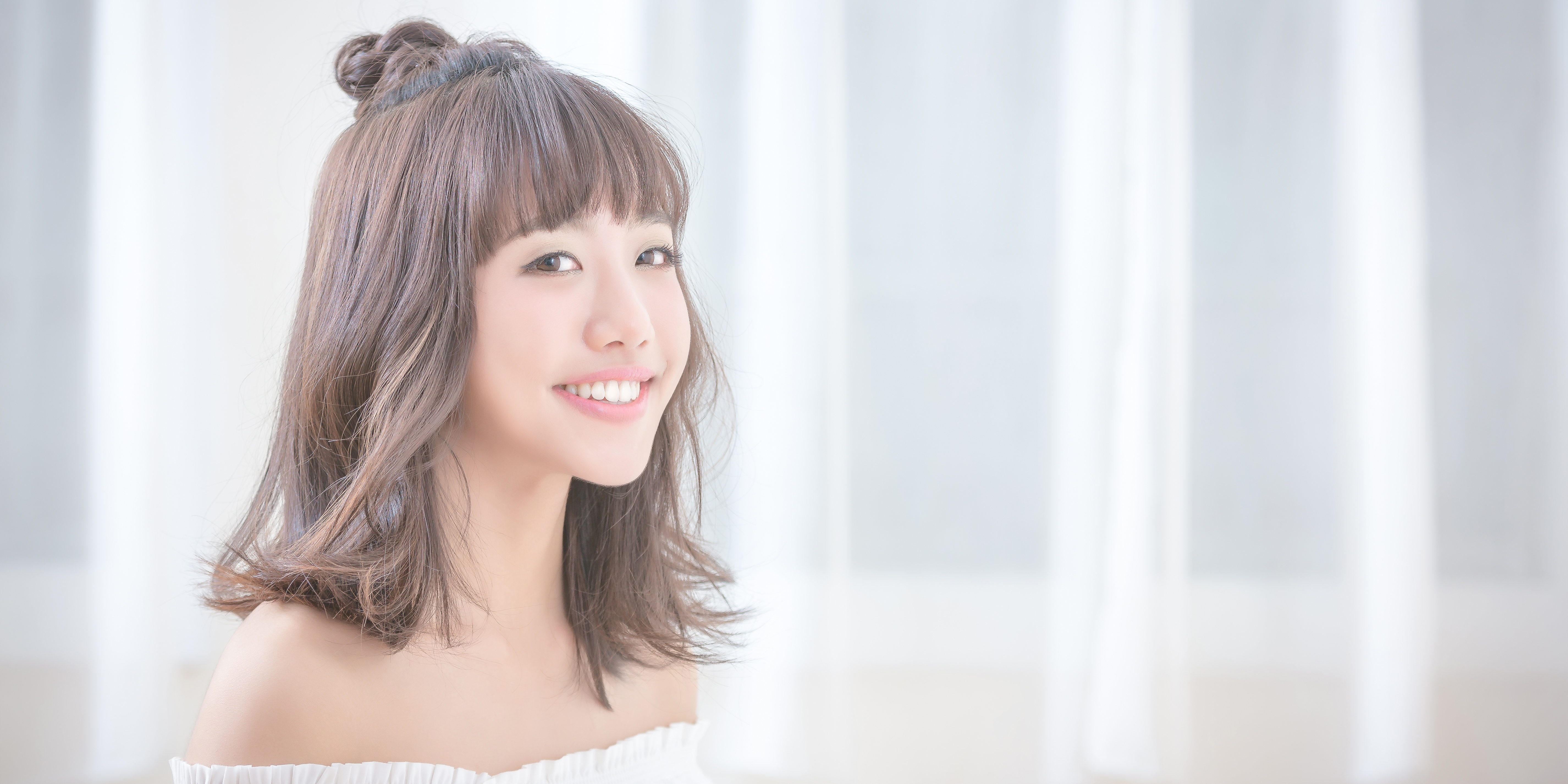 Taiwanese singer-songwriter Ariel Tsai will have the honour of headlining the first Marina Bay Sands' Open Stage of 2019. Known for her versatile and calming voice, the singer is making waves in the regional music scene, transitioning from a cover artist on YouTube, to a bona fide star with breathtaking originals. With well over half a million subscribers on YouTube, the singer has performed to countless sold-out crowds all over Southeast Asia.

Bandwagon spoke to Ariel before her debut performance in Singapore this weekend. Check out the complete interview below.

I started doing livestreams back in Sept 2016. I still remember very clearly that after my first ever livestream just for fun, the boss of the agency that I later on signed with called me immediately and told me he saw something shining in me and I needed to keep doing this on a regularly basis. Therefore I did livestreams 3 times a week since then, waking up around 5-6 am Canada time, heading to school for classes and exams right away after my streams, and it was quite difficult to persist at times. But after around half a year of doing so, I started gaining more followers, and in March 2017 I experienced an unforgettable moment of having over 20,000 people watching me online simultaneously during my stream on Facebook. Fans also often told me how they got out of depression and went through very tough times by listening to my streams and music, and that’s when I realized I can’t and won’t stop doing this! 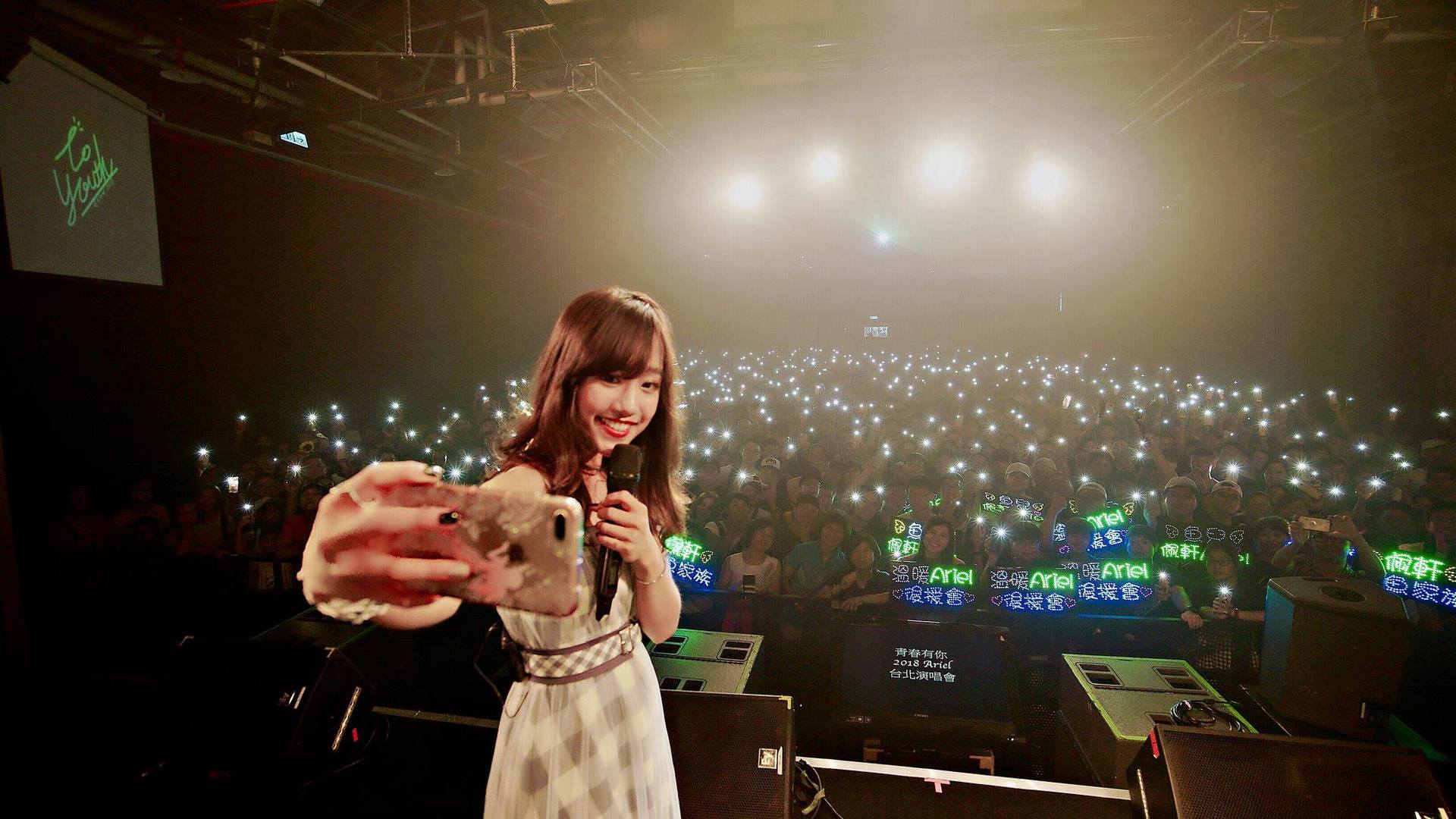 What is your process of selecting the songs to cover during your live streams? What are some of your personal favourite songs to sing?

I always let the audience comment and vote for what they want to hear. I love interacting with my fans and listening to what they have to say. Their opinion matters a lot to me, so I often choose my songs based on what they request. I also like to sing new pop songs that come out to keep my song list fresh, but my personal favourites are still classic good old mando-pop songs such as 聽說愛情回來過，我等到花兒也謝了⋯

Now that you are making your own original music, are you concerned about the label of being a "cover singer"? How do you find the balance between featuring covers and originals on your live streams?

Before I started publishing my own originals, I was known for my covers online, thus the public would automatically call me a “cover singer”. Now that I’m making more of my original music and fewer covers, I do think there’s a shift in how people label me due to the content I create and release publicly. More and more people know me for my originals, and I’m blessed and grateful to be able to share my own works and know how they touch people and give them comfort. I still sing covers of popular songs that fans request on my livestreams, but I focus more on my originals now and I love how the fans are also super supportive and get even more excited for my originals than my covers!

You released your new single 'Starry Night' recently on Valentines' Day. What was the song inspired by? Is there a personal story behind it? What do you hope your fans can feel or take away when they hear this song?

This song was written on a piece of scrap paper one night as I was heading to bed not long after I moved back to Taiwan. The melody just popped out in my head and wouldn’t go away, so I had to write it down! Later on, the more I listened to the song, the more I felt a sense of contentment and pure joy, so I discussed with my lyricist that we should convey a heart-warming and encouraging message through this song by using an analogy of stars in the darkness. The darker the night gets, the brighter the stars shine. When we feel tired and don’t want to move on, we should remember to look up and see how the stars still shine so brightly for us. Therefore this song is not just a typical love song, but one I hope to encourage whoever listens to it. I want the fans to feel the same way I do towards this song when I wrote it, and that hopefully this song will make their day whenever they listen to it and leave a smile on their faces. 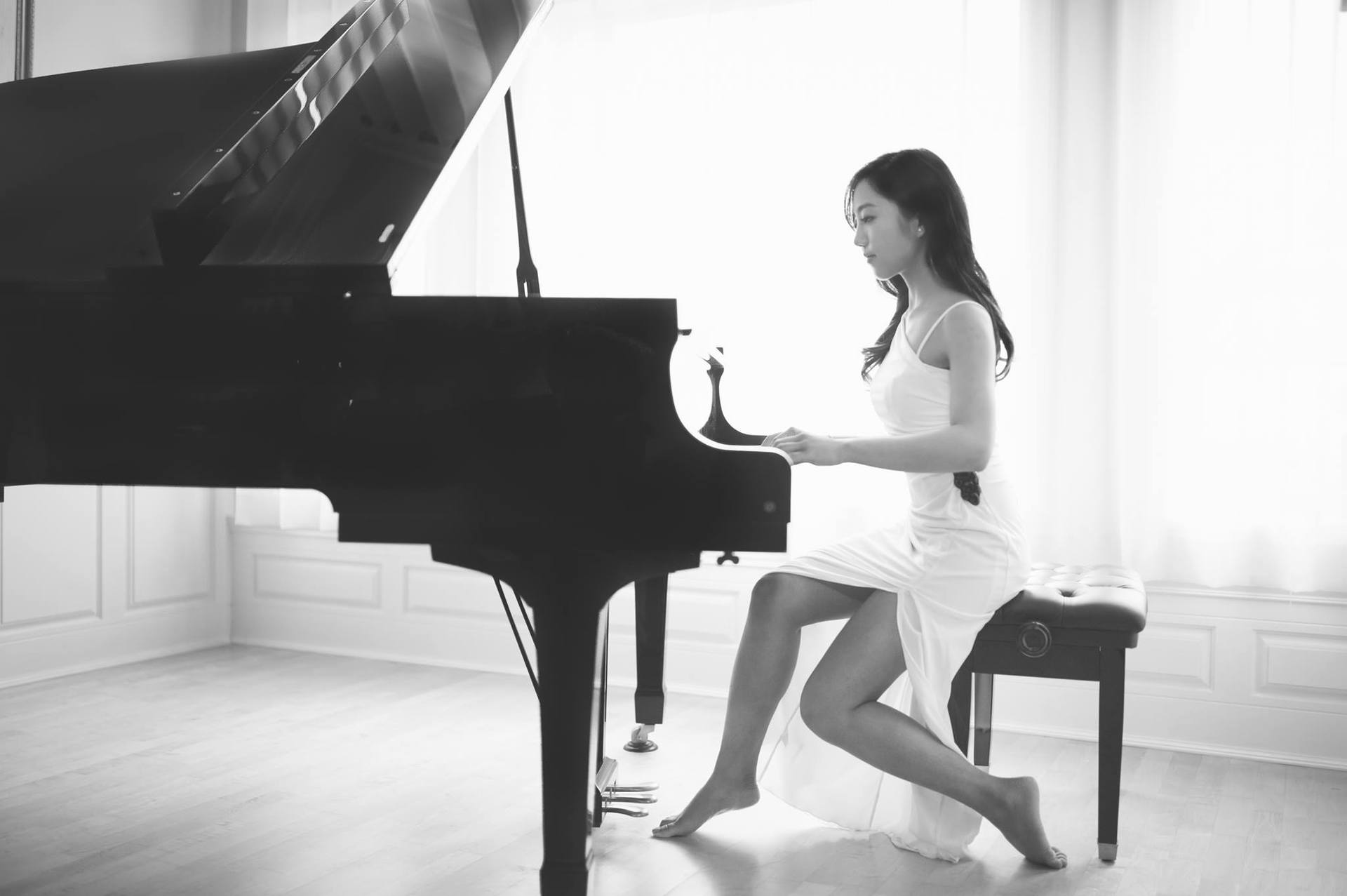 Have you been to Singapore before this? What do you like about the country and what do you look forward to doing in your time here?

Yes, I have been! I visited last year to record my first original single, and I fell in love with the country right away! The food was so amazing, and I also loved how organized and neat everything was in Singapore. The weather was also so nice, and I couldn’t wait to return after visiting once! I look forward to eating the delicious food again and visit Gardens by the Bay which I didn’t get to last time!

What are you looking forward to during your performance in Singapore? What do you wish to say to your fans in Singapore?

I am looking forward to finally seeing my fans from Singapore! I’ve learned that a lot of my fans who watch my streams and listen to my music are from Singapore, so I’ve always wished I could see them and tell them in person that I really appreciate them. :) I love how I can communicate in either Mandarin or English to my Singapore fans, and they would get me either way (haha)! Singapore 小魚兒們，can’t wait to see you all soon and sing for you!!

The eighth edition of Open Stage is supported by Bandwagon and will be held at the Event Plaza at Marina Bay Sands. The series will also be accompanied by the integrated resorts' nightly light-and-water show, Spectra. Set times are as follows:

Open Stage, presented by Marina Bay Sands will take place at the Event Plaza on Saturday, 2 March, from 7.15 to 10pm. Entry is free.