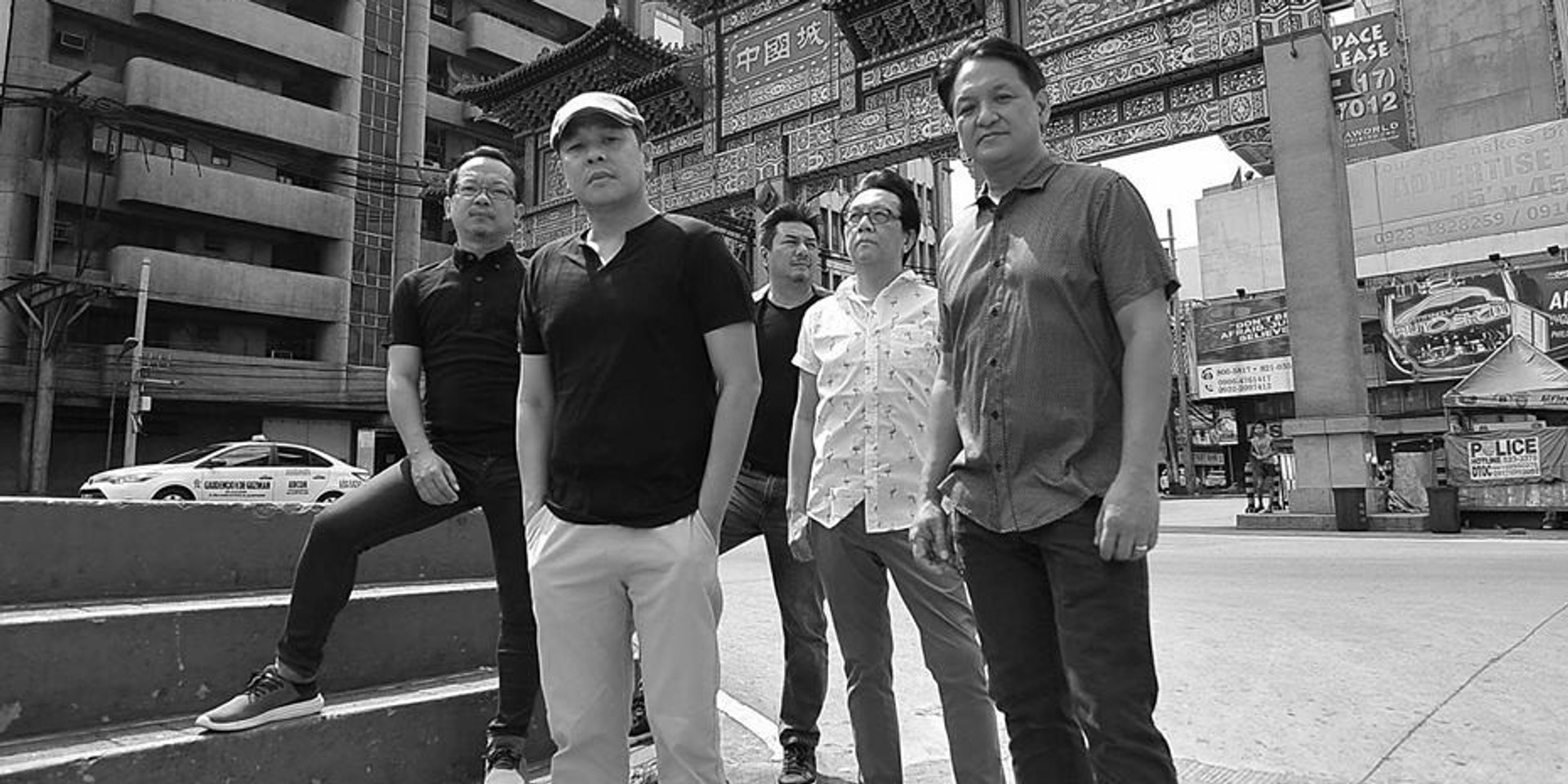 Big things are happening for Filipino rock icons The Dawn this 2018.

Vocalist Jett Pangan took to social media Saturday (05/05) to share a teaser poster for an upcoming show dubbed Ascendant, that is set to take place at the Music Museum on July 28 (Saturday).

"It will largely be an album launch, assuming we finish recording the targeted eight songs before then," guitarist Francis Reyes tells Bandwagon. He reveals that The Dawn have recorded five new tracks so far, including 'MerryGoRound' and 'Segurista,' which are both on Spotify.

"We have boatloads of musical ideas, sketches, and riffs and a couple half-songs... and in fact Jett just reminded us a few minutes ago that it's already May," Reyes adds, revealing that they initially weren't working on any deadlines since they aren't signed to a label.

"We just wanted to write and record new songs that we're happy with. Having said that, having this self-imposed deadline is good for editing and identifying good ideas from the passable ones and getting on with it. We really hope the album is done before July. I think it will be, and so far, we're happy with the results."