Recently, the much anticipated NBA 2K15 was released which included an interesting “Face Scan” feature where users are able to scan their own faces and upload it to players. It’s a nice and personal touch to include this customizable feature, but wait. Instead of this super next-gen seamlessness that we were promised:

This was what happened IRL: 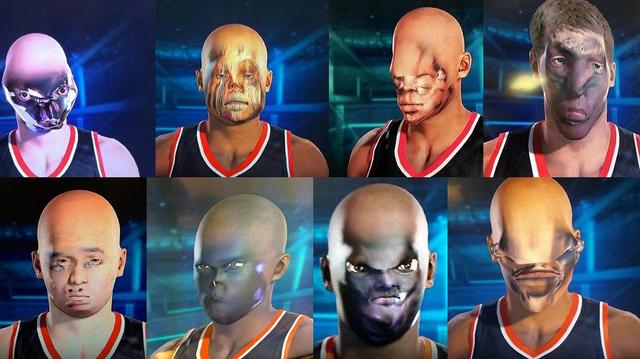 Video game bugs are the worst. The frozen screen, the need to restart without saving game progress, corrupt game data - that we could do without. But sometimes it can be pretty funny (see above) ONLY when it doesn’t affect your game progress. Here are some other video game glitches that we are pretty fond of. Tell us if you have anything that have made you laugh lately in the gaming world!

In this open world video game based on the Fable series, players are allowed a lot of freedom in gameplay. Including the ability to glide around whilst in a crucified pose. We only have physics to blame.

Our favourite life simulation video game series has produced some pretty spectacular and consistent glitches that there is a website dedicated to it. Get your fill of distorted humans, floating and talking babies, scary pets alike on Sims Gone Wrong. 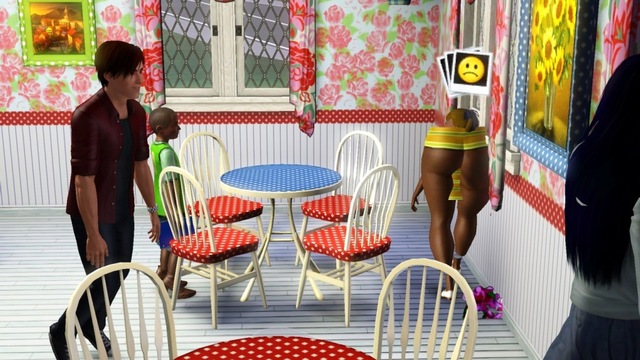 Well Assassin's Creed is technically a game about jumping from high places, besides the assassinating so don't get surprised when the characters just do away with gravity for a while. Watch it - it's like a half-hearted Rapture with awesome music to accompany.

As our hero in a hack and slash game, our character Geralt is probably pretty knackered from slaying monsters and going on consecutive quests, and nights at brothels, so perhaps we should cut him some slack when he rolls out of bed all droopy and... scary.

For a lesson in finicky physics, there's always Skyrim. This action role-playing game comes up with some of the best glitches there is but we think this one is pretty outstanding. A man running on a galloping horse; and it doesn't even stop there.

Highlighting the dangers of skateboarding, Skate 3 is pretty much a PSA. In a world where safety does not come first - go nuts busting some crazy moves on Skate 3. Anything is possible.

Set in the decade of the American Frontier, and the times of the Wild West, we're pretty impressed at how our protagonist John Marston managed to pimp up his ride at the Wild West Coast Customs.

Also by the makers of NBA 2K15 is: WWE 2K14. And as you've already seen with FIFA and NBA, sports games wield in the best of game glitches.