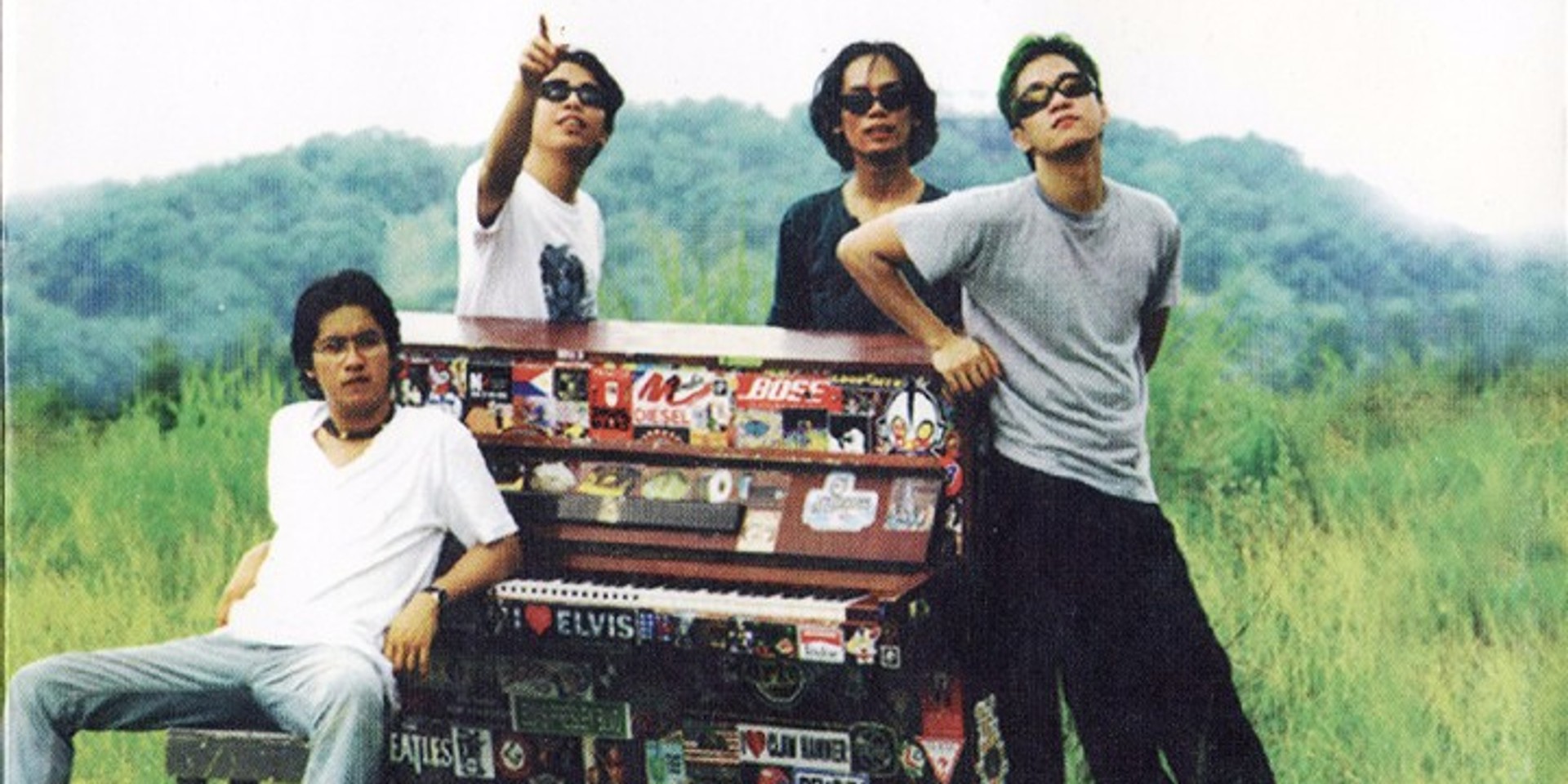 The Eraserheads are celebrating the 20th year anniversary of their album Sticker Happy and bananatype EP. Released months within each other in 1997, both records have stood the test of time and its songs are still constants in 2017 playlists.

Sticker Happy is number 2 on Bandwagon's ranking of the Eraserheads' studio albums. Check out the list here.

Together with Team Manila, the band has come up with a new merchandise collection to celebrate the two records. Last year, the two also teamed up for the limited edition Eheads UltraElectro merch collection. 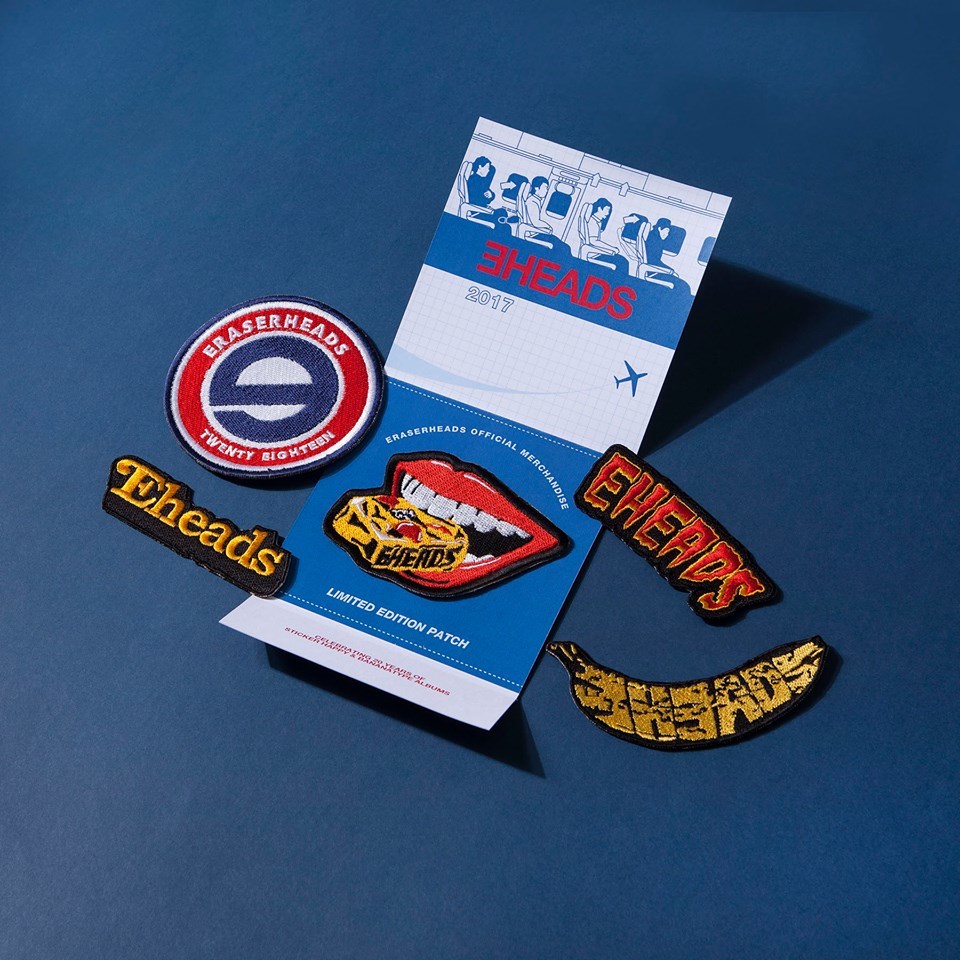 The Sticker Happy and bananatype EP-inspired collection will be officially launched in Suez & Zapote at 1 PM on November 15, 2017. An after-party with Pedicab, Hilera, Jensen and the Flips, Basement Lung, and Ourselves the Elves will take place in Saguijo at 9 PM. 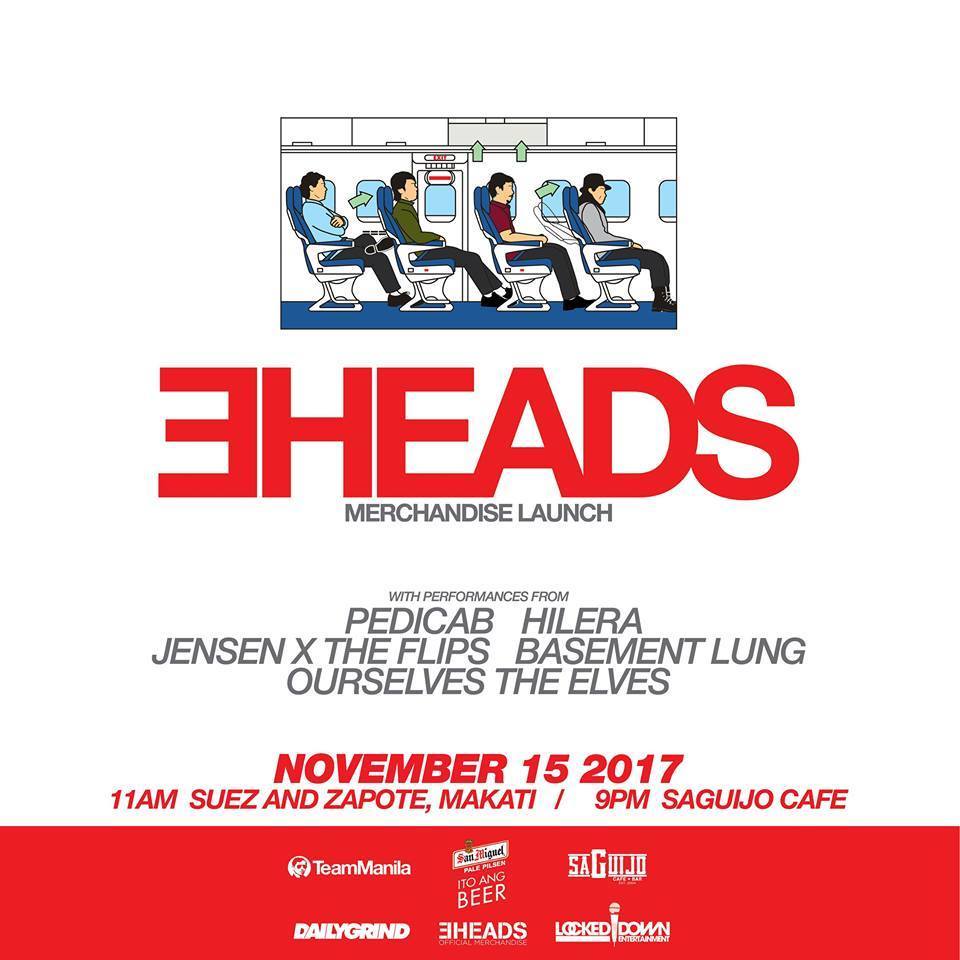 Didn't make it to the launch? Order the merch via their online store.

Listen to the Eraserheads here:

The Eraserheads' discography is also available on Bandcamp.