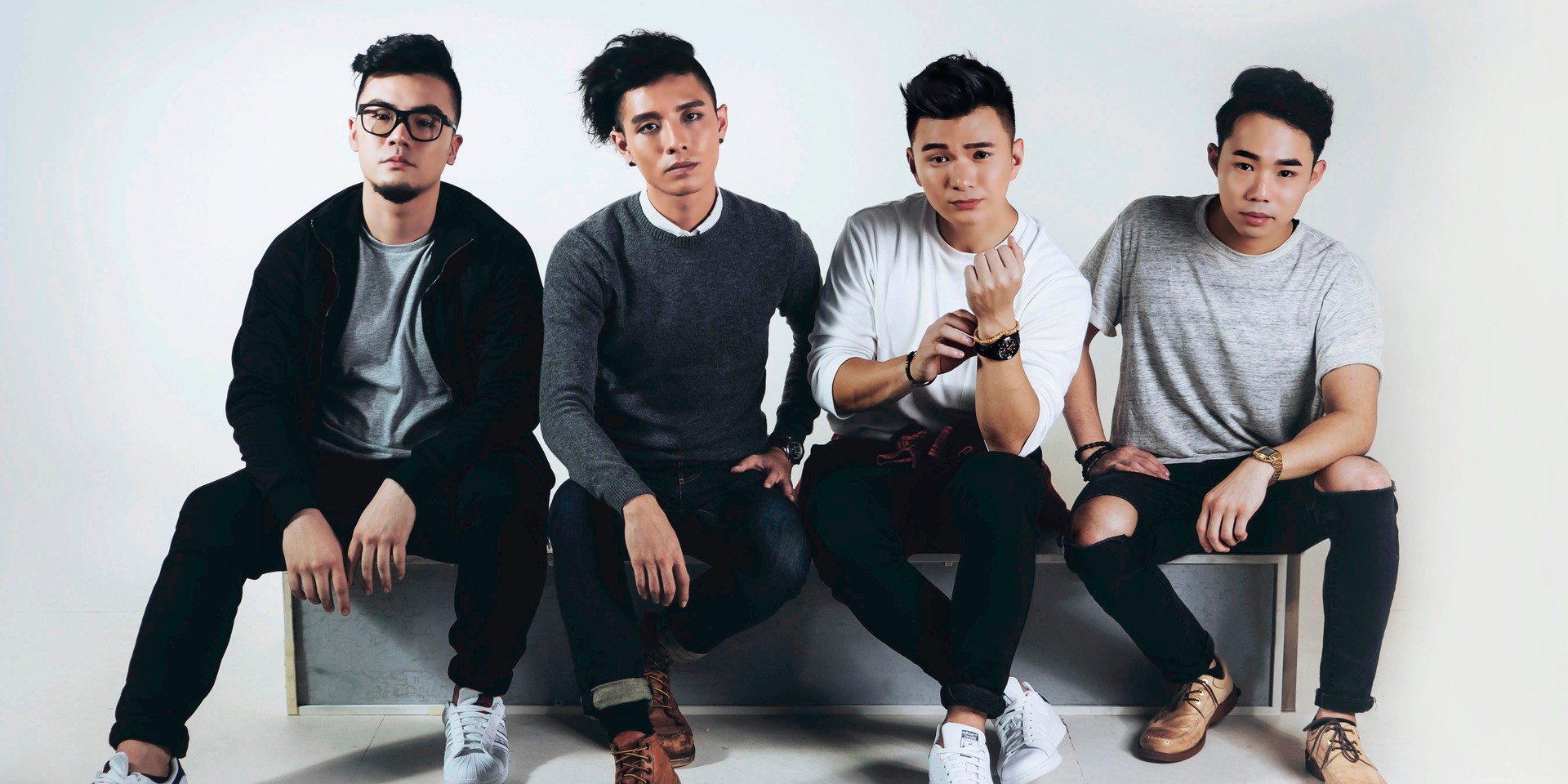 The Façade were ambitious right out of the gate — early on, they debuted their electrified treatment of Gentle Bones' 'Geniuses & Thieves'. Now, the band are prepping the release of their first EP, Vanity, with the release of single 'White'.

The band itself explains that the song is about the "misadventures and passions of untamed youth", and "a double entendre between a ‘White’ serenity and tragedy." The EP will also include singles previously released, 'Better Than This' and 'Victim'.

Vanity is due for release on June 21st, accompanied by a release party at the Esplanade Annexe Studio on the 25th. Jasmine Sokko will perform an opening set.

The EP itself "explores the concept of growing up and the drama that follows careless youth, young hot-blooded rebellion, and the pains and wonders of transitioning into adulthood." Tickets for the launch are S$15 for early birds, available here. 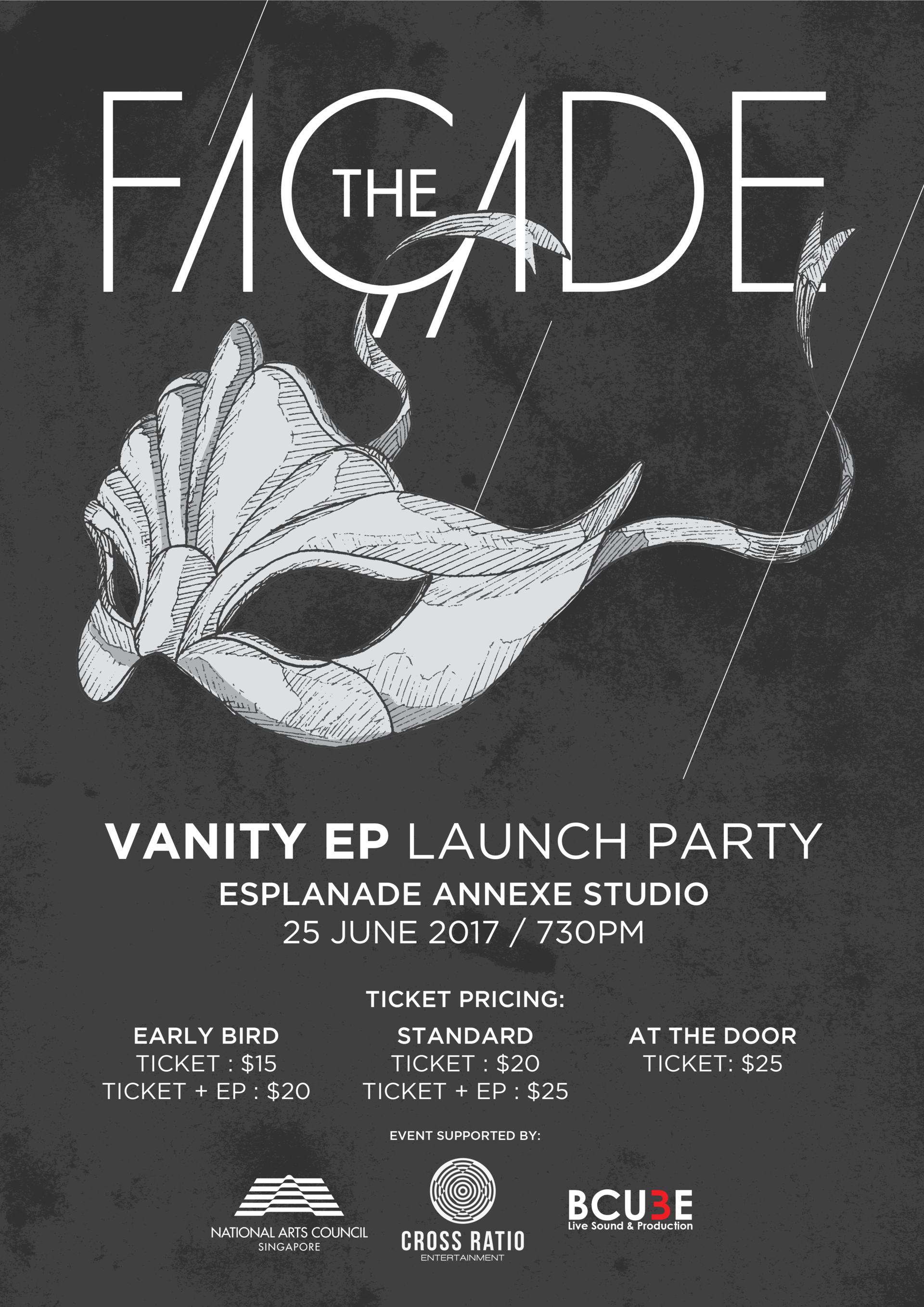