"This is my final backward glance - I've never been much good at saying goodbye" are the words to 'Final Backward Glance' off Bane's swan song record Don't Wait Up.

Those were indubitably the resonating words that still ring clear in the heads of fans, who were lucky enough to witness them live during their last ever Singaporean show at Aliwal Arts Centre last Saturday thanks to Prettig Productions and MNDxFCK.

In their almost 20 years of existence, the Boston outfit has certainly established themselves as of the most defining modern hardcore bands. And we're talking about the Bane that has not only trailblazed the trademark Boston sound that many bands will take influence from in the decades to come, but have also outlasted a handful of their peers - making them one of the last original bands of that scene.

As a musician, I could only imagine how hard it is to break away and say goodbye to being a part of a band, performing and everything about it that has fuelled the fervent passion that has kept every musician doing what he/she does best despite the downers and the occasional downfalls. To put simply, perhaps coming to terms with things that are about to change. 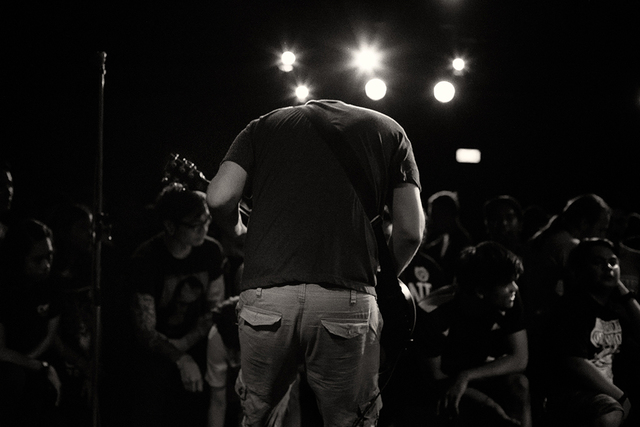 Like frontman Aaron Bedard describes it best in his own words, "It's gonna be a little sad not being the dude from Bane anymore - I really liked that. It was fun for a long long time. We're just like any other band and at some point, we have to stop."

Having seen Bane once out of the two times they have graced our Singaporean shores in 2010 and 2012, this time was nothing short of extraordinary too. 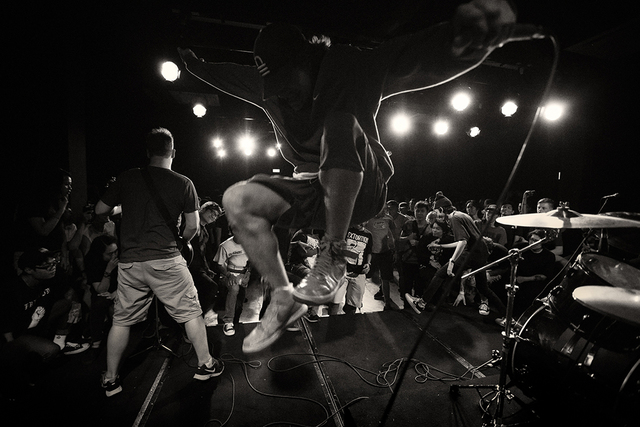 Just minutes after taking the stage, Bedard was already relentlessly whipping the crowd in to a crazed frenzy of mic grabs, sing-alongs and overwhelming positive vibes. And once that happens, I reckon it's absolutely safe to say that Bane is back and they still harbour that pure and honest hardcore mindset.

And this is something you will pick up at a Bane show — not only through what Bedard preaches, but because the whole band breathes true hardcore: Don’t care about what others think, go to shows to keep this thing called the hardcore scene thriving the only way you know how. 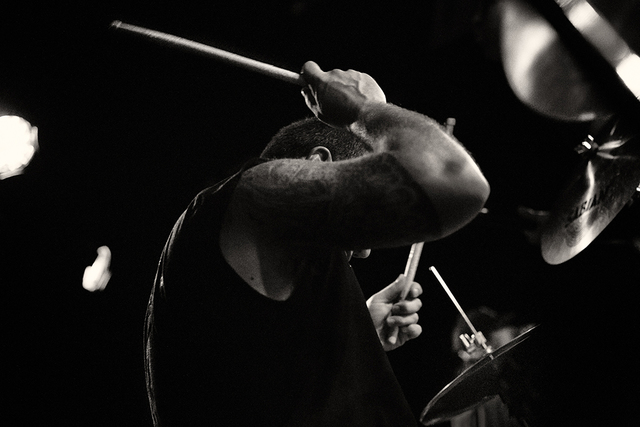 With that being said, even though this may sound utterly cliché but hardcore is indeed a bonding genre of music. In a sense of whereby, as long as people still love hardcore, bands like Bane will always have an audience ready to be stage dive and sing alongside them.

This goes to show that Bane's legacy will live on long past them and everybody will speak of how lucky they were to be able to have seen them on stage.

"Forget the who, the what, the when, the where, the why - deep down inside I know I tried. Did you love something with all of your might?" 'Calling Hours', Bane 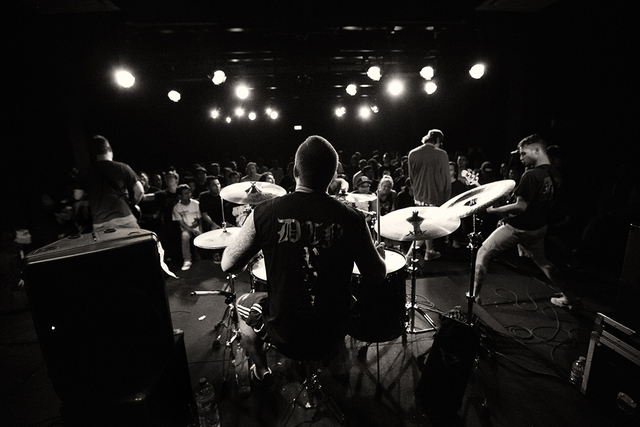