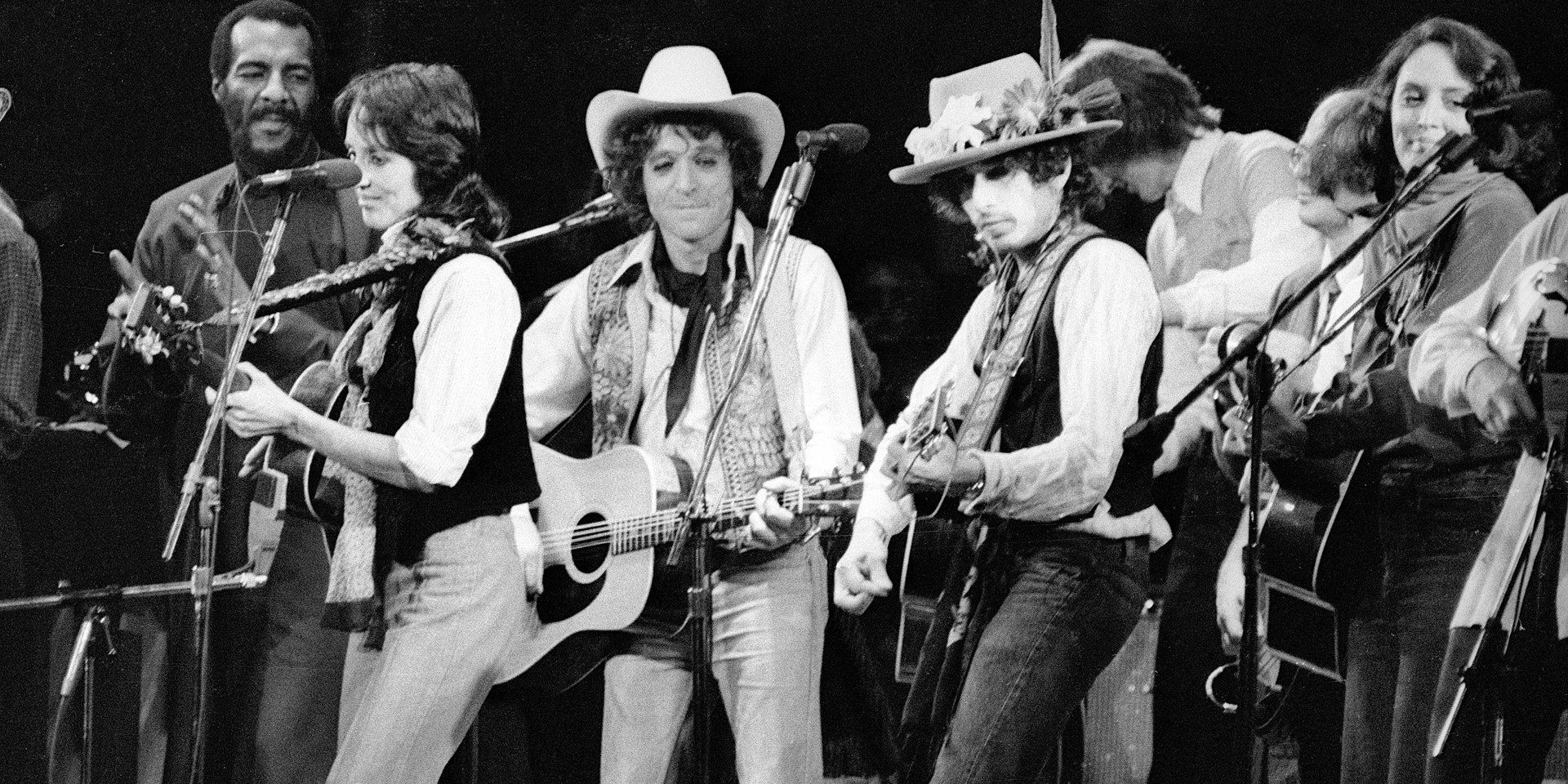 The tour, which took place between 1975-76, saw Dylan collaborating with artists including a range of artists including Joan Baez, Mick Ronson and T-Bone Burnett. The film will also feature an with Dylan's first on-camera interview in a decade. The film promises to “capture the troubled spirit of America in 1975 and the joyous music that Dylan performed during the fall of that year.”

Rolling Thunder Revue: A Bob Dylan Story by Martin Scorsese is set to premiere on Netflix on 12 June.