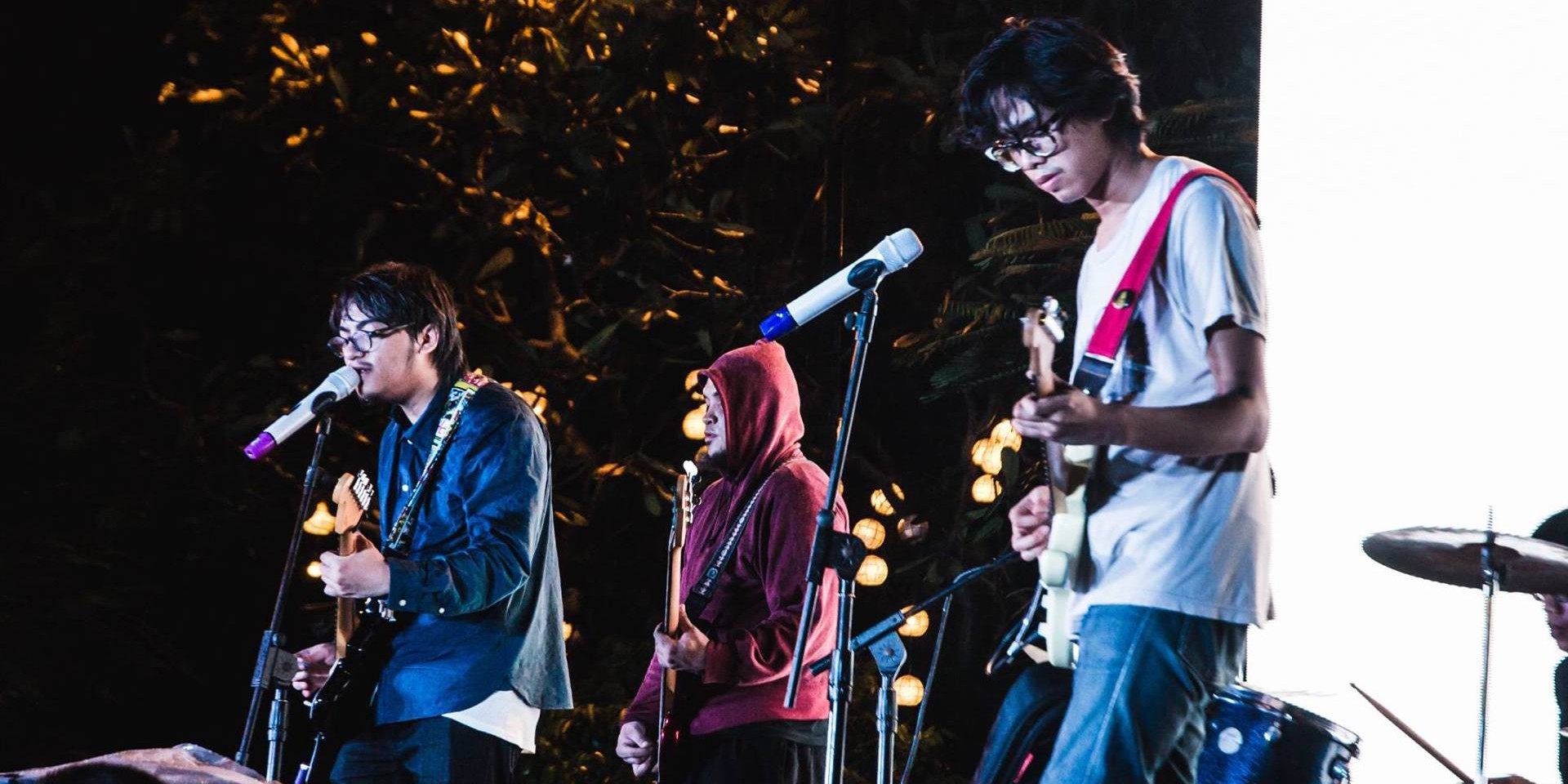 If you want to come up with a effortless music video at minimal cost, go to The Geeks for some tips.

Conceptualized along the lines of "single-camera-follows-sad-skater-around-the-metro," The Geeks' '80s-inspired lyric video for their lengthily titled single 'I hate this place as much as Liz hates the Winchester,' was shot within a day. The band tells Bandwagon they'd "toyed with the idea of just asking other musician friends to cameo in the video doing weird stuff, but that took too much effort so we just decided to shoot whatever we came up with on the day itself."

The Geeks currently have their EP Weirdly! Relatable! Content! in the works at Redverb Studios with local comic hero Hulyen providing the artwork. "We're currently using an analog tape recorder to mix the new EP we're doing, and we thought it'd be cool to just make everything look and feel old," The Geeks reveal about the EP, which is replete with depressing tongue in cheek tunes about social awkwardness. "Which also makes sense because of how dated we sound, anyway (it's a great joke)."

The Geeks are slated to perform at the upcoming Free the Sea Movement 3 at Charlie's Hangar Surf Hostel in La Union on. Sept. 14 (Friday) and plan to release more video projects soon, that is if they manage to pick themselves off the couch.