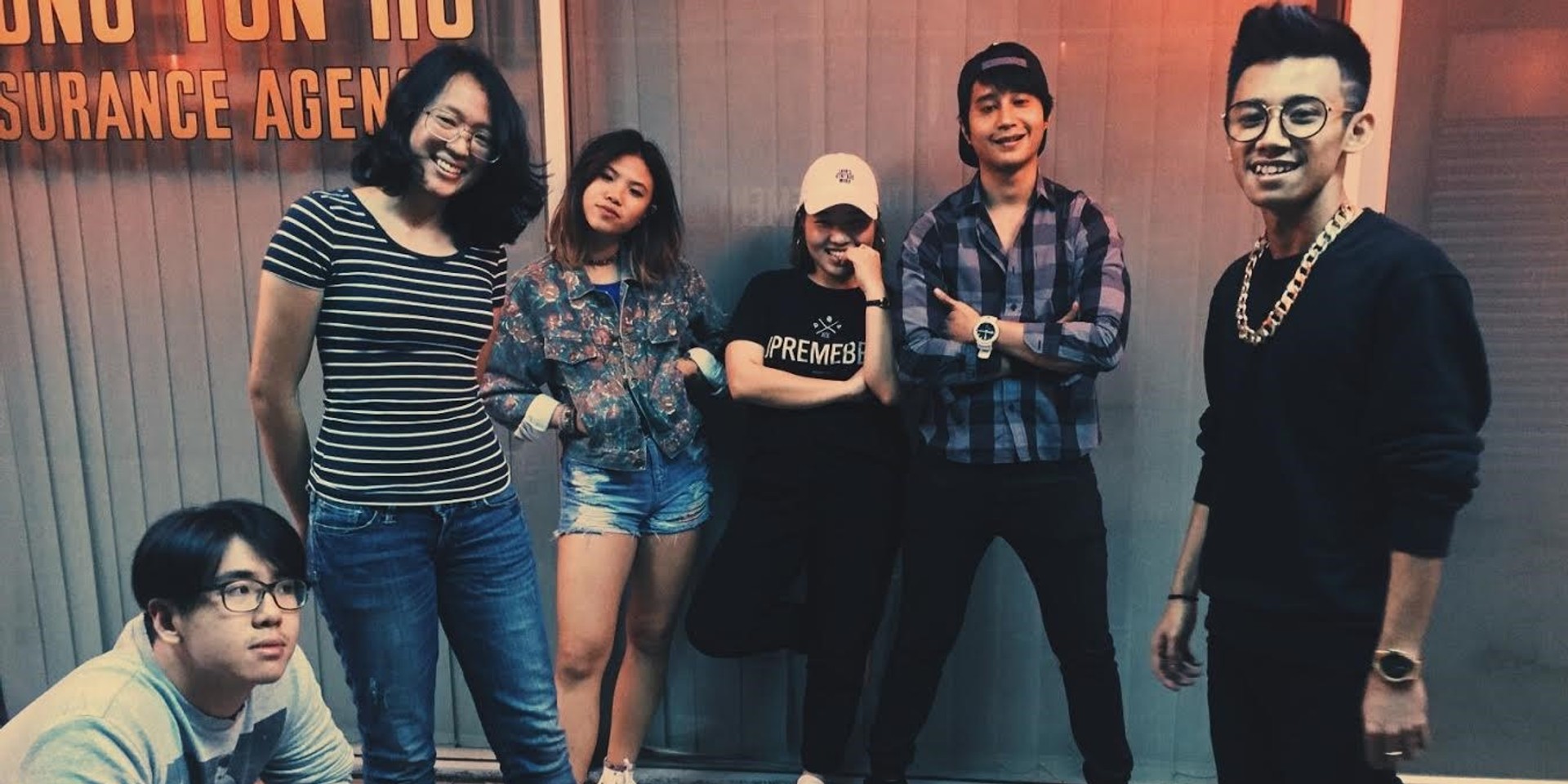 Words by Bandwagon
Photography by The Good Life

Local six-piece The Good Life are set to release their new EP, Play Thing, at the Esplanade Annexe Studio, as part of the Esplanade-organized Annexe Open House on May 20th.

Originally known as The Good Life Project, the ensemble has played in large scale concerts such as GETAI SOUL 2016, and the recently concluded iLight by Marina Bay Sands.

Inspired by funk, soul and hip-hop stalwarts Snarky Puppy, The Roots, and Hiatus Kaiyote, the band roped in funk master and "The Warrior" Tim De Cotta and drum maestro Adam Shah to produce and engineer this EP respectively. Tim De Cotta seemed mightily impressed with the ensemble, even calling the as-of-yet unreleased EP one of his favourites of 2016.

"The music is an amalgamation of our [six] artistic identities," says the band about Play Thing. "We'd like to think that you cannot pinpoint the GLP sound to any one genre, style or influence – and that is because each one of us brings something different to the table. What music we've created is some emergent phenomenon that cannot be described by merely adding the sum of the band's parts."

"The process was very, very, long – we hit speed bumps (sometimes even metaphorical 4AM roadblocks – the kind where the police haul you out the car for drunk driving and you wonder if this time, you'll lose your driver's license) along the way, and sometimes it seemed as if the end was nowhere in sight," they explain.

"However, I think the band emerged stronger for it. The musical material was composed three years prior, but we took our time to refine the arrangements and choose our sounds." 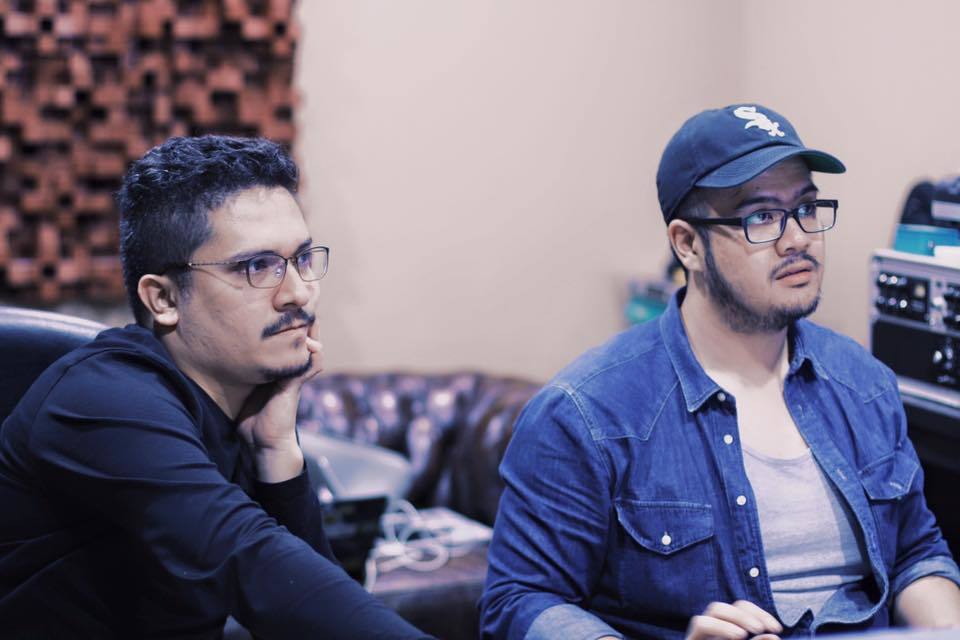 The Good Life has had several years of shows on their backs, but the launch of Play Thing will induct a new lease of life into the band's history — not only will it officially mark a new incarnation of the band, it also comes at a fruitful period for all members.

Sano and Nazaruddin have made their mark performing in live bands for countless Singaporean acts all year, most notably Linying, Sam Rui, and Gentle Bones, while Joie and Kim have been working on their own separate projects.

"Boey and I have been in school – him honing his musical chops at Lasalle, and myself in NUS delving into the academics of Arts and Cultural policy in Singapore," Stasha explains. "The launch is the culmination of our band's musical maturation, and our optimism about our new direction."

The band's longtime bassist Stasha also revealed that this show will be the launching pad of the newly-branded The Good Life, with singer-songwriter Joie Tan as their frontwoman.

"Joie's experience brings a new flavor of lyrics and melodic quirks to our already eclectic six-piece combination, and the new sound is special because the five older members had to adapt our playing to grow with her. We are all very pleased with the new sound."

The Good Life will be performing at the Annexe Open House on May 20th to launch Play Thing. Free entry.