Have you ever planned to travel and checking out what bands you can catch while you're there?

I must confess, it's an unshakeable habit. Late 2012, I found myself carefully surveying the Laneway Festival line-up, simultaneously planning a trip to Singapore in my mind, with every act on the bill I recognised. Amongst the familiar names, there were some that were totally foreign to my eyes — Alt-J was one of them.

Since then, they've grown a fanbase that, according to Facebook stats, has reached the millions and Manila is swarming with them. So at the Solaire Theatre one night, set up by Secret Sounds Asia in collaboration with Wanderland masterminds Karpos Multimedia, it was no surprise for the huge turnout — marking Alt-J's first time here and the Filipino fans present were buzzing with excitement, to say the least. Flocking to the prime spots by the stage, everyone was eager to dance and sway to Alt-J's earthy tunes. 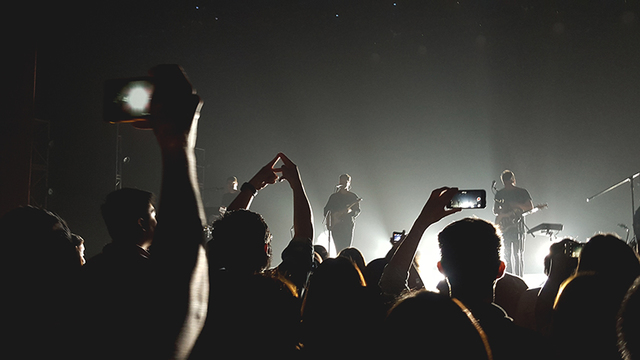 Like the last artist I caught in Solaire, Tycho (who we also saw in Singapore), the light show played a huge part in amplifying the physical presence of the electronic beats and, despite the illuminative theatrics, it maintained the band’s connection with the audience. Captivated by the lights, the crowd happily screamed the words to 'Matilda', 'Something Good' and 'Fitzpleasure'. 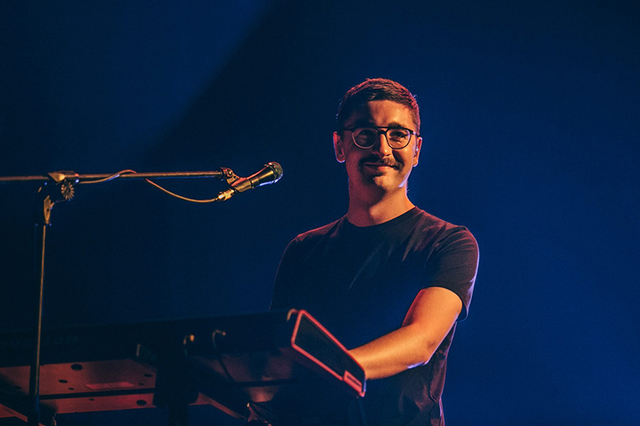 'The Gospel of John Hurt', a song based on a very infamous scene off the sci-fi classic Alien, proved to be an indomitable closer, leaving the crowd hungry for more. As with concert tradition, an encore was honoured with a cover of Bill Withers' 'Lovely Day'. Ending with the catchy classic 'Breezeblocks', it proved Alt-J does possess a worldwide fanbase eager to learn every single word, despite the peculiar (and at times, difficult to follow) articulation of frontman Joe Newman.

In the song 'Dissolve Me', the line "She makes the sound the sound the sea makes, to calm me down" instantly brings to mind the essence what I believe defines their music — an imperturbable and undeniably creative mix of synthesizers and ballads that whisk you away to a grassy knoll, if you allow them. 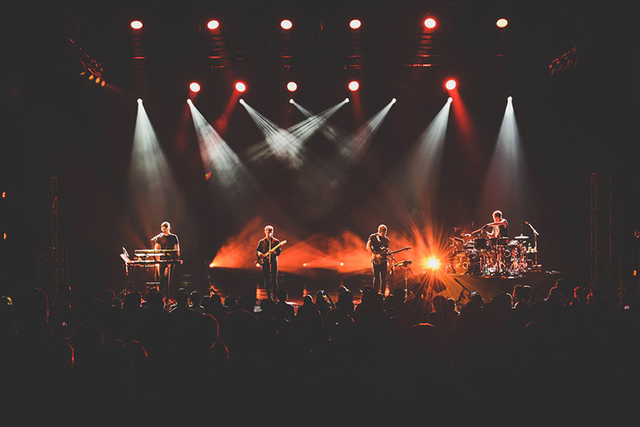