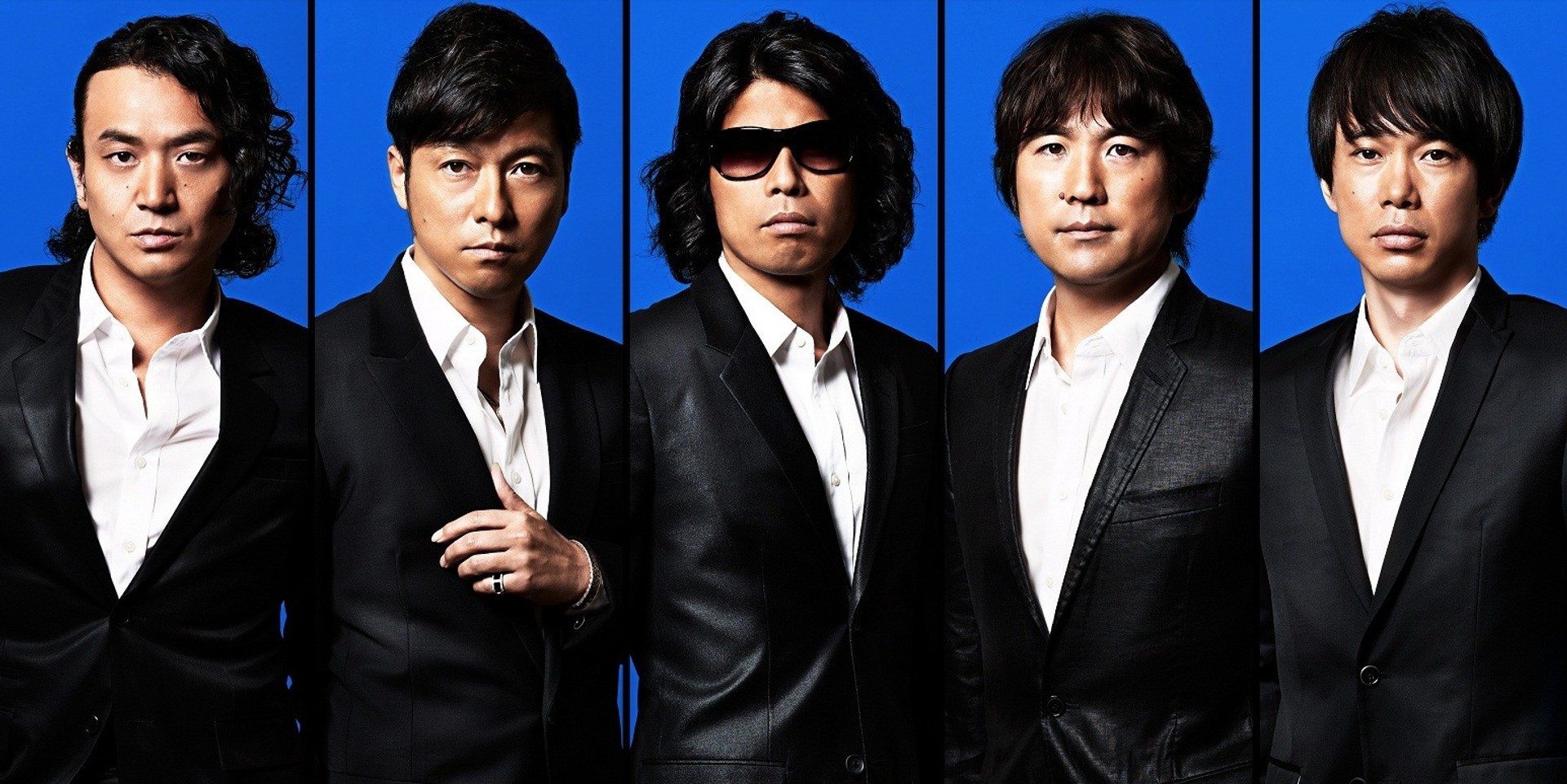 Well-known in the acapella circles, renowned Japanese quintet The Gospellers have announced a tour stop in Singapore. It will be their first time performing on the island.

The band was formed in 1991 back when all its members were still in Waseda University’s acapella club, known as the Street Corner Symphony. Since then, the group has moved from strength to strength in releasing music and touring regularly.

The group is recognized widely as the pioneers of the acapella genre in Japan – and let’s face it, have we ever heard Japanese acapella before? Probably not. Not to worry though – this band is wonderfully bilingual, and performs both in English and Japanese.

The band’s first album, Soul Renaissance, is an impressive display of the quintet’s abilities as their voices simply melt together to form a wall of sound just pleasing to the ears. The incredibly skilled group will perform at the Drama Centre Theatre in the National Library Building on the 24th of September (24/09). Tickets go for S$68 (CAT 2), and S$88 (CAT 1). Tickets go on sale on July 15th through SISTIC.

To give you an idea of the group's abilities, here's them performing at the AP Bank Festival: