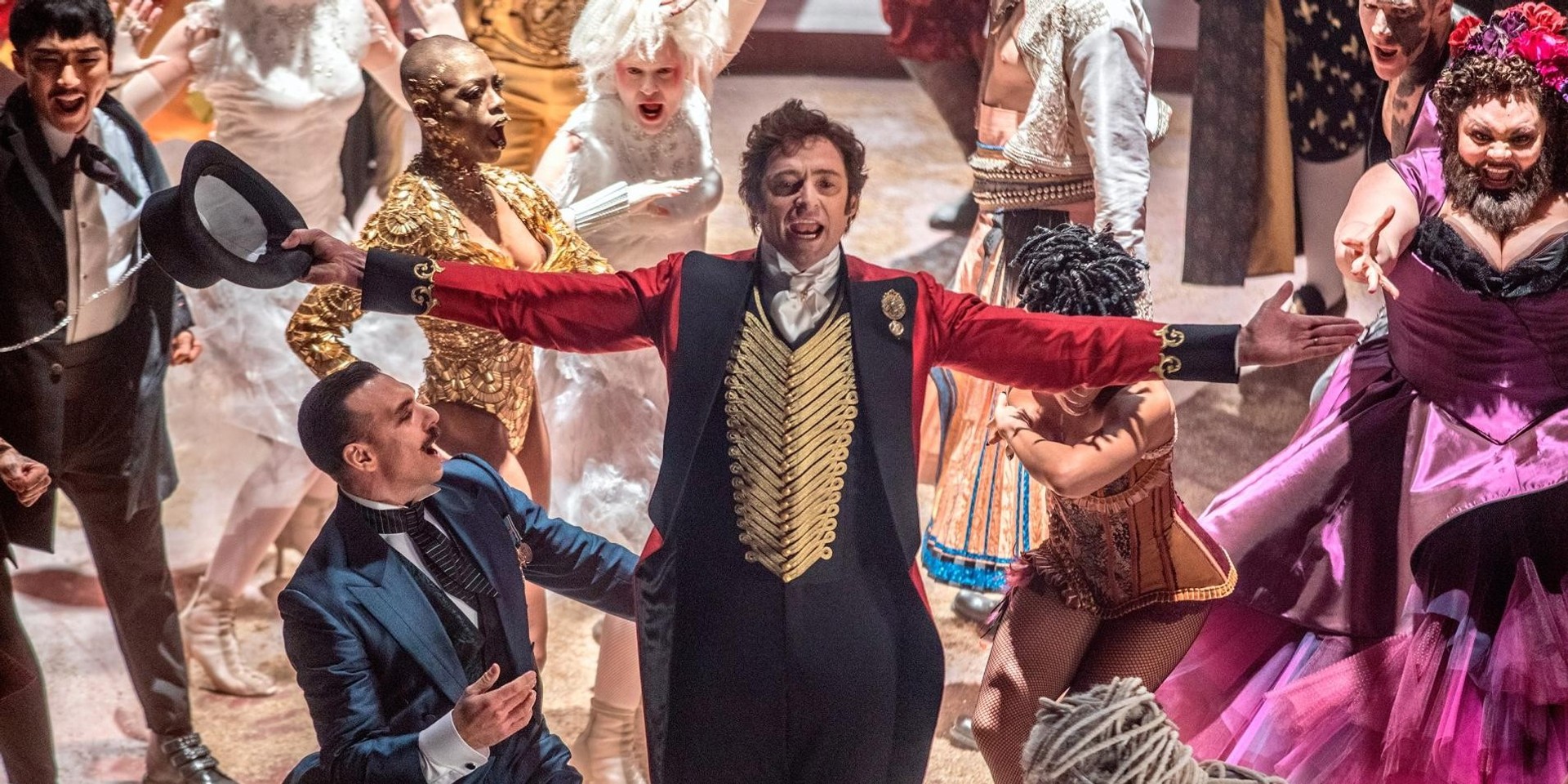 2018 has seen the arrival of several huge albums so far, from Justin Timberlake to Cardi B, Kanye West and many more.

However, the best selling album of the year belongs to the soundtrack of The Greatest Showman. Released during the Christmas season last year, the musical film told the story of P.T Barnum and how he established his world-famous Barnum & Bailey Circus empire. With an ensemble cast featuring the likes of Hugh Jackman, Michelle Williams, Zendaya and Zac Efron among others, the movie's original soundtrack has done surprisingly well.

In fact, it's the best selling original soundtrack since 2014's Frozen. As Bloomberg Business points out, The Greatest Showman's soundtrack has sold over 4 million copies worldwide, and while that might not seem like a huge number, you have to factor in the number of streams it gets from avenues such as Spotify, Apple Music, YouTube and so on. The track 'The Greatest Show' has hit over 100 million streams on Spotify alone, solidifying its spot as one of the best selling soundtracks in the 2000s.

While the movie never led the box office during its run, the soundtrack however, has shattered expectations. Despite not having any singles from the soundtrack top any major music charts, the album has spent an astounding 23 weeks among the top five albums throughout the year.

The album has even surpassed the success that was seen with Adele's 21, spending over 21 weeks atop the charts. The soundtrack has since been certified platinum in over 10 countries that include Singapore, Australia and South Korea.