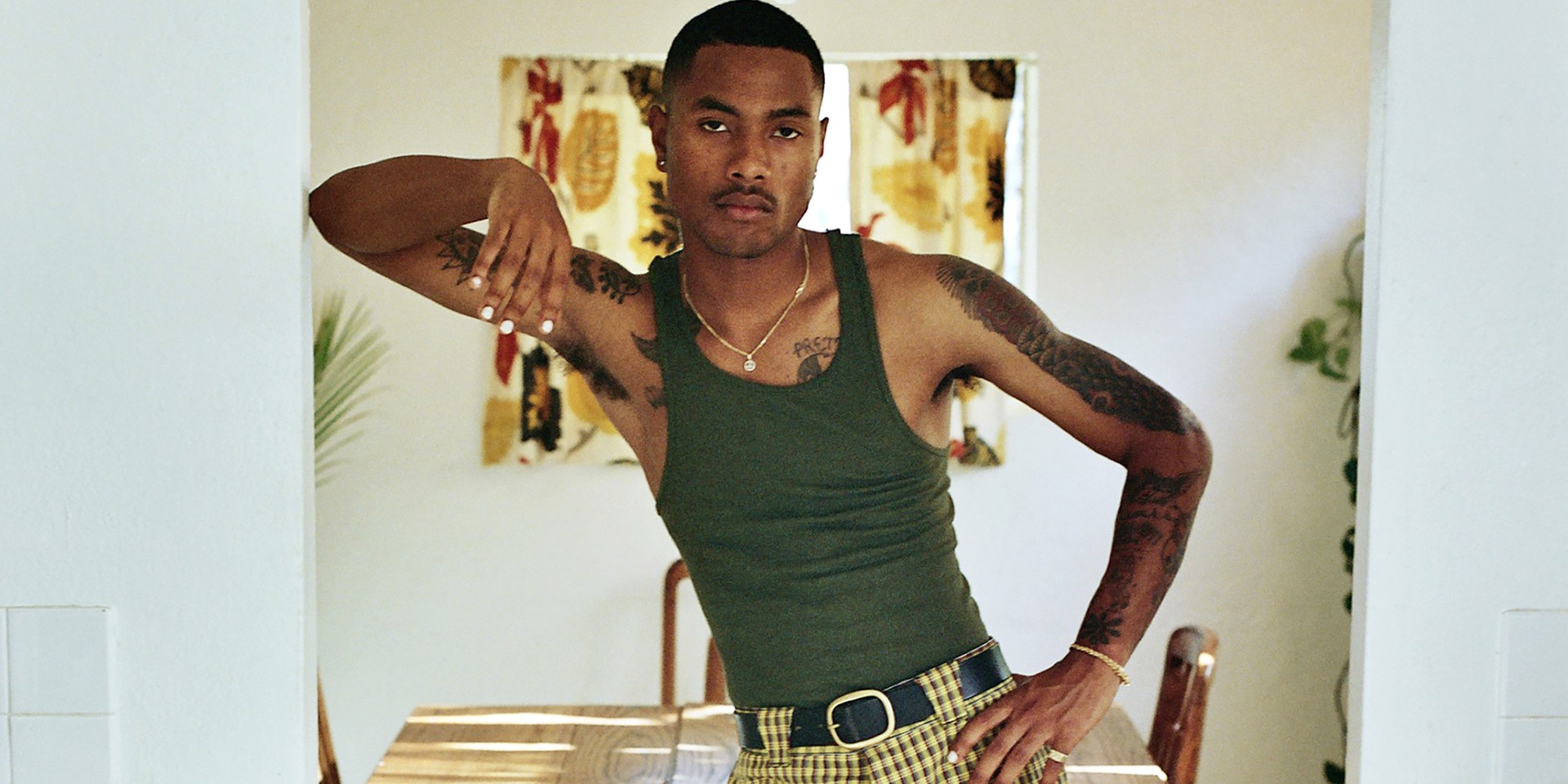 A prominent member of popular R&B band The Internet, Steve Lacy released his debut solo EP in 2017, and has finally shared an exciting update on his debut album. Lacy took to Instagram to reveal that the album is finally done, with a simple caption reading: "debut album ✔️".

The guitarist/bassist/producer has also worked with the likes of Kendrick Lamar and J Cole.