The roaches were out in full force Saturday evening at the BluJaz Café, and everybody inside was screaming.

Flying Ipis, whose moniker (“ipis” is Filipino for cockroach) conjures up visions that are the stuff of nightmares, played their first gig out of the Philippines to a raucous Singapore crowd who were quite obviously blown away by the music and energy the indie rock quartet brought to bear.

Check out the Full Gallery here 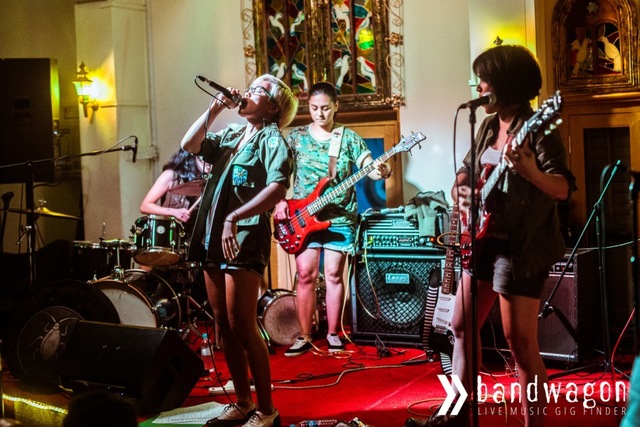 Made possible by Requiem Rising (who have steadily been bringing over some of the best acts this side of the South China Sea to play in Singapore) and Locked Down Entertainment, the night’s gig featured a trio of Filipino opening acts, all of who are based here. Narcloudia opened the show to a moody dreampop set with hints of the brooding soundscapes of post-rock. Perhaps not coincidentally, the band is friends with Singaporean post-rock outfit ANECHOIS, who performed for Narcloudia’s EP launch this January. They ended the night with “Howl”, a haunting new song that was very well-received by the crowd.

Next up were the Dead Macoys, who kicked things up a notch with their own brand of reggae-infused punk rock. Together with the groovy tunes belted out by next band, ska outfit Lupa and the Superstars, the two acts served to whet the anticipation of everyone there for the headlining act. 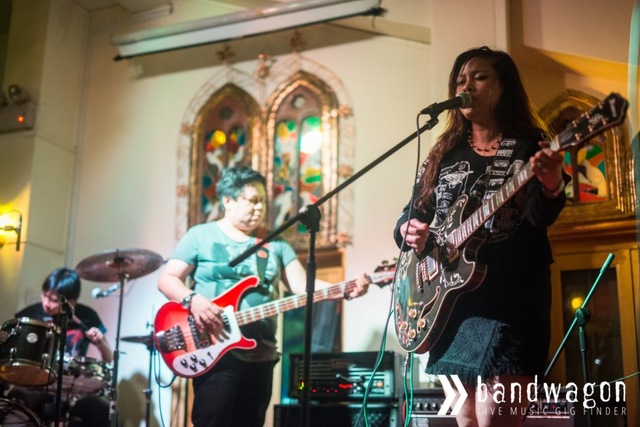 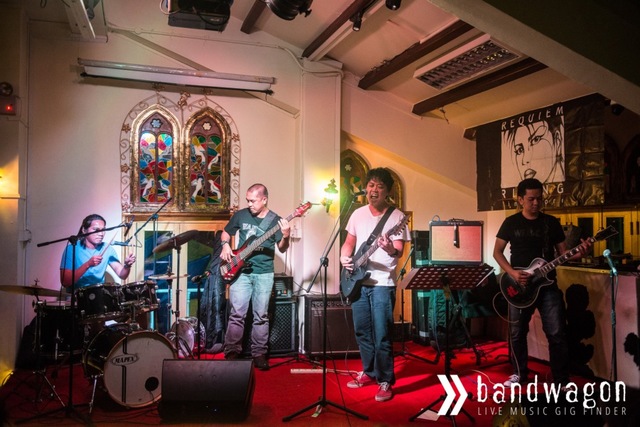 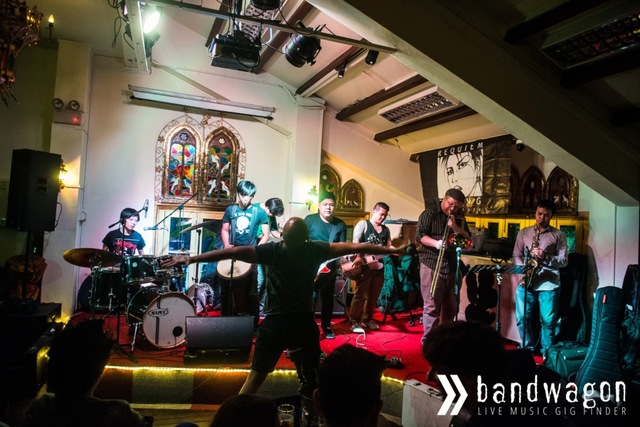 Let me tell you this, Flying Ipis are an incredible band to catch live. The band wasted no time after their soundcheck and immediately launched into full-on attack mode with “Huminga Ng Malalim”, a rousing rock song that ironically tells the viewer to “take a deep breath and let your emotions rest.” Even from the start, I knew I was going to be in for one hell of a night. The band played through their entire album plus a couple of new songs and a great, full-bodied cover of Tegan and Sara’s “Closer”.

Flying Ipis songs are full of angst and raw emotion, the lyrics personal and relatable, imbued with a powerful rock sound all throughout. Their songs are meant to be blasted at full volume, or better yet, listened to live with the band going at it in full force. Songs like “Lundagin Mo, Beybi!” hit those extra notches of power when belted out in a dimly-lit bar by diminutive singer Deng’s what-is-the-opposite-of-diminutive vocal chops. You can hear the depth of emotion in every word as she enunciates each word of “Past Is Past, Bitch!” Drummer Gaki, whom the half-deaf crowd endearingly called “Jackie” for much of the night, drives the band’s live sound with her frenetic beats, accompanied by Tanya’s bass and Yimi’s sick guitar riffs. 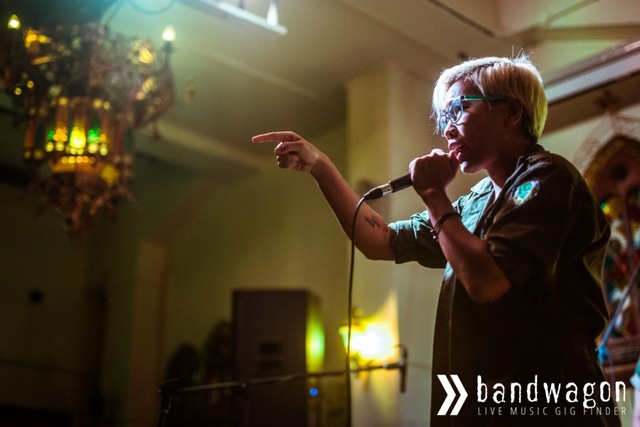 And the crowd loved them. By the middle of their set, most of the audience were on their feet screaming and hollering in appreciation of the Ipis. A man wearing the band’s tee shouts, “I love you!” as the band finishes a scintillating set, perfectly capped off by an encore performance of “Ang Huling El Bimbo”, one of the seminal rock songs by Filipino greats The Eraserheads.

“The crowd was awesome!” Deng enthuses after the show. “Chinatown was great!” “We love spicy food!” “I like it hot!” It was quite apparent that that Flying Ipis was on cloud nine (yes, I went there) post-show, especially as this marks the band’s first gig outside the Philippines. Will we be seeing them touring around the region in the coming months? They’re currently working on a new EP, but if this gig is any indication, they’re ready and raring to embark on a longer Asian tour soon.

Prepare your tsinelas, the Flying Ipis has been unleashed.