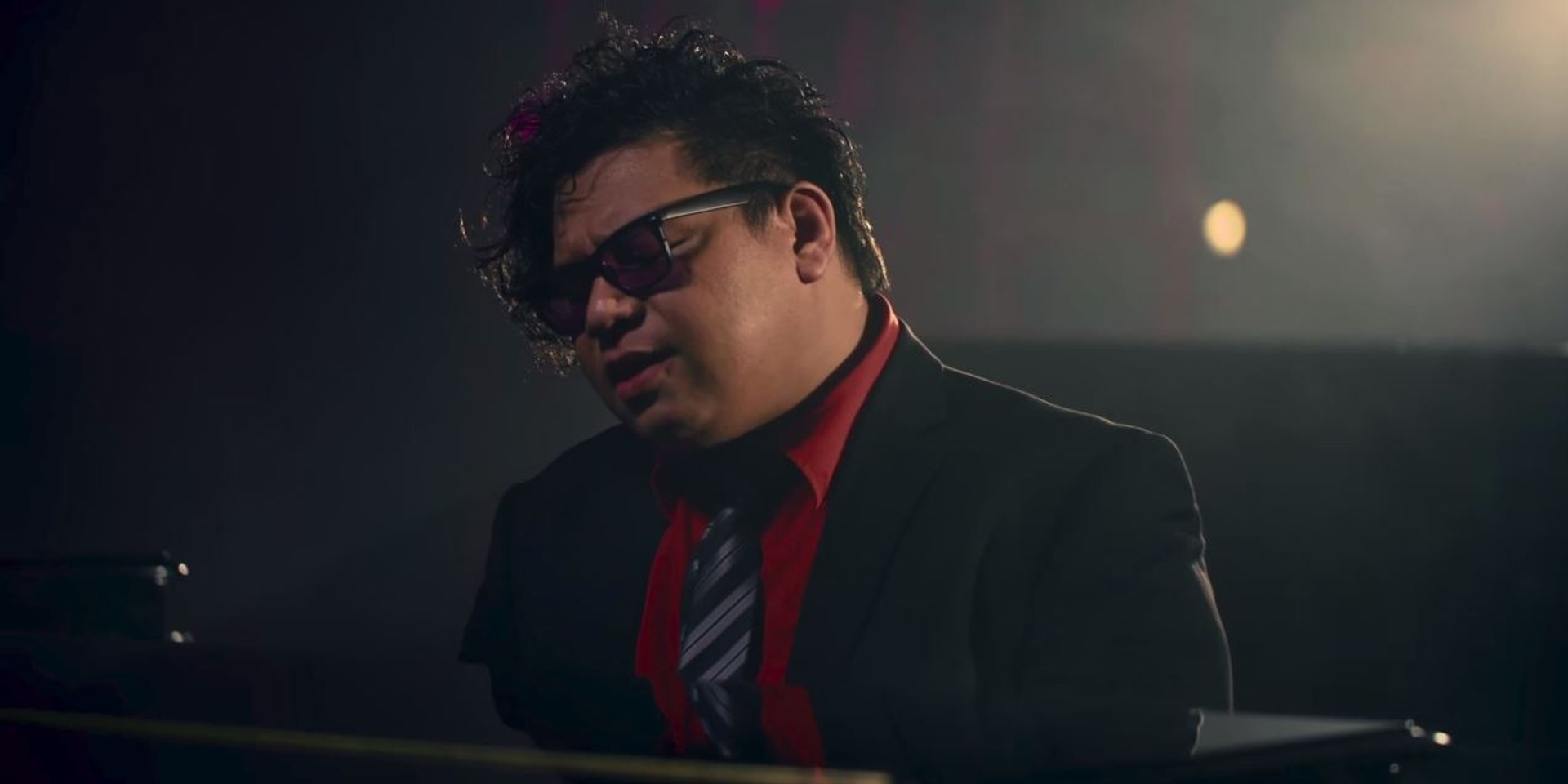 The Itchyworms didn't just give their heartbreaking track 'Di Na Muli' the perfect video it deserved. The Filipino rock act hit a new milestone and created what could be the first music video shot inside the Cultural Center of the Philippines.

In the moving visual dedicated to Teodoro Hilado - the father of lighting design in Philippine Theater, a woman (Hilado's widow Rosky Balahadia Hilado) walks through the hallowed halls of the CCP, recalling her days as a graceful young ballet dancer (portrayed by Carissa Adea of Ballet Philippines). The Juno Oebanda-directed video then displays breathtaking lighting design, falling over Itchyworms frontman Jazz Nicolas center stage, guitarist Chino Singson from one of the boxes, and guitarist Jugs Jugueta and bassist Kelvin Yu backstage.

Two years after taking the grand prize at the 5th PhilPop Music Festival, the award-winning track continues to make waves with fans sharing their personal takes of the song, making it trend all through social media. 'Di Na Muli' has also since become part of the official soundtrack to Sid & Aya (Not A Love Story) starring Dingdong Dantes and Anne Curtis.

Watch the emotional video below.