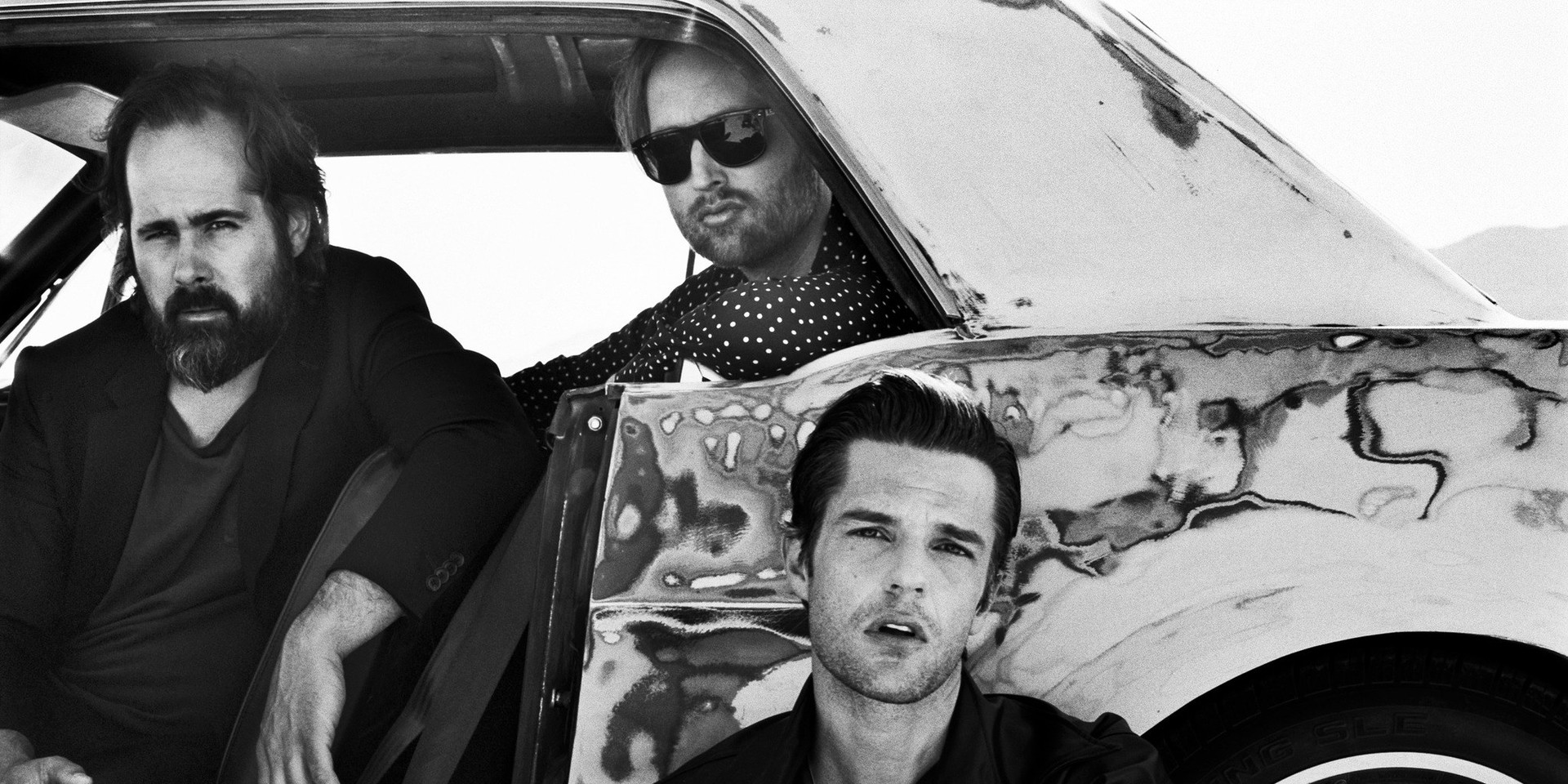 The Killers will be making their way to Asia in a few months in support of their 2017 album Wonderful Wonderful.

The Las Vegas rock band, led by Brandon Flowers, recently announced a show in Bangkok on 17 September. Dates in Tokyo on 12 and 13 September were also revealed today.

No further dates have been announced, but it's notable that the band is in the region close to the weekend of the Singapore F1 Grand Prix, which is taking place 14 to 16 September. Will the 2013 F1 GP headliners make a return to race track?

The Killers will perform in Tokyo, Japan on 12-13 September, and at the Thunder Dome in Bangkok, Thailand on 17 September.

Here's 'The Man', a song by The Killers that isn't 'Mr Brightside':