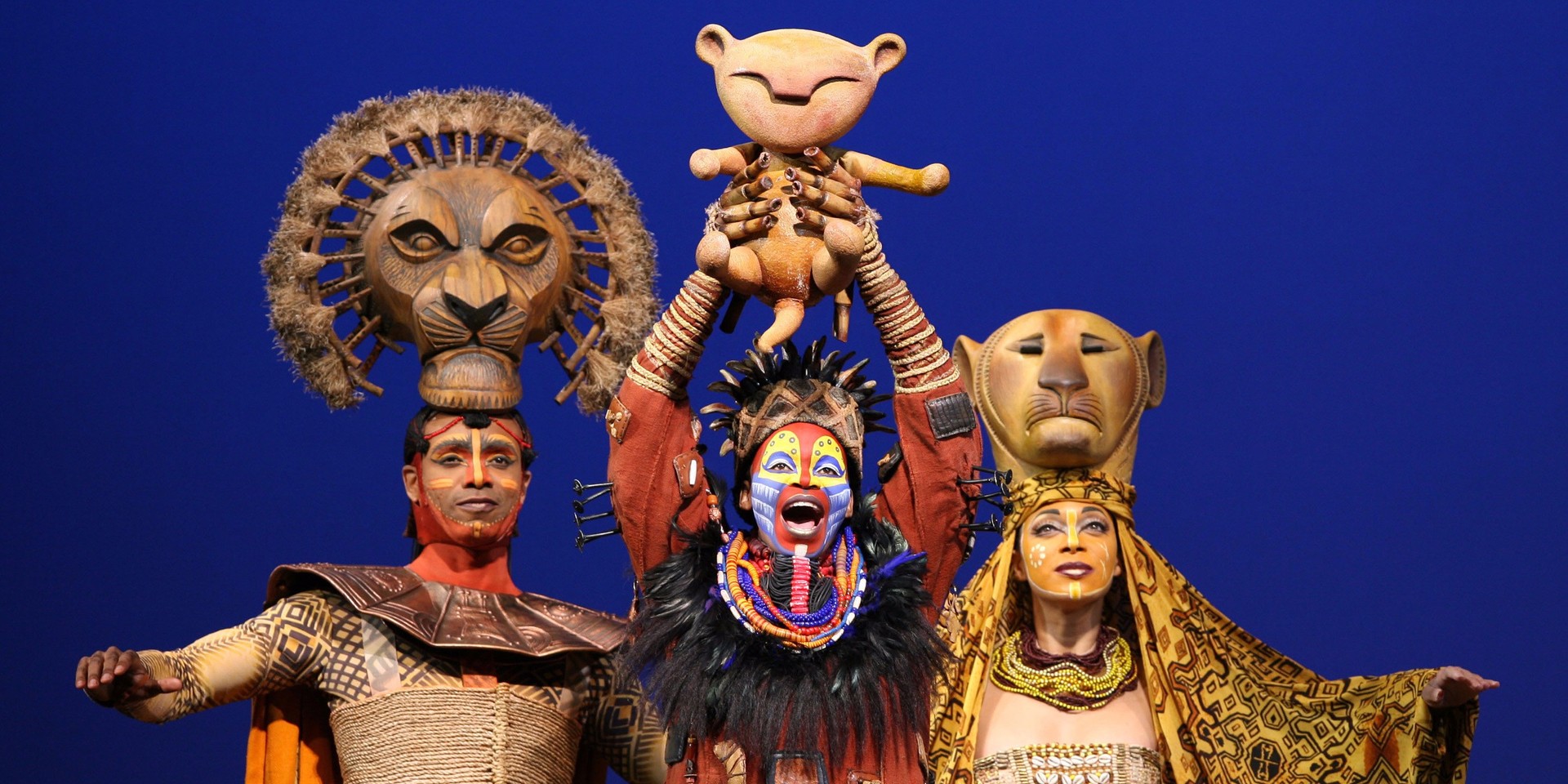 Disney recently announced their stellar lineup for the live-action version of The Lion King, set for release in 2019 (holy shit, Beyonce). But if that's too long a wait, this might satiate your premature excitement.

In celebration of The Lion King's 20th anniversary, the film's official music adaptation will be making a return to our shores in June next year. The show was last performed in Singapore in 2011, garnering an audience of over 300,000 people over the span of eight months.

The musical will feature a South African ensemble performing the well-loved hits of the Disney movie, such as 'Can You Feel The Love Tonight' and 'Hakuna Matata' live.

The Lion King Musical will run from 27 June through 5 August at the MasterCard Theatres at Marina Bay Sands.

Check out the promotional video for The Lion King Musical below: