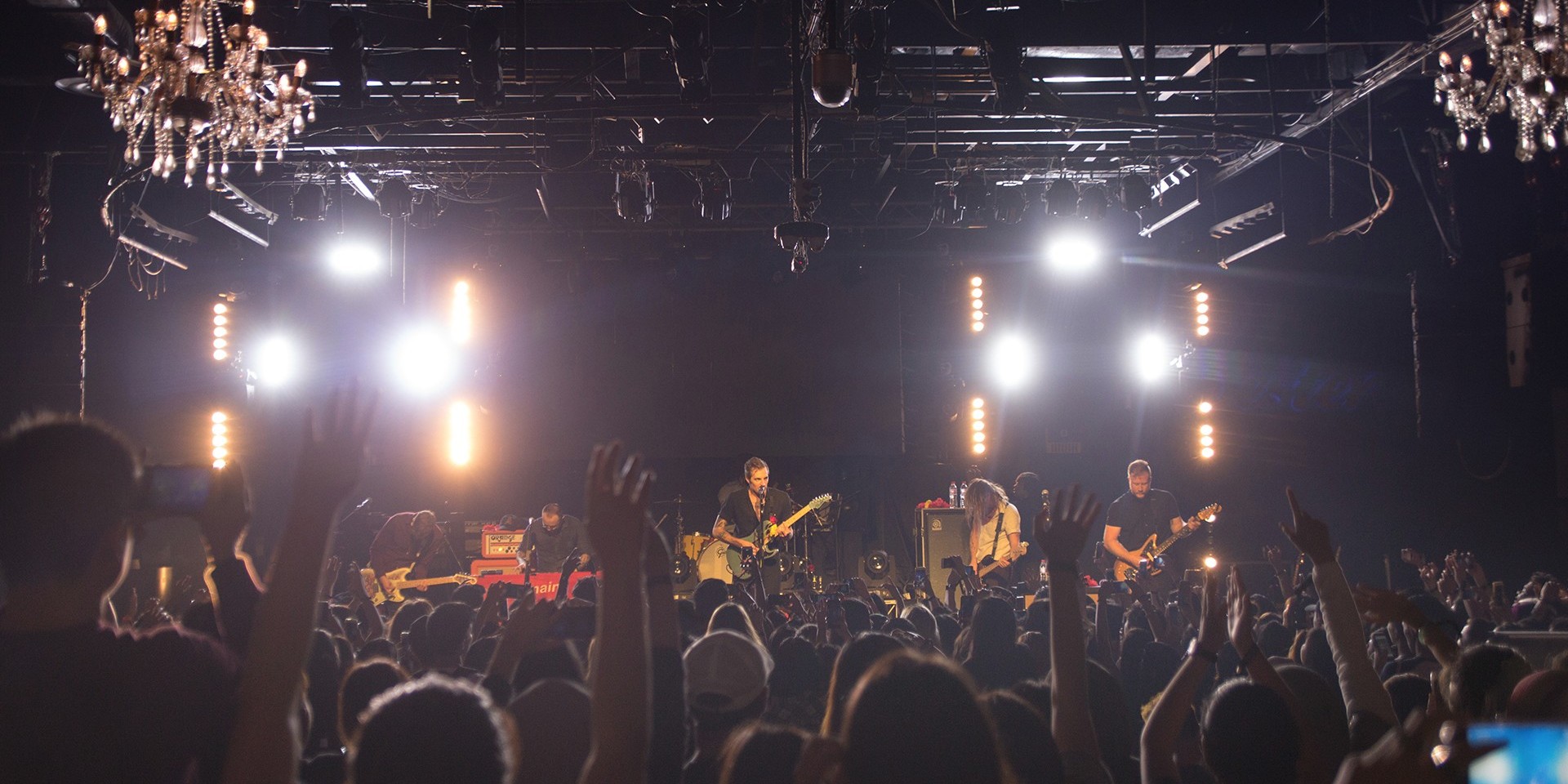 The Maine have been at the forefront of post-2000s emo kids’ wrangling with their pubescent years as they figure out the big questions in life: pre-teen, teen, and young adult love.

True to their roots, the band’s return to Singapore for the third time didn't lack any of this childish reverie. Even though they were supporting their release Lovely Little Lonely, the Arizonian quintet traversed their entire discography, even playing songs from their first release, The Way We Talk.

The pop-rockers unsurprisingly excelled at crowd interaction – while lead singer John O'Callaghan held his place being the band's mouthpiece, the rest of the band moved and partied on stage to the tunes of every old song that they deliver to perfection, transmitting an infectious energy that the audience gathered at Queen's Club picked up on.

In the first 30 minutes of the concert, O’Callaghan had accepted about two roses from the front row of the crowd, which he playfully fit into his teeth before balancing them on his mic stand each time, and chastised everyone recording the show on their handheld devices, who were essentially watching the show through a screen.

It was quite simple to him: “you’re not in your computer room. You’re out here with us.” To him, if you were going to watch the concert through the screen, you might as well have not paid for the ticket (you go, John. Way to address our pet peeve).

Most memorably, O'Callaghan randomly selected a member of the audience to come up on stage and sing the teenage anthem of melancholia ‘Girls Do What They Want’ – this boy, playfully nicknamed Ruzdy, was just all too happy to be up on stage as O'Callaghan gave him a quick tutorial on how to get the crowd going.

What followed was a whole chorus and outro of jumping, screaming, and teenage angst that, while not antiquated, was certainly felt as a leap back in time. By the end of the night, The Maine had cemented itself in the hearts of fans present as the band that knew how to play straight to the heart. Old fans left the venue feeling like kids again, while new fans left impressed at the band’s ability to traverse such a broad discography and evoke memories of sadness, love, heartbreak, and friendship.

Check out photos from the night if you couldn’t partake in The Maine’s blast from the past: 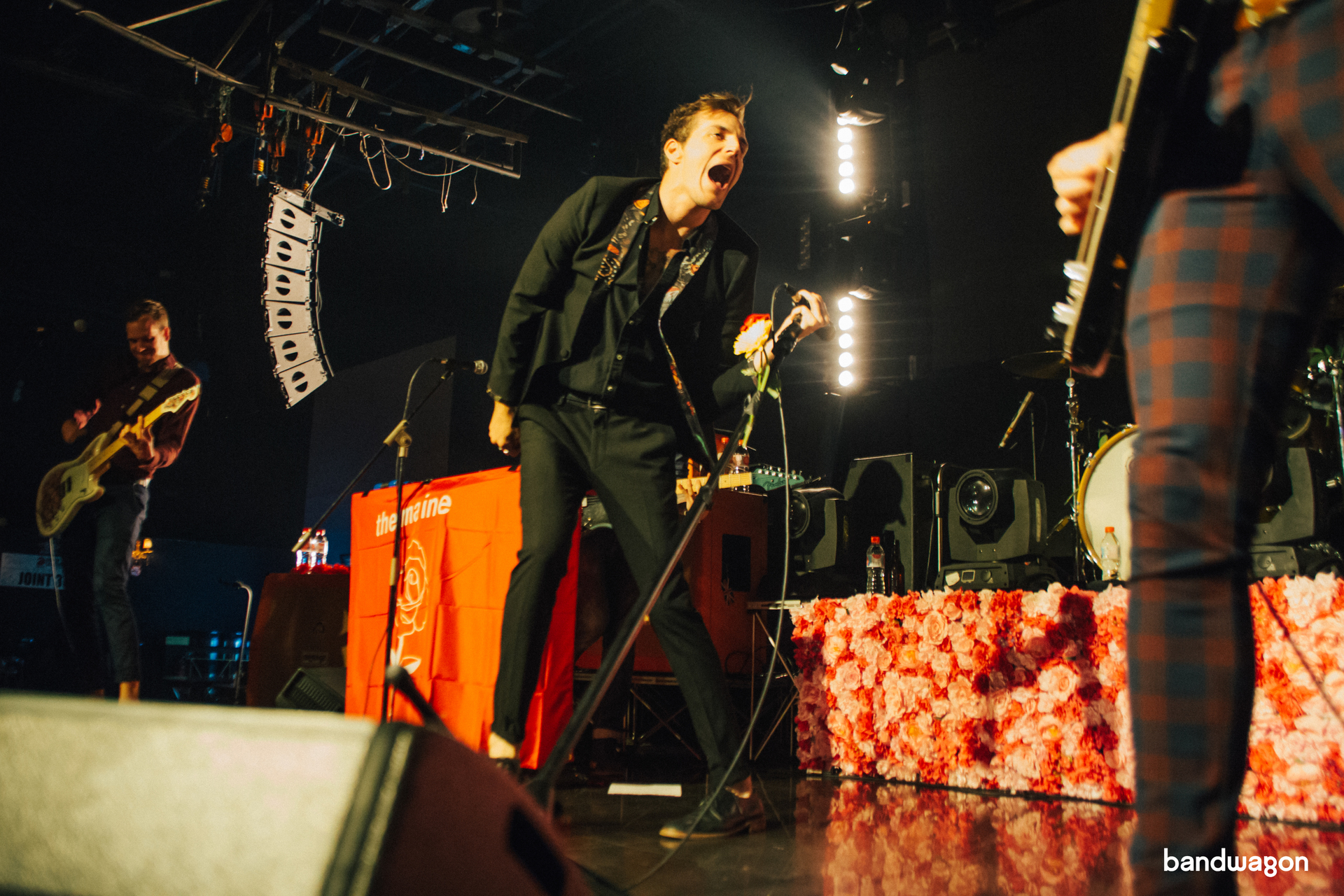 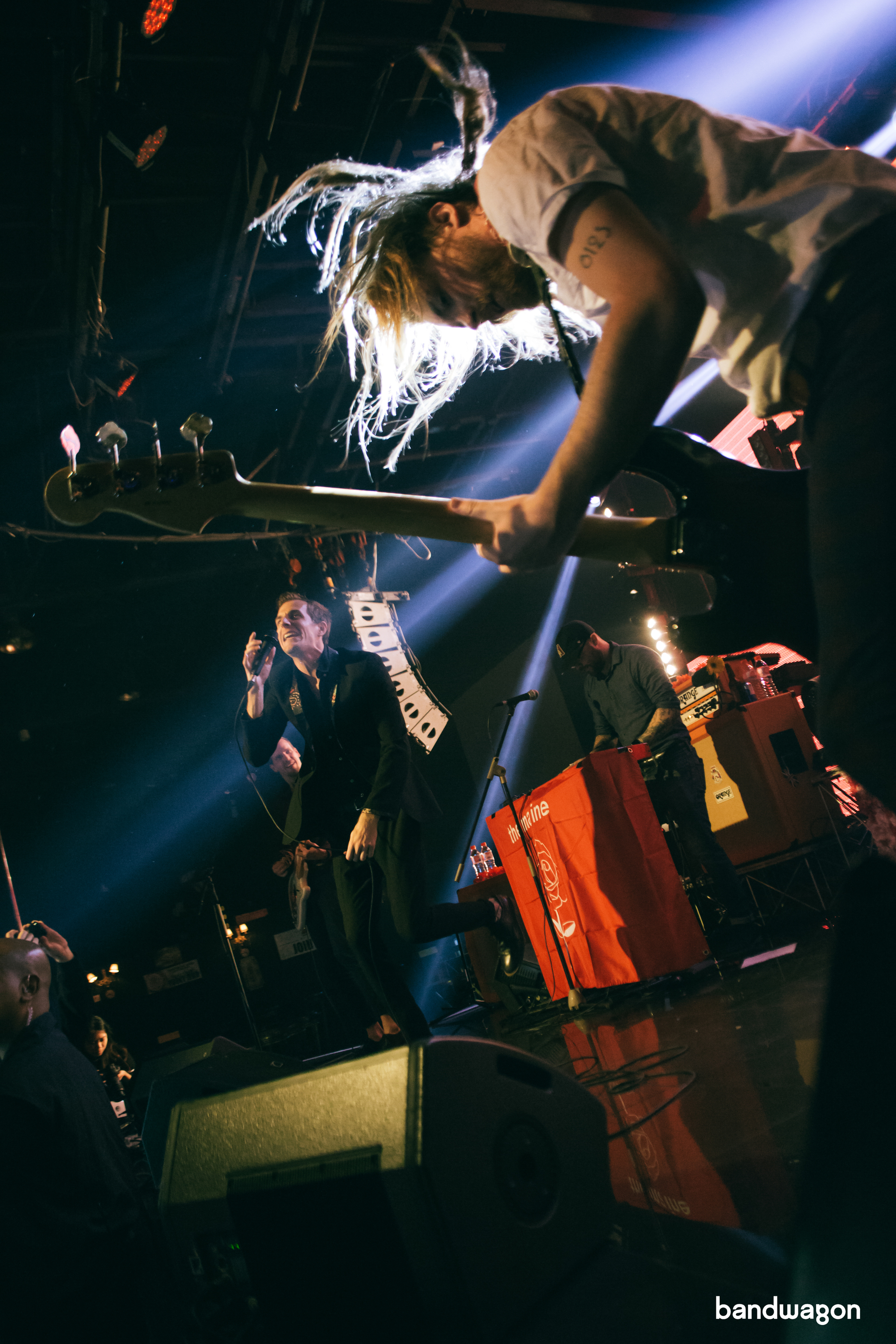 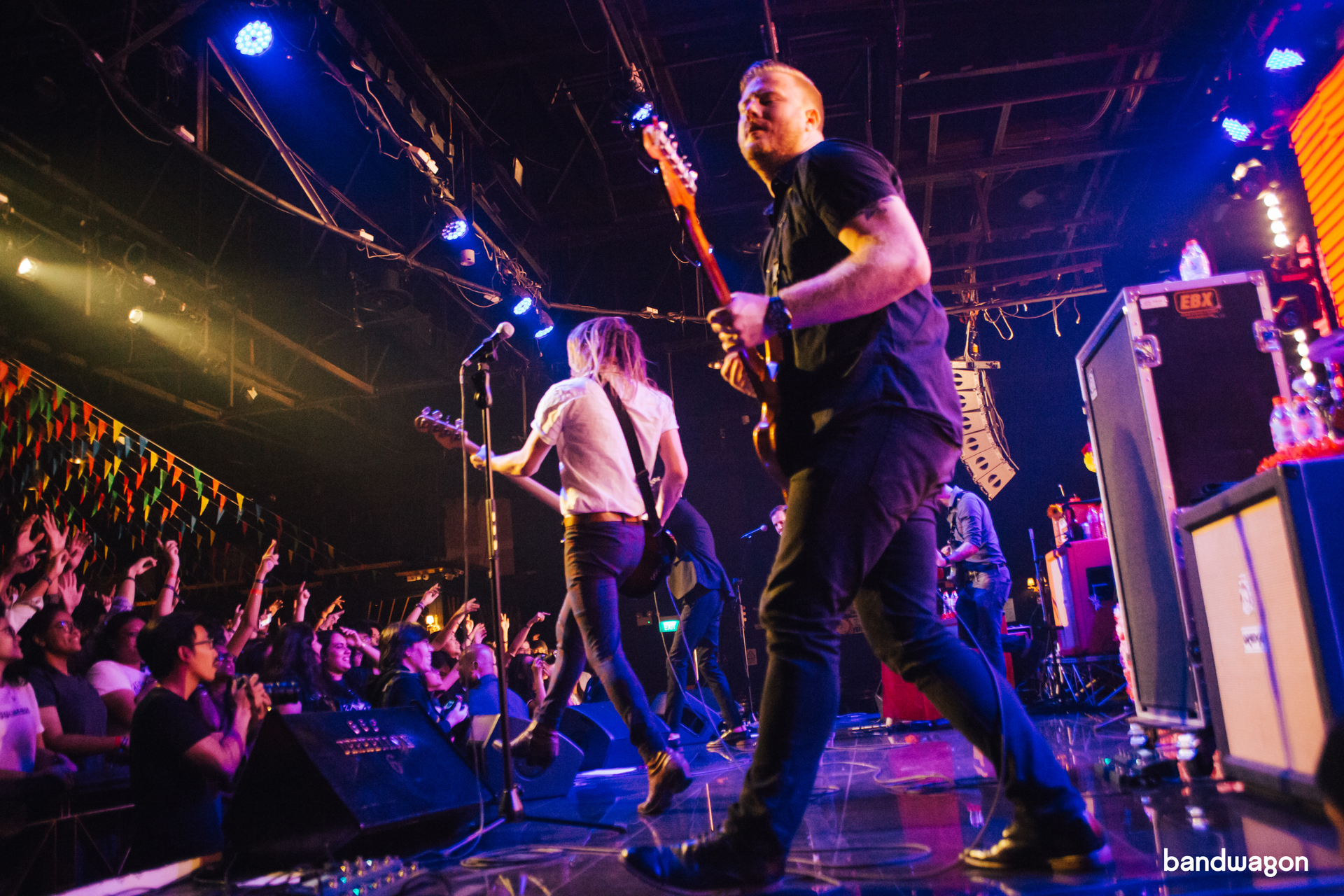 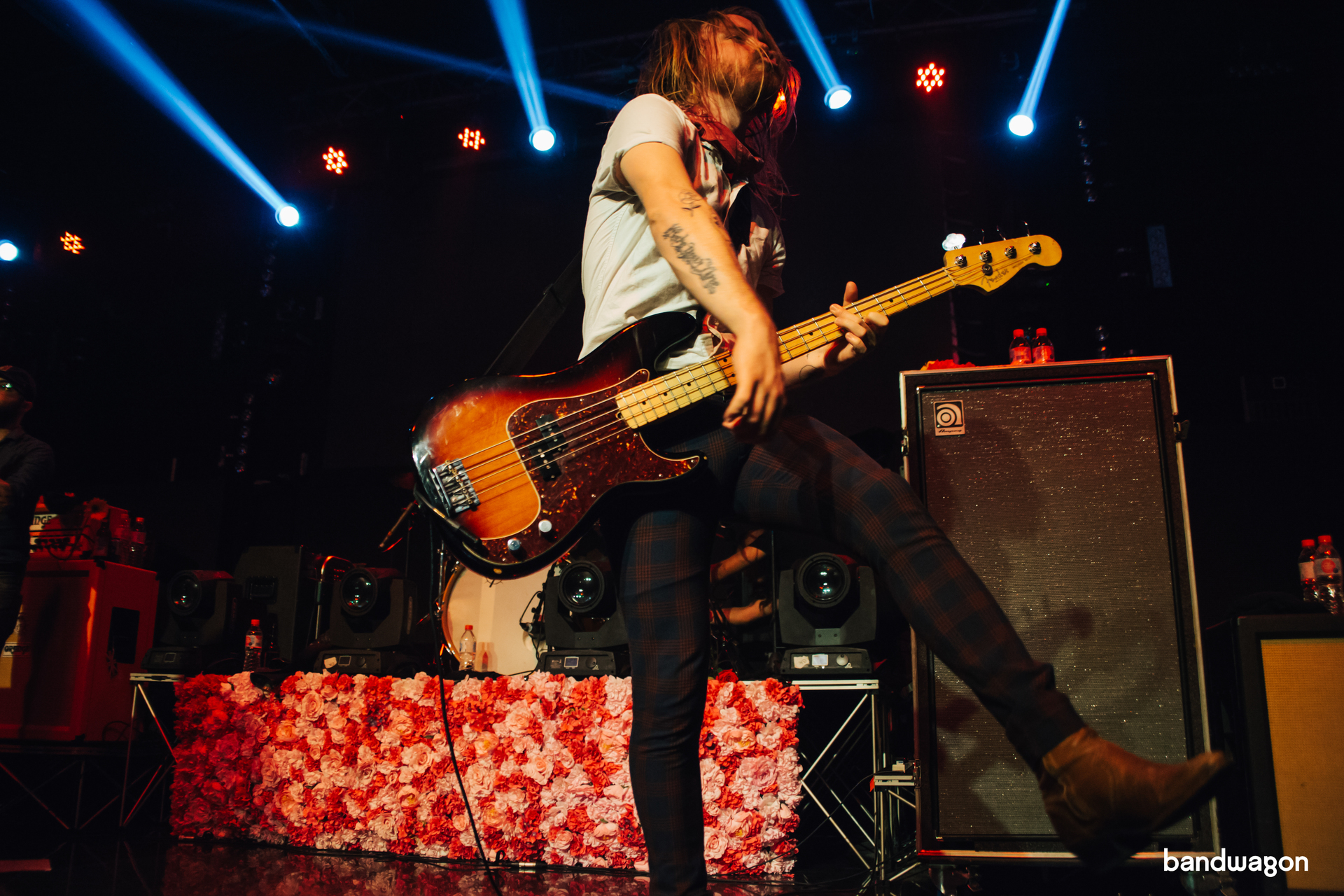 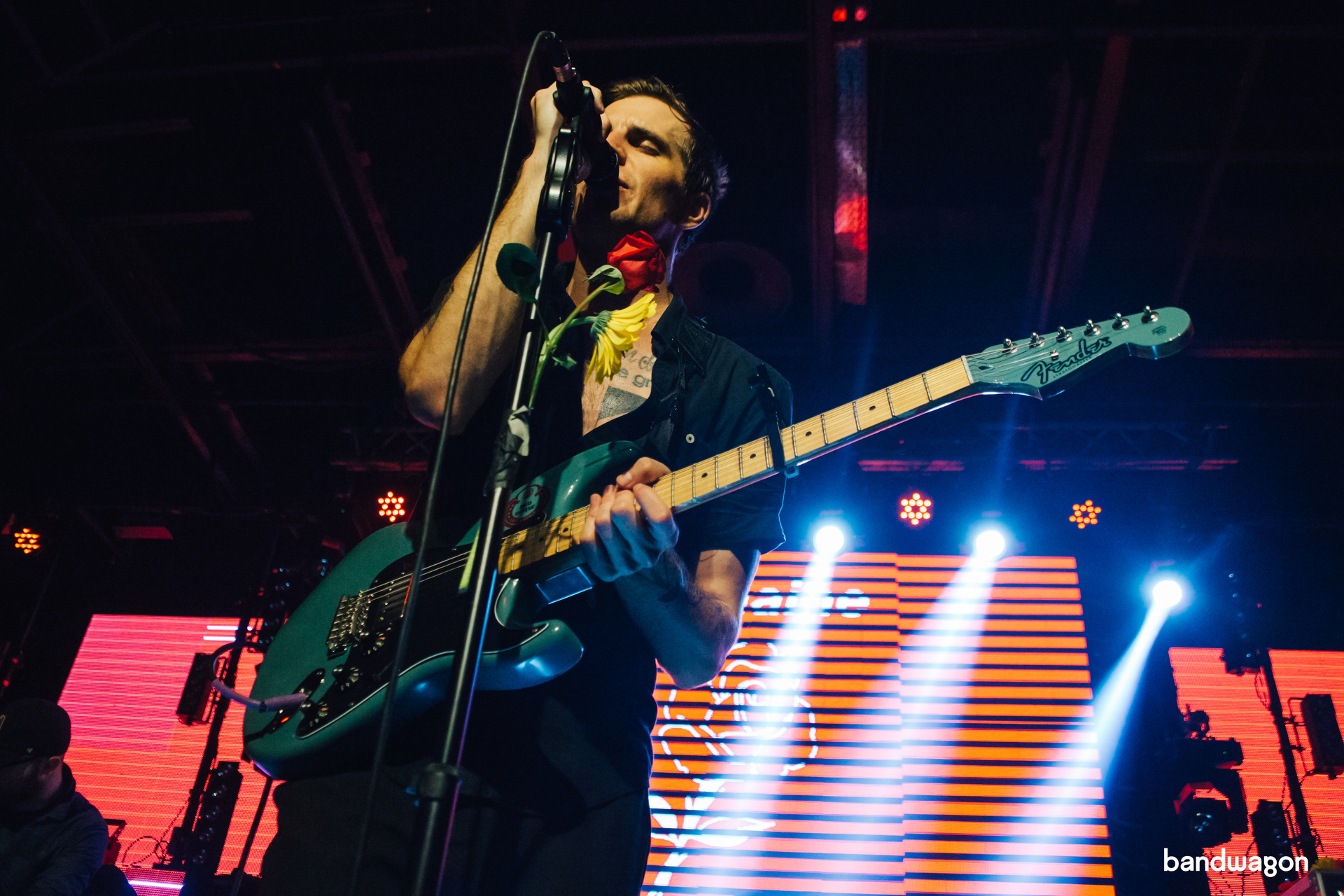 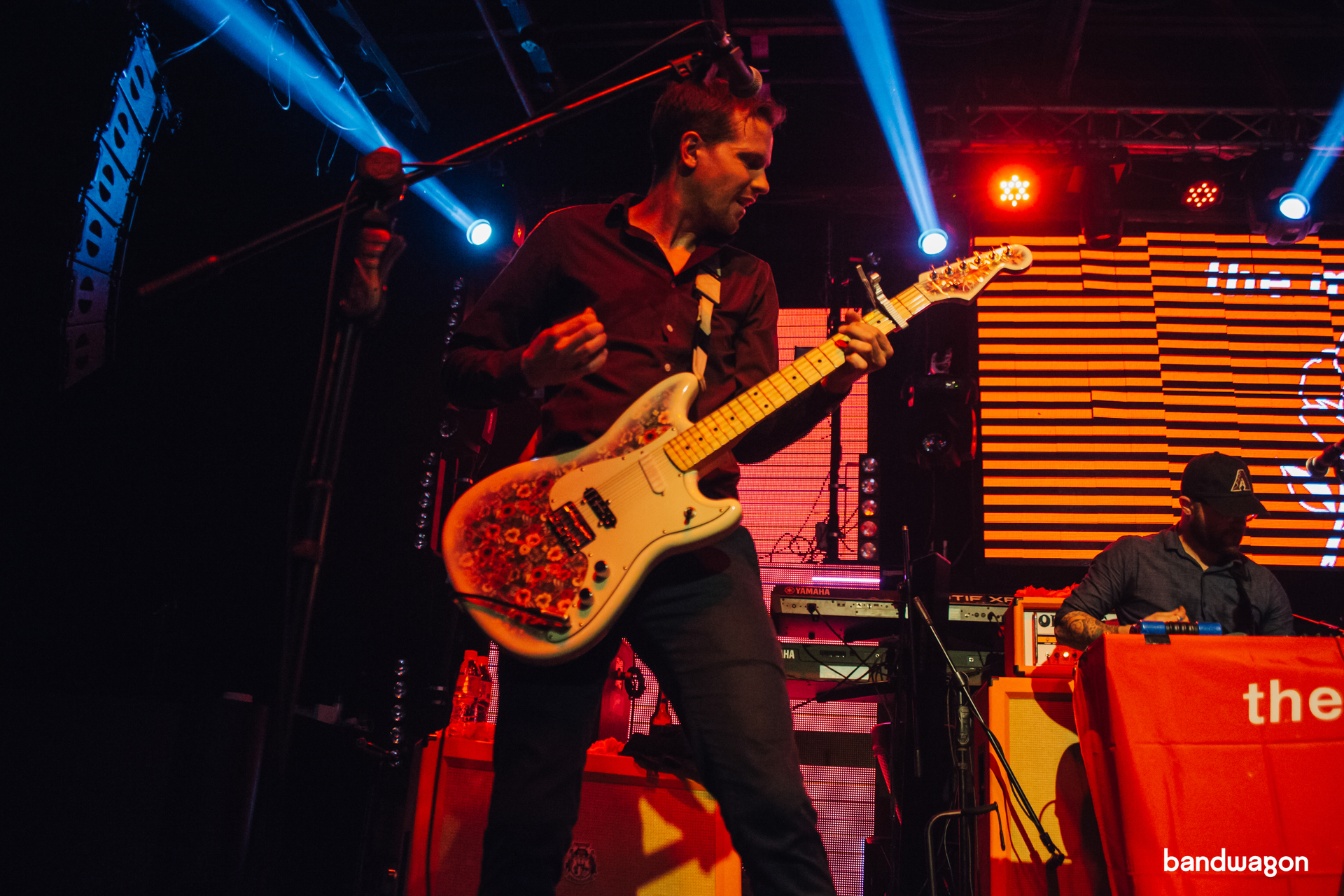 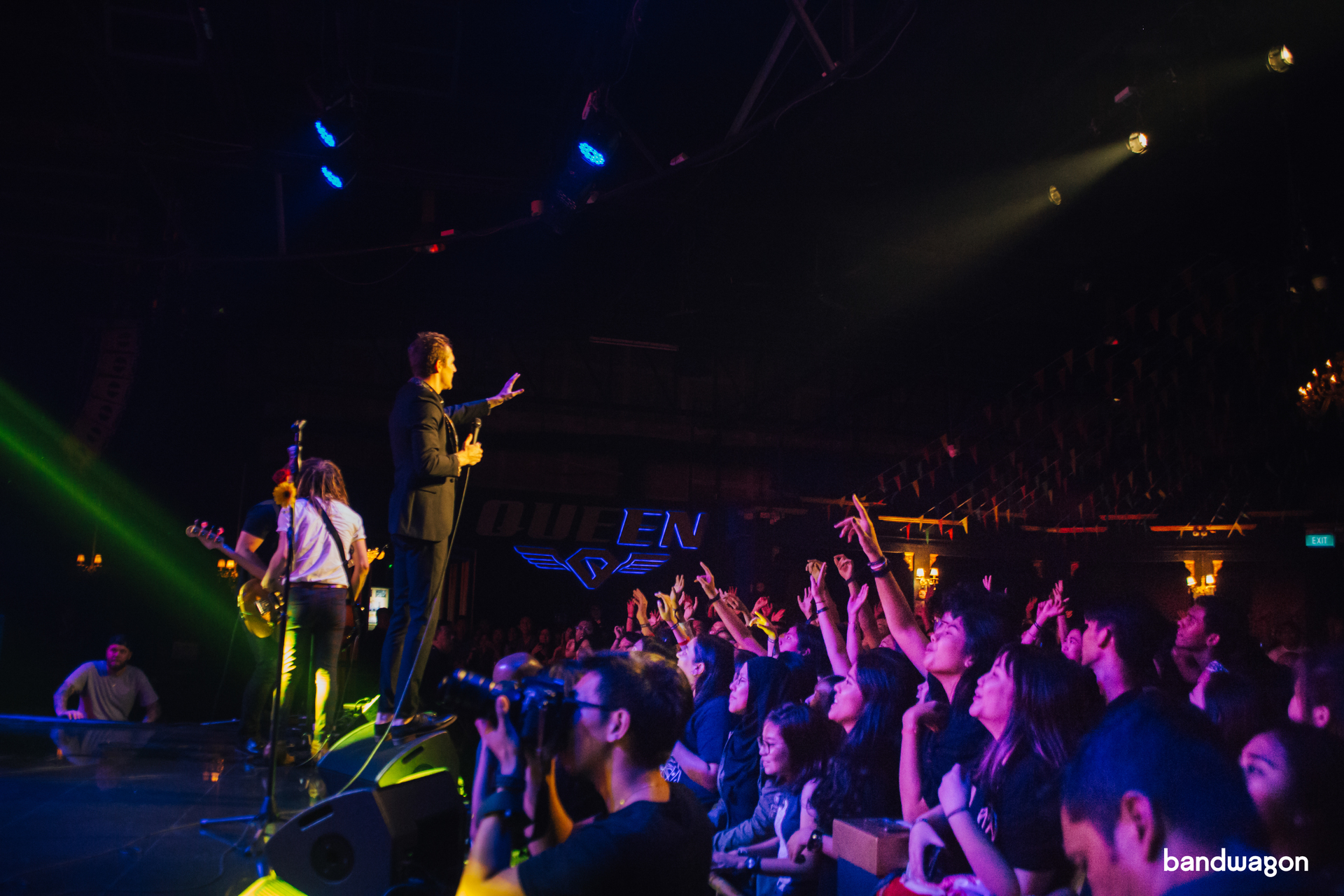 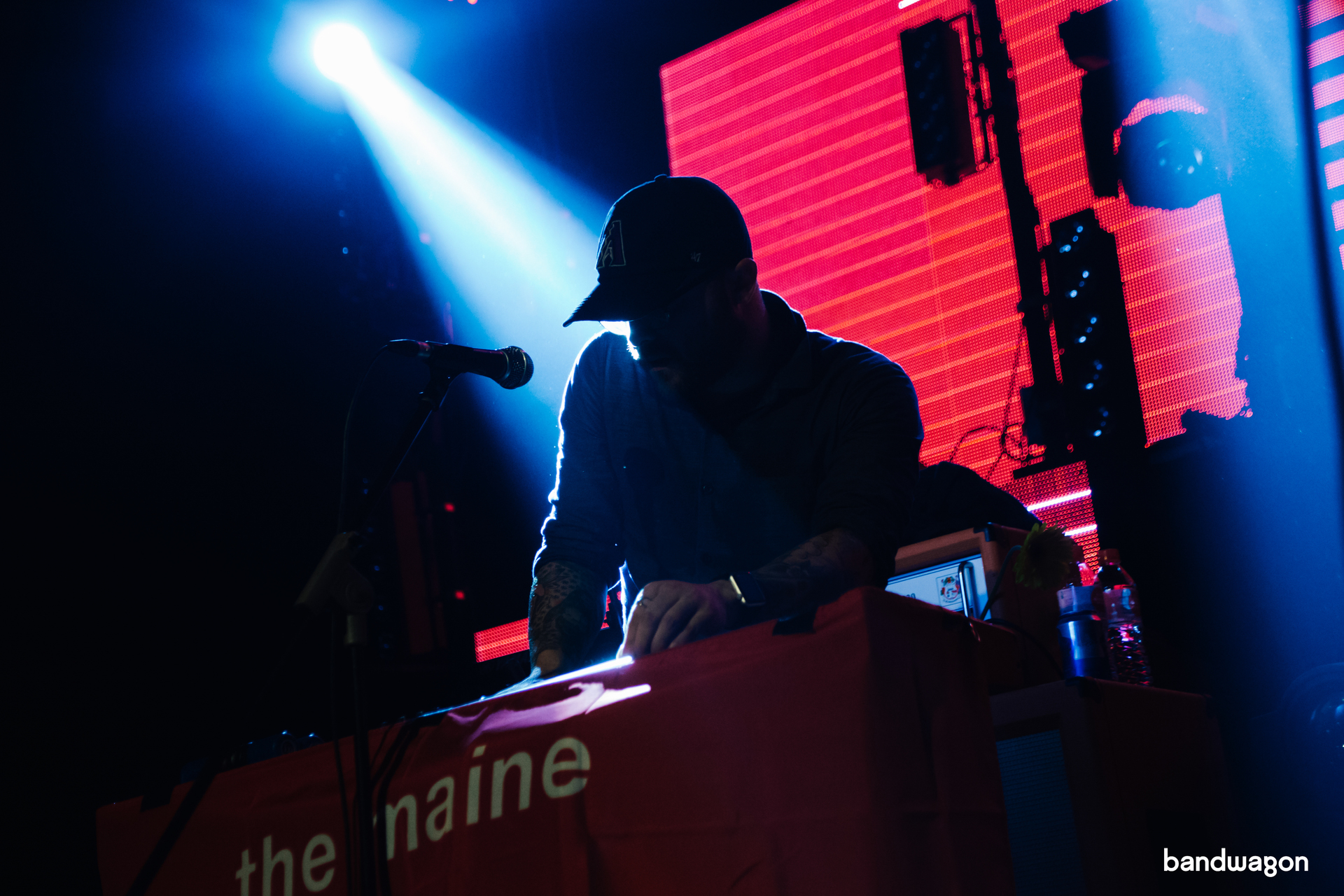 Thanks to Upsurge Productions for the invite.