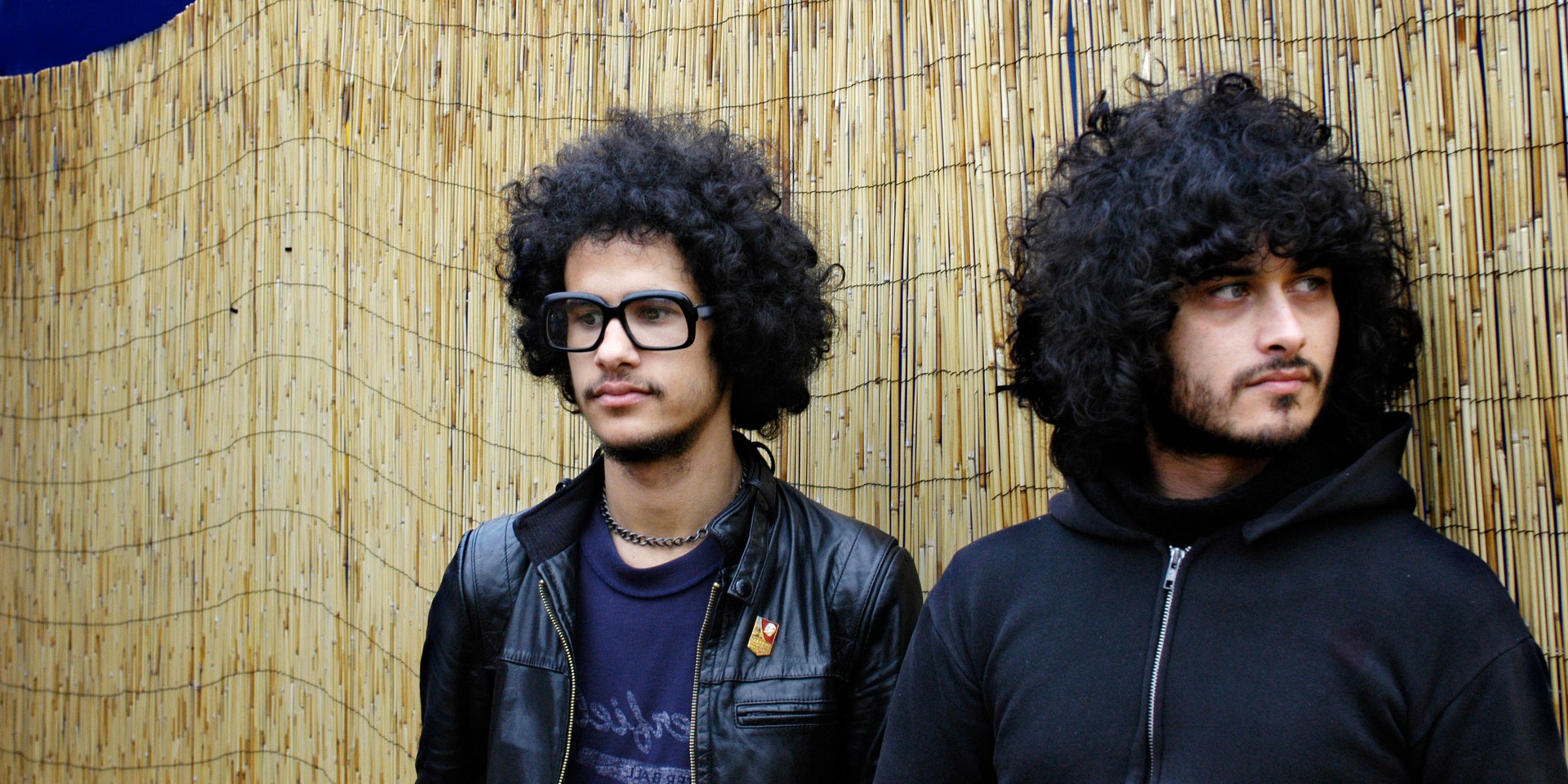 Fans of The Mars Volta, we have good news for you.

Six years after breaking up, it has now been confirmed that the famed American progressive rock outfit is set to reunite, according to member Cedric Bixler-Zavala.

The band formed in 2001, and released six studio albums over the course of its 12 year career. Back in 2016, Omar Rodriguez-Lopez had revealed that he believed the band would reunite at some point in the future, and now, three years later, Bixler-Zavala has teased the band's reunion.

Responding to a fan on Twitter, who said “I dream with you guys giving TMV a new chapter,” Bixler-Zavala replied, “It’s happening,” in a now deleted tweet. Earlier in the week Bixler-Zavala seemed to insinuate that The Mars Volta were back in the studio together. “We are in the kitchen finding new ways to throw curve balls,” he wrote in response to another fan who asked if The Mars Volta would ever consider a ‘De-Loused In The Comatorium’ tour.

A reunion doesn't seem too far-fetched, given that the duo have brought back past projects post-Mars Volta. Bixler-Zavala and Omar Rodríguez-López made amends in 2014 and formed new band, Antemasque and revamped their pre-Mars Volta outfit, At the Drive-In for a new album in 2017.