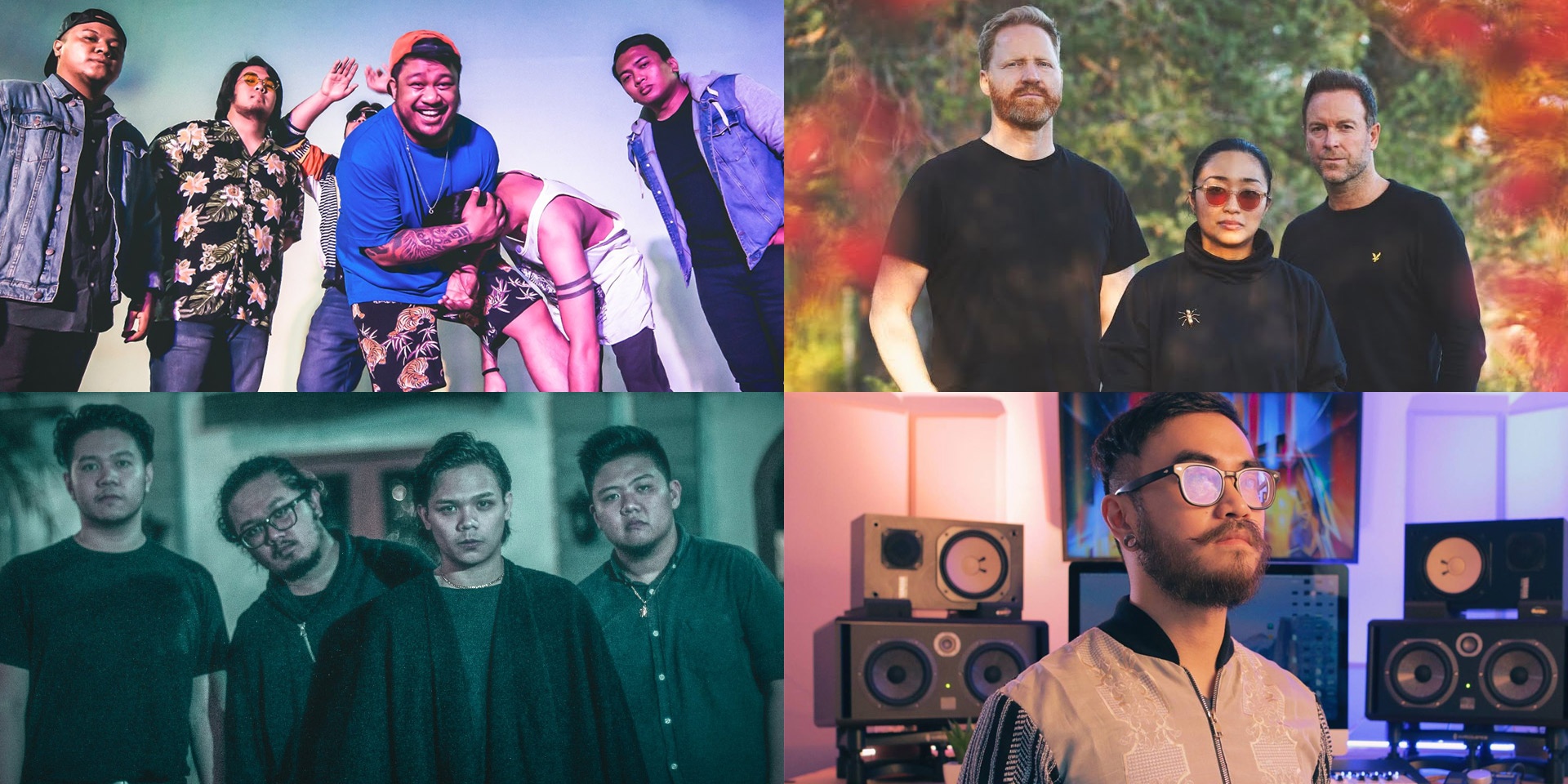 With all the amazing shows—from All of the Noise, Red Ninja's Year Ender Gig, Lauv's Manila and Cebu concerts, to Blackpink's highly anticipated Mall of Asia Arena performance—coming at you in the next few months, you're going to need amp up your playlists to keep your heart rates up.

From The Metro Fantastic to Banda Ni Kleggy, here are some new tunes to kick off your weekend.

Be sure to put your dancing shoes on when you hit play on The Metro Fantastic's latest single 'Panther.'

After dropping 'Lykkelig' in October, Armi Millare and D'Sound offered an acoustic take of their first collaborative effort.

Add some distorted guitar riffs to your playlists this weekend with St. Wolf's latest single 'Jealousy.'

DJ Joey Santos has released his latest single 'Drowning,' featuring the vocals of Lux Leigh, as part of the Filipino producer's 3-track EP of the same title.

Banda Ni Kleggy are back with their rendition of Alamid's 'Your Love,' which was awarded Song of the Year at the NU107 Rock Awards in 1995.