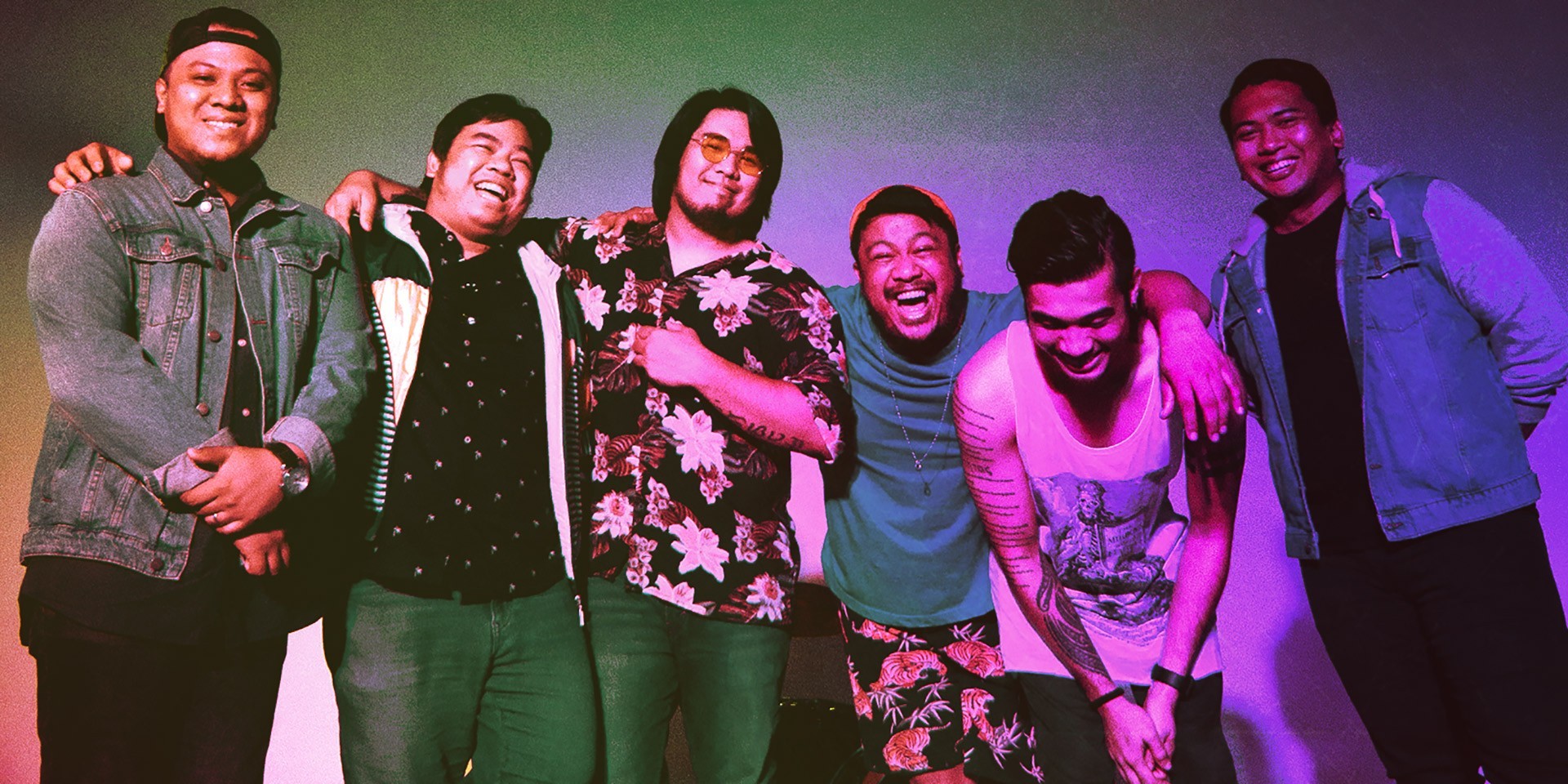 When you get unsolicited advice from Raymund Marasigan, you know you should listen to him. If he tells you to write a song, do it. If he tells you that you need a new band name, come up with one. That is precisely what singer-songwriter Carlos Castaño did in a moment when he felt the need to redefine his sound.

Together with his touring band and two new members to fill the missing pieces, Castaño shifted gears toward a funkier soundscape, clearly heard with the release of their first single 'We Need to Talk' on Spotify.

Bandwagon caught up with The Metro Fantastic's Carlos Castaño to talk about the band's new direction towards a "heavier groove" and how Raymund Marasigan helped start it all.

First off--why the decision to name the music The Metro Fantastic?

Castaño: The name change decision came from just a need to redefine things, I guess. I had been moving the other way musically, and the band wanted something else entirely, which fortunately, I wanted as well. A heavier groove, funkier, more soul-- it was all something we had wanted to do, myself included. For my solo stuff, under my name, I wanted to move to folk or hip-hop (or both), but that's for later on in life.

What's the story behind the name?

Castaño: When I recorded my third album as Carlos Castaño, it was the final part of City Light Soundtrack, called "The End". On that record, I worked with my friends for the horn section and we had no name for it at the time, so we just called it Metro Fantastic. The name stuck with me and when the band wanted a name, I lobbied for "The Metro Fabulous," which they all hated. So we went with The Metro Fantastic.

Is this simply a new moniker for your music or is there anyone else involved in this project?

Castaño: It's the same band I've always toured with, Singapore, Hong Kong, etc. But this time we have two new members--Kris Malana, from Quest and Malana, and Kurt Ebarita, an amazing singer-songwriter from Cebu, who had just recently moved to Manila.

For our readers, could you explain Raymund Marasigan's involvement in The Metro Fantastic? Can we expect a collaboration with him?

Castaño: Funny story, I can't remember when exactly but Raymund, someone I look up to and really admire not just musically, but for how he approaches life--he messaged one night and basically just said, "You need a band name." He then shot out some suggestions, some I liked (Lost Car) and some were uh...okay. But musically, we haven't really spoken about any collaborations or anything like that. We're all influenced by him and his music, his view of it, he has a unique position and perspective and the way that he just really gives back--be it outright helping out or just putting on a great show and us going "damn, that's cool." Obviously, we'd love to do a collab with him, especially his rapper/hip-hop side.

In what direction do you see The Metro Fantastic taking? How different will it be from what you previously delivered?

Castaño: We have very specific goals--we want to release a full-length record and then go back on tour. It's just that the entire landscape of the country's music scene and industry has changed since we last participated, so right now we're sort of "re-learning" everything around us. In terms of music delivery, we're adapting--slowly getting on Spotify and social media, the things that the scene does nowadays. A lot of the younger artists really inspire us and push us to be better, but we kept some old ways: full-length album, a website, and PR.

Music-wise, it will be different but still the same. The biggest thing for me is not playing guitar anymore. That's kind of odd for me but I'm slowly growing into it, embracing it.

When do you plan on releasing material?

Castaño: We're releasing the first single on Spotify this week, July 3 or 4 depending on the distribution partner. We have two songs on radio right now--"Put That Down" and "Tiger" on Jam 88.3, they've been kind enough to invite us on to play as well.

For the full release, we're looking at quite possibly September, 12 tracks.