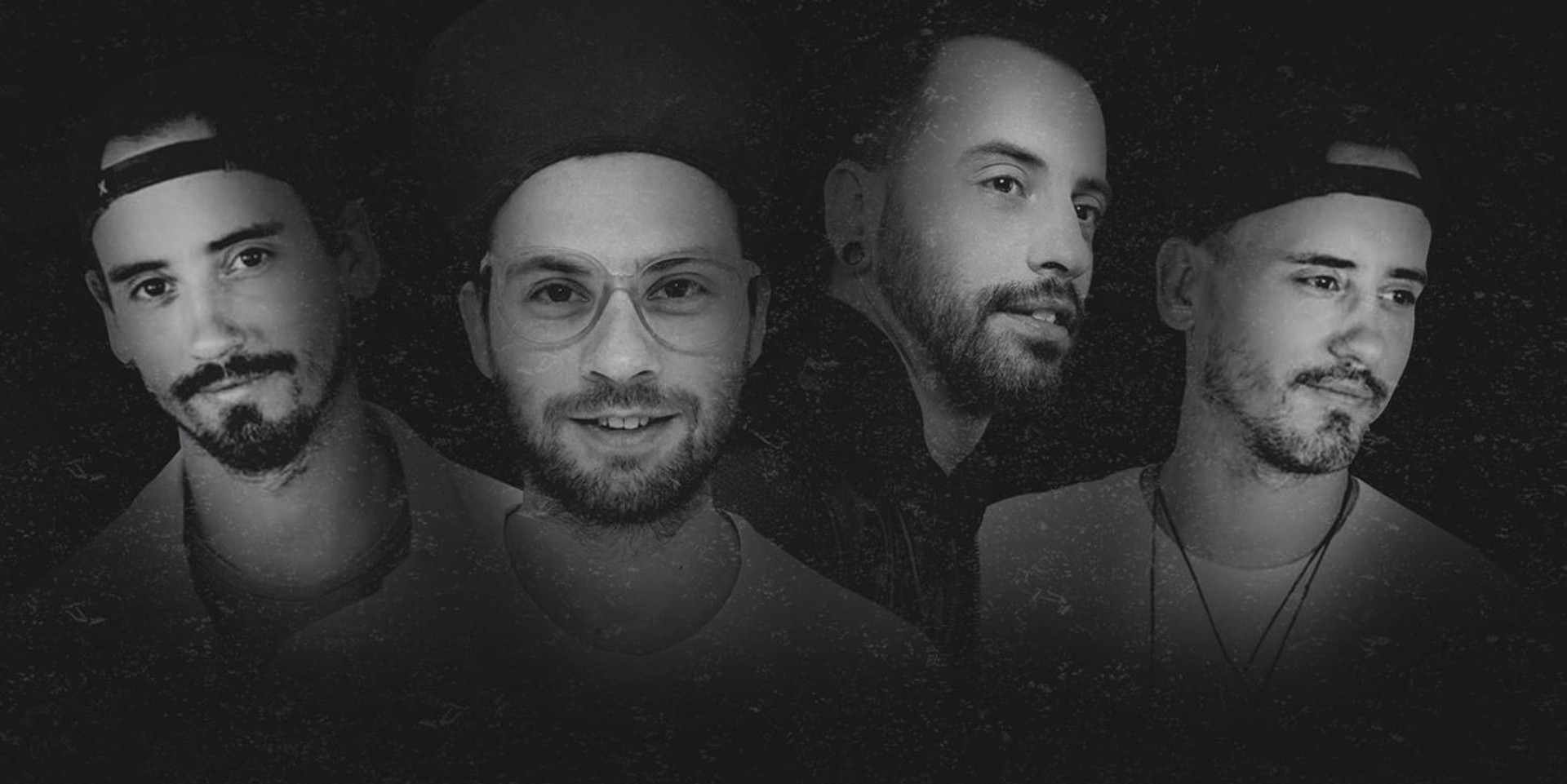 The Moffatts is one of the most popular groups to ever grace Philippine shores - from their full capacity stampede-inducing mall shows across the country and packed concerts to countless local radio and TV guestings, the band has remained ingrained in the hearts of their Filipino fans.

The Canadian sibling group visited Manila last year, with the trio of Bob, Scott, and Clint holding a concert at the Araneta Coliseum, while Dave stopped by for an intimate show at the Music Museum.

The brothers have recently released a new single, their first one together in 18 years, and are planning to tour again as a quartet. We speak to the band about songwriting as a foursome, staying connected to their fans via social media, and the top 5 albums that helped shape their sound and music.

'Secrets' is your first new song as a complete band in 18 years. What was it like working on the EP with everyone after such a long time? How has your songwriting process changed and remained the same?

After 18 years, the opportunity to work together again has been exciting and long overdue. We have all grown in different ways and its been cool coming together and bringing our individual growths into this process. We have been songwriting together since we were just kids, but now that we are older, it seems to be a smoother process. Songwriting together has always been a fun process and now that we are older, its only become more enjoyable. We are less inhibited with our ideas and the content of the lyrics is more mature. "

The Moffatts seem to have a very close relationship with their fans. In the lyric video for the new single, fans from around the world contributed wedding photos. What are the best things about your fans and how do you maintain the "closeness" you have with your fans throughout the years?

Social Media! Its been a gift and a great way of staying in contact with our fans. Back when the Moffatts released Chapter One, social media was non existent, but now that it's here, it gives us that direct connection with the fans that have supported us throughout all these years. The best thing about our fans is their continuous love and support. After all these years, they never forgot our music and we have never forgotten them. "

How has social media and streaming services helped introduce your music to a different generation?

Social Media has been a great tool to use not only to connect with all of our existing fans, but also reach out to a new audience that may have never heard of the Moffatts. It used to be very difficult getting your music heard out there, but it's become a lot easier through the use of Facebook, Youtube,and other social media sites."

The band is set to tour again this year. Can you let us know when you'll be coming to Manila (along with Singapore and Indonesia)? Will the band be touring as a 4-piece again?

At the moment, we all have personal business to attend to, but there are talks about touring SE Asia in November, (and of course Manila). Its been ages since we have all been together on the road and we all look forward to the moment when we can make that a reality. We can't wait to get back to Manila, all four of us, and put on a show for the our amazing Filipino fans. Every visit we have made to the Philippines has been one full of excitement and happiness and we all look forward the the warm welcome we have always received from the wonderful people of the Philippines!"

The Beatles (most of their records), mostly because of the fearlessness to change things up and find their own authenticity.

Bryan Adams's Reckless was an album that was played all the time in our house. It's pop but it's got edge and is always a fun listen. I think that combo is something we have always tried to integrate into our albums.

Michael Jackson's Bad was just an insanely great album and his talents always inspired us.

Fleetwood Mac's Rumors is a record we still enjoy listening to. Full of great melodic melodies and vocals, I am sure this record did a lot to create our love for melodic and easy to listen to music.

Harmonies and more harmonies. Something you will always hear in our music.

'Secrets' by The Moffatts is out now via Ivory Records.