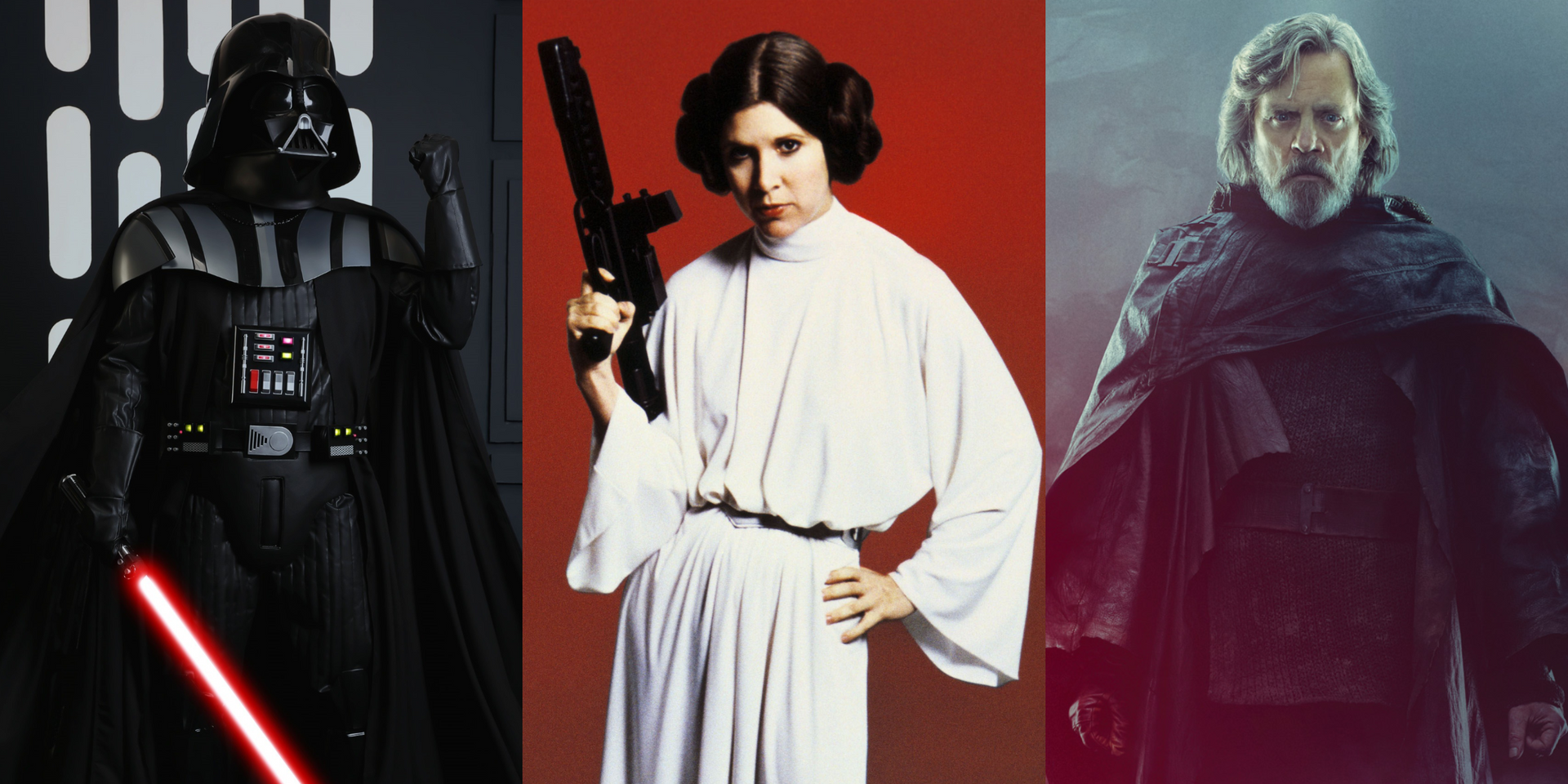 Presented by the Singapore Symphony Orchestra

No epic space opera saga would be complete without an equally epic orchestral soundtrack. Legendary composer John Williams has crafted many astonishing pieces in his lifetime, but perhaps none have been as globally recognised and revered as his contributions to the Star Wars universe.

This December, the Singapore Symphony Orchestra will pay tribute to John Williams' masterpieces, with conductor Christopher Dragon at the helm. Expect to hear compositions like 'Main Title', 'Yoda's Theme', 'The Imperial March (Darth Vader's Theme)', 'Duel of the Fates' and more live.

With many beloved characters' themes being performed at the show, we thought it'd be fun to see which character's theme best resonates with you. Check out our quiz below to find out which Star Wars character you are.