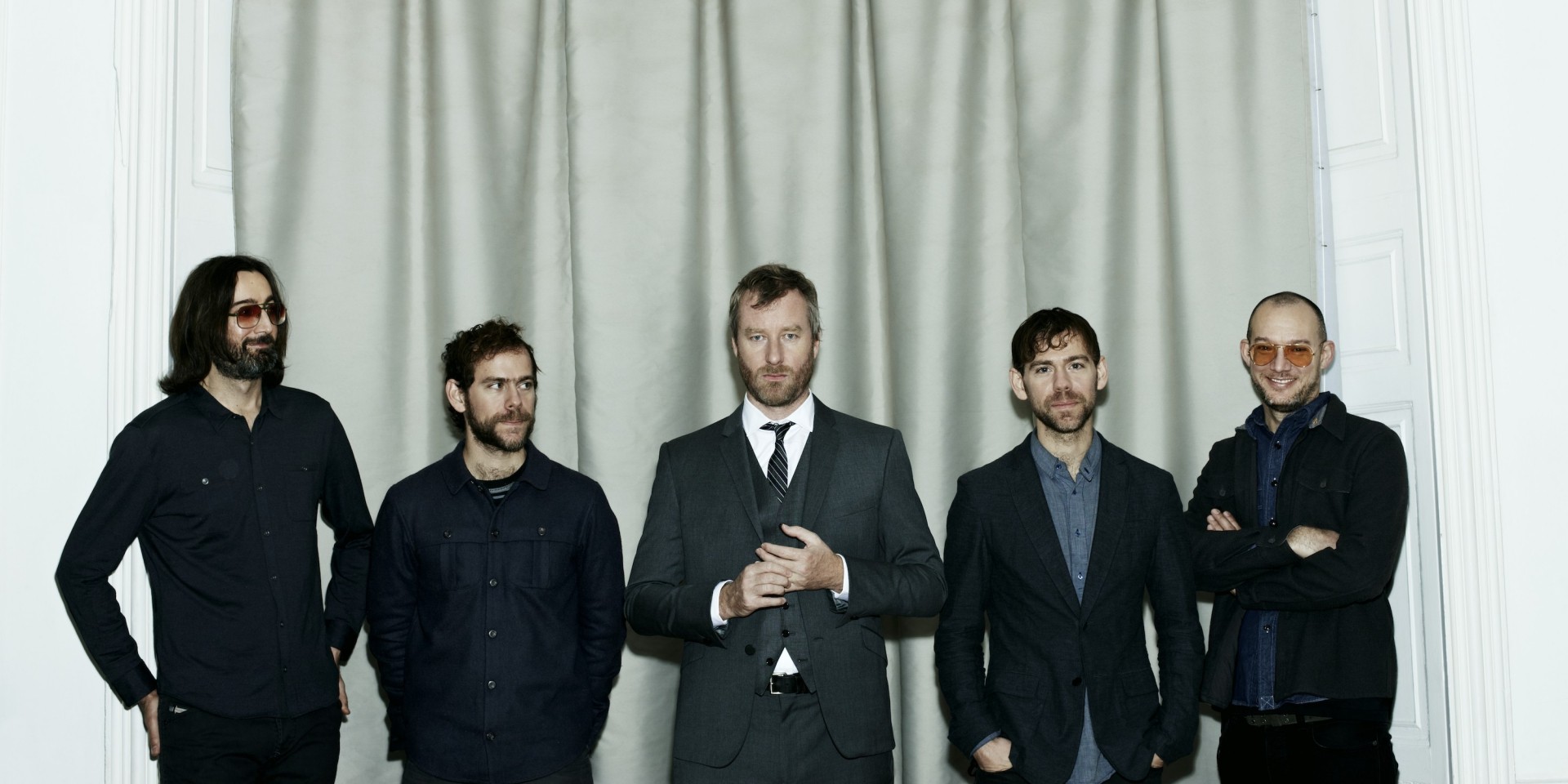 This May, look forward to a new album and short film by The National.

Today, the band revealed that its eighth album, the follow-up to 2017's spectral and devastating Sleep Well Beast, is christened I Am Easy to Find and will be out May 17. A titular 24-minute short film, directed by Mike Mills (20th Century Women), will accompany the album. In an official release Mills revealed that the film, which stars Oscar winning-actress Alicia Vikander, and album are, "playfully hostile siblings that love to steal from each other".

In addition, The National also shared the album's lead herald, 'You Had Your Soul With You', which features vocals from Gail Ann Dorsey, who sang in David Bowie's backing band. The song is gorgeously colouristic and instantly memorable for the two reasons that have made The National an enduring prospect while most of its peers maxed out after a certain point: Frontman Matt Berninger's gravelly vocal quiver and his band's sublimely expansive musicality.

Besides all this, the band also revealed that the album will feature contributions from Sharon Van Etten, Lisa Hannigan, Mina Tindle, the Brooklyn Youth Chorus, amongst others.

Listen to 'You Had Your Soul With You' below.