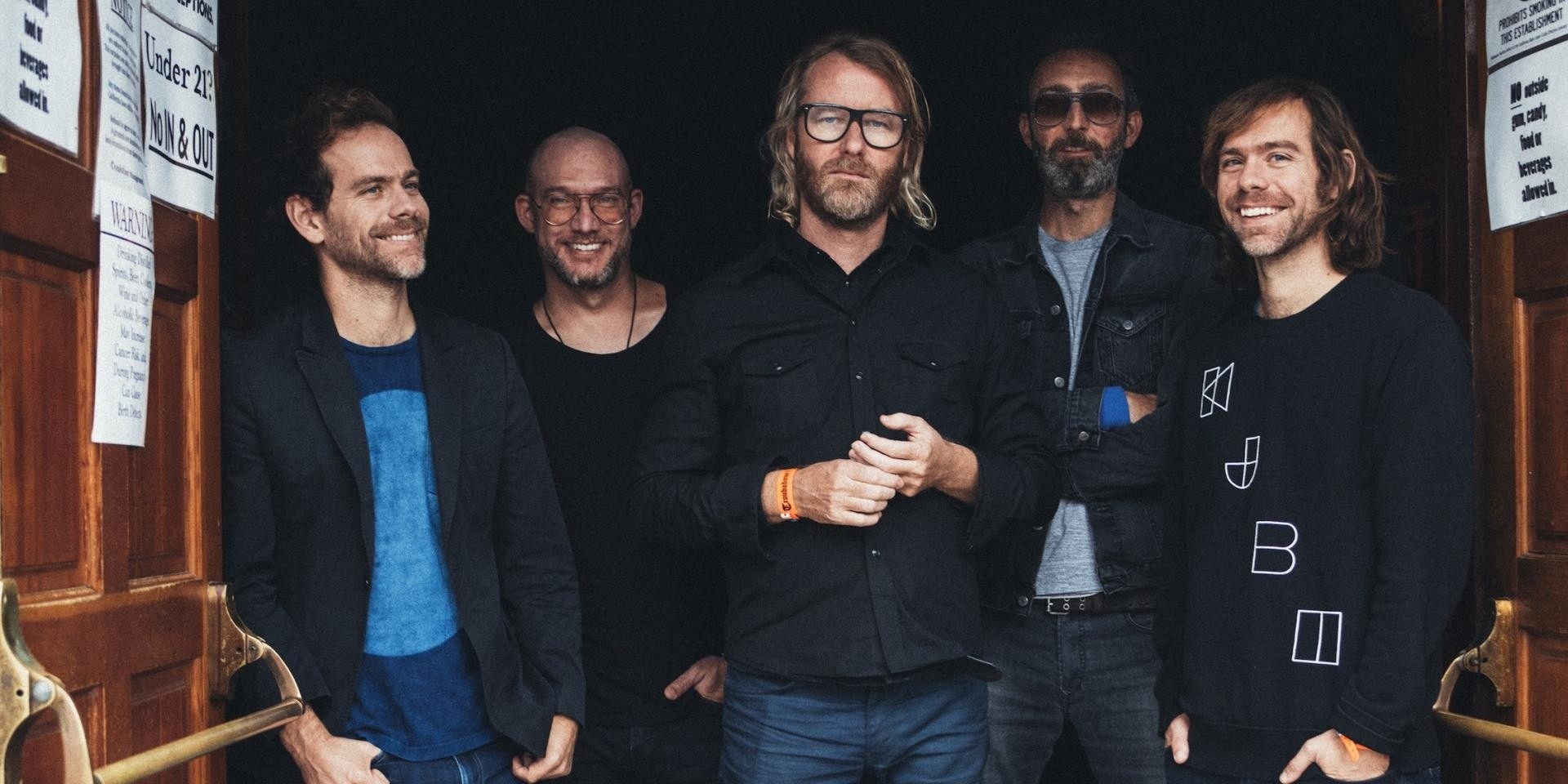 The National are the latest act to cancel their tour dates in Asia.

On Monday (03/02), the band announced that "in the interest of public safety our March 17+18 dates in Tokyo have been cancelled."

Much to our disappointment, in the interest of public safety our March 17+18 dates in Tokyo have been cancelled. Refunds will be available at the point of purchase from March 3 to March 31, 2020.

We look forward to returning in the future and performing for our friends in Japan. pic.twitter.com/VHS6h0Y600

Phoebe Bridgers was scheduled to open both shows in Tokyo, and will join The National in their Australian tour. Ticket refunds for the cancelled Tokyo shows will be available from March 3 to March 31, 2020.

Foals have postponed their Japan tour which was supposed to kick off on Tuesday (03/03), while Green Day, Jimmy Eat World, and Avril Lavigne have canceled or postponed their Asia shows via weekend announcements.

Watch The National's 'I Am Easy To Find':