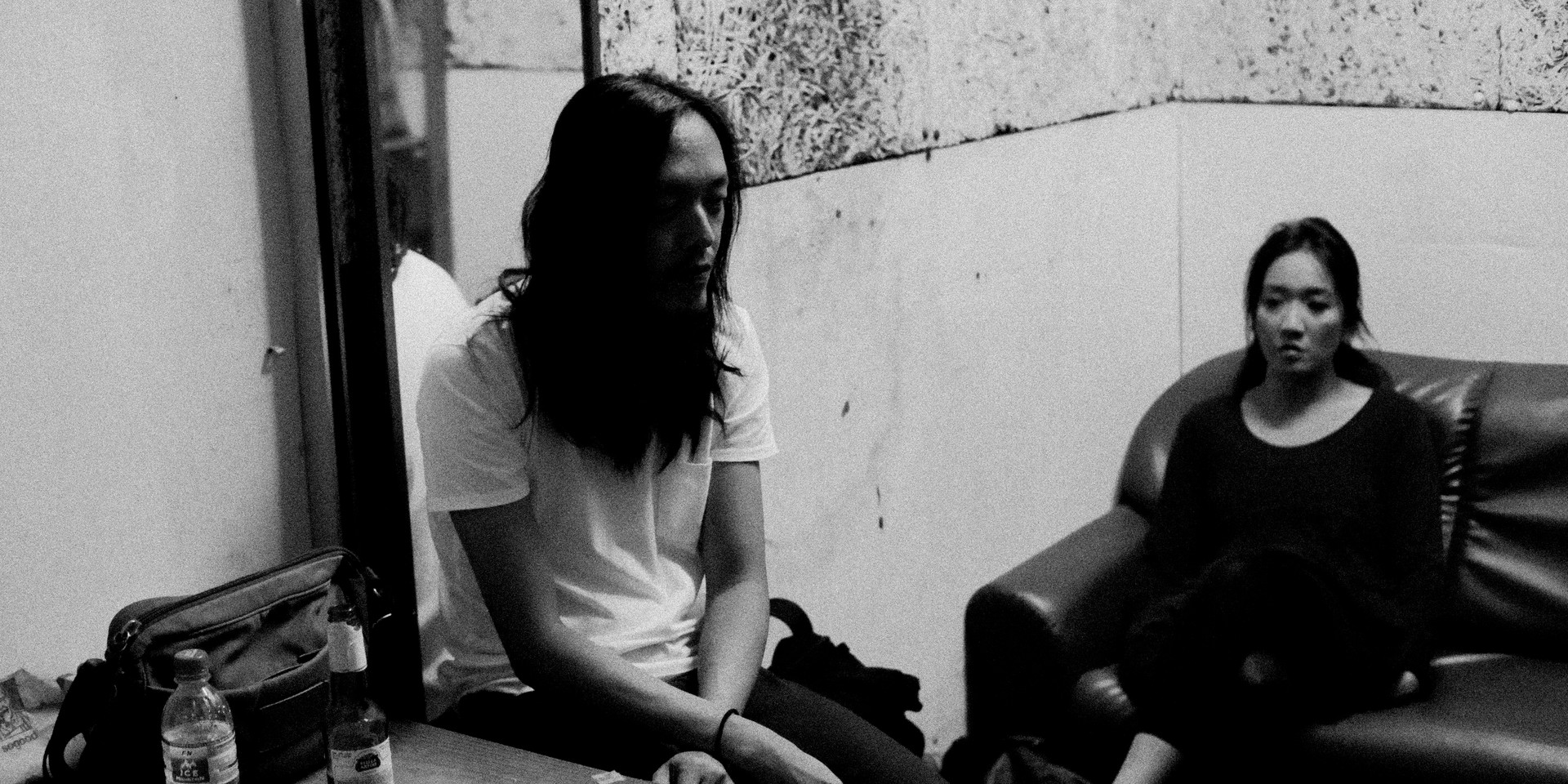 If you somehow squandered your last opportunity to watch experimental music documentary The Obs: A Singapore Story, your good cinephile friends at independent theater The Projector are here to give you another chance.

As a part of their Local Film Showcase happening from mid-July till early August, 5 films by independent Singaporean film collective 13 Little Pictures (this of course including The Obs) will be showing on various dates.

The Obs traces the journey of one of Singapore's most influential experimental bands, The Observatory, and the "processes behind the group’s brooding, brilliant, and confounding body of work, set against the context of Singapore’s problematic music history, which has weathered governmental clampdowns and wavering public support," as the synopsis succinctly reads.

For the price of one ticket, audiences will not only catch their movie of choice, but also an additional short film followed by a dialogue session with their respective filmmakers, which in the case of The Obs will be director Yeo Siew Hua.

For more info and ticket purchases, head to The Projector website here.

Watch the trailer for The Obs: A Singapore Story