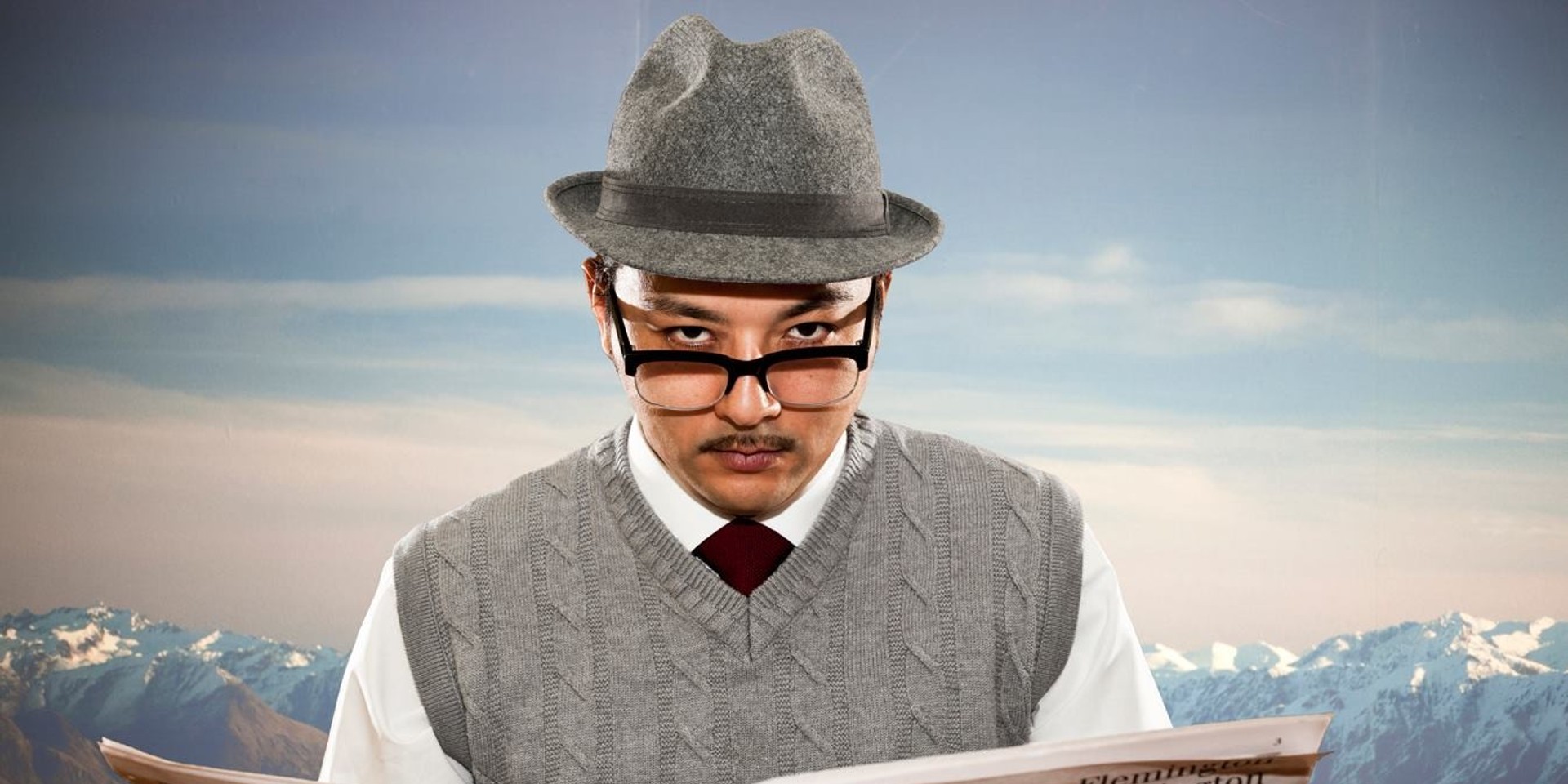 Born in Singapore but based in Melbourne, JPS (real name Jerry Poon) has quietly become one of the our beat scene's finest exports in recent years. Known as a boundary-pushing DJ, producer and promoter Down Under and beyond, JPS has received praise in all ventures, ranging from his stint as Flying Lotus' tour DJ in North America to his role as the founder of renowned Australian collective The Operatives.

Under his leadership, The Operatives have gone about holding acclaimed nights and tours with the likes of DJ Rashad, Marcus Intalex, Gilles Peterson, Gaslamp Killer, Theo Parish and many more - helping to break experimental electronic artists in Australia and New Zealand.

After returning for a high-profile showcase at Laneway Festival Singapore earlier this January, JPS will come home once again for another much-hyped set at Sub City. Though unlike his previous genre-defying Gardens by the Bay gig (which spanned everything from hip-hop and funk to samba and dancehall), his set this weekend will see JPS focusing on his roots in jungle and drum & bass.

And with his deep history in the d&b scene alongside his respected releases on Qilin Music (UK) and oBSEssions Records (Netherlands), its no wonder his return has become such a highly-anticipated event among heads old and new. And as usual, this Revision Music event will also be anchored by familiar Sub City staples Senja and Jaydah.

Sadly though, this will be Sub City's last party for a while due to the impending renovation works at Hard Rock Cafe between May and August. But not to worry, the night will return better than ever in the fourth quarter in 2016, in a revamped and refurbished Lion's Den. In the meantime, this Saturday's shindig should be your last Sub City fix in the interim, so we strongly urge all junglists to show up and represent.