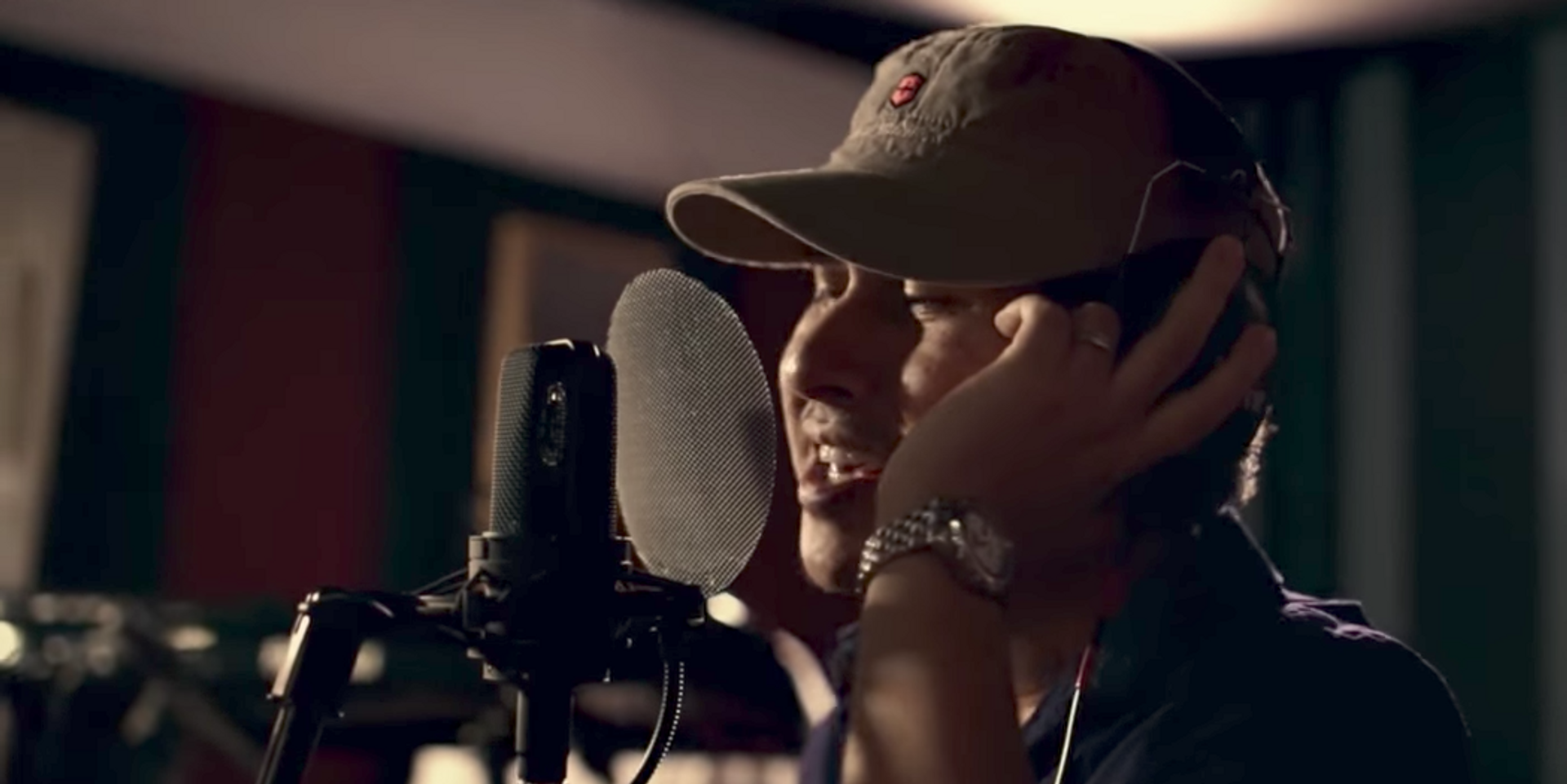 The Out of Body Special might be teasing and surprising us with a comeback. The funk/jazz/hiphop band broke our hearts back in November 2013 when they had their so-called despedida gig following almost a decade of playing as a band. They haven't completely fallen off our radars since, most recently lending their song "Delikado" (albeit briefly) to the JP Habac-directed indie film I'm Drunk, I Love You starring Maja Salvador and Paulo Avelino.

The band has been teasing on their Facebook page since June started, posting cryptic messages like this:

Earlier today, the band posted a 30-second clip of what might have been a jam session, paraphrasing one of their earlier songs "Give It."

Whatever it is they're cooking up, be it the release of new material or something else in the works, we'll take it and we'll definitely dig it.

Watch The Out of Body Special perform "Halikan" on Tower of Doom Sessions: