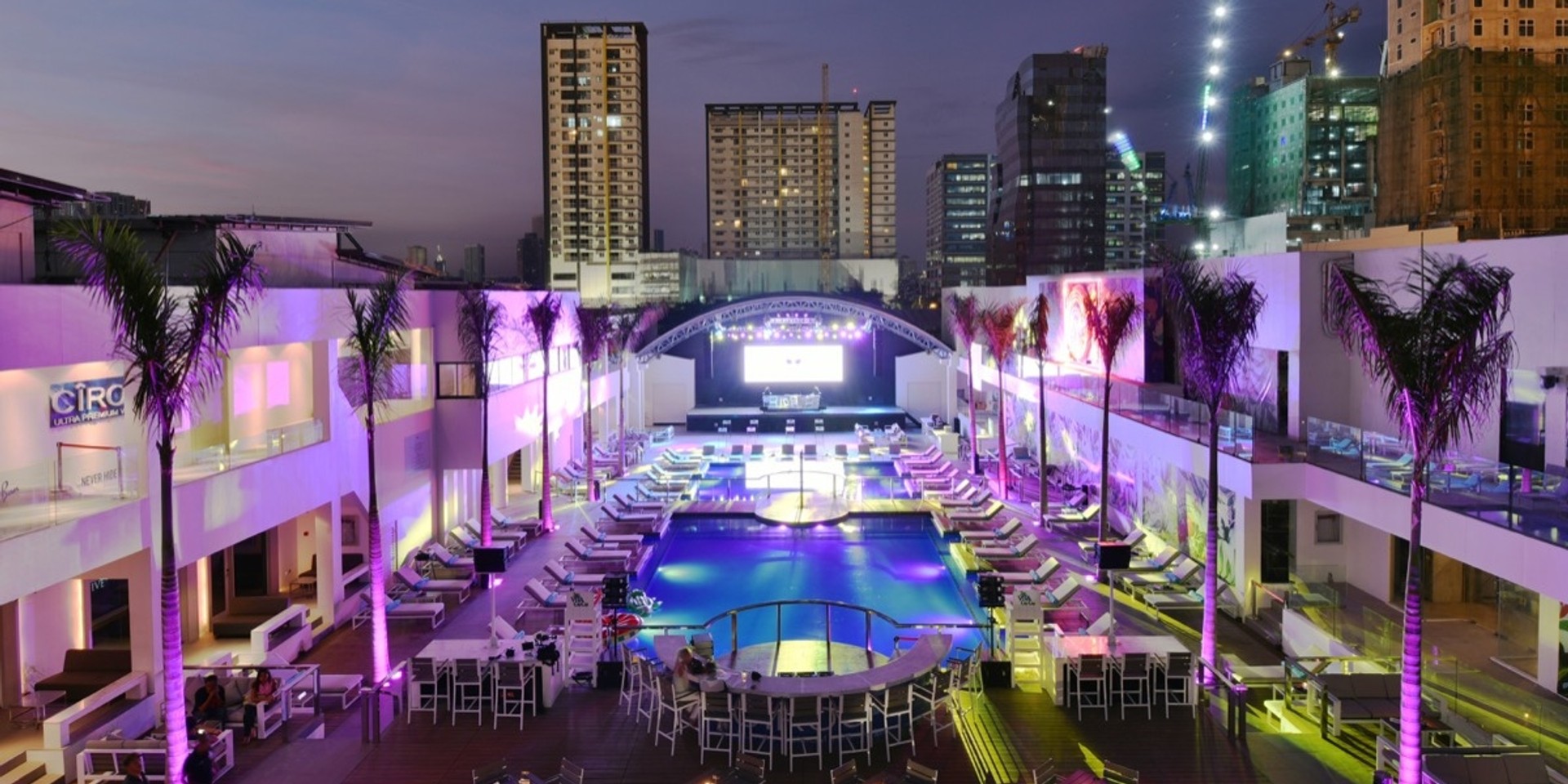 The Palace Manila, a nightlife complex in the middle of Bonifacio Global City is made up for four nightclubs - Valkyrie, The Pool Club, Revel and Escape. Established in 2014, The Palace has played host to a multitude of acts over the past couple of years - from international djs Alesso, Martin Garrix and DJ Snake , American hip-hop duo Macklemore and Ryan Lewis and even local indie acts like Moonwlk, Conscious and the Goodness and Ang Bandang Shirley.

The main club Valkyrie made it to DJ Mag's Top 100 Clubs list in 2015 and The Palace is currently in 61st place on the 2016 list. The superclub complex aims to return to the 2017 list as Asia's leading nightlife destination.

Voting for the top clubs in the world for 2017 is now open to the public. You can vote for The Palace here.

[UPDATE 31 MARCH 12:19 AM] The Palace Manila climbs up 8 places and makes it to number 53 this year. Singapore's Zouk makes it to number 4, being the highest ranked Asian night club on the list. Space Ibiza holds on to its number 1 spot for the last time ever, since the famed Ibiza night club has permanently closed its doors earlier this year. Check out DJ Mag's Top 100 Clubs list for 2017 here.