Walk in and you can still smell the fresh ‘new house’ scent of Victoria Theatre. Our first proper gig of the year was also the first for the newly-renovated theatre hall for 2015. A makeover that was $158 million in the making, Victoria Theatre fills a gap in the local gig scene as a much-needed mid-sized venue. For the night, it will be Scott Hansen’s electronic dream-pop project Tycho.

Tycho’s ambient whirlwind was accentuated with Tumblr-like visuals and as opposed to the synthetic duplication of instrumentation on record, here we have a proper live set with drums, guitars, bass, and of course, synths. The drums - courtesy of Rory O’ Connor of Nitemoves - did wonders to the music, giving it a new dimension in a live setting, especially one as majestic as Victoria Theatre.

Watching the band churn out tracks from albums Awake and Dive, it slowly got difficult to distinguish the songs from each other. As fluid the performance was, even in a live setting, the music became a little too repetitive - and the cloudy and pastel palette visuals did not help much to keep… Awake. 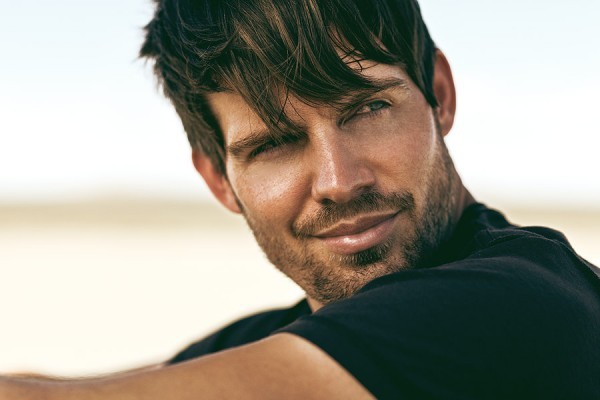 My face after I wrote that line. 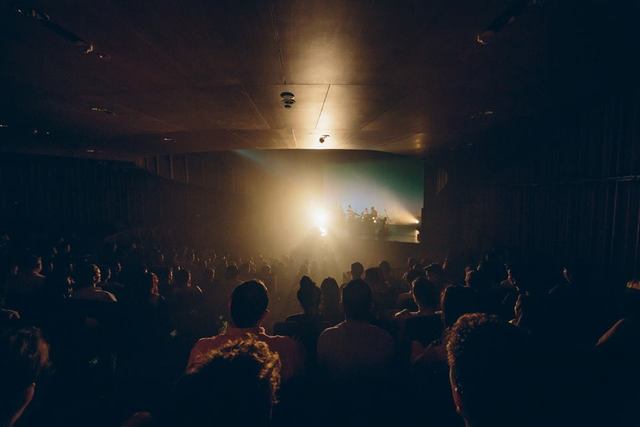 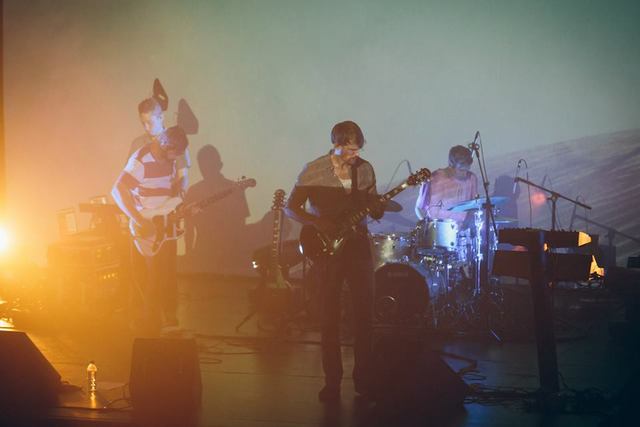 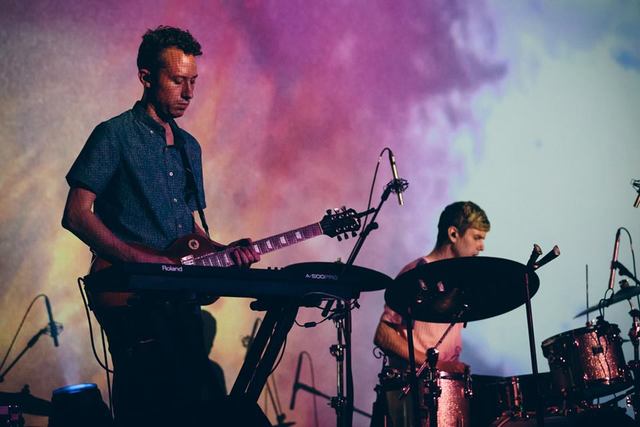 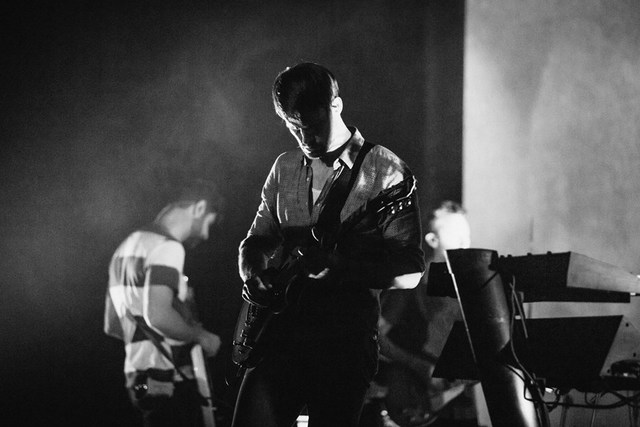