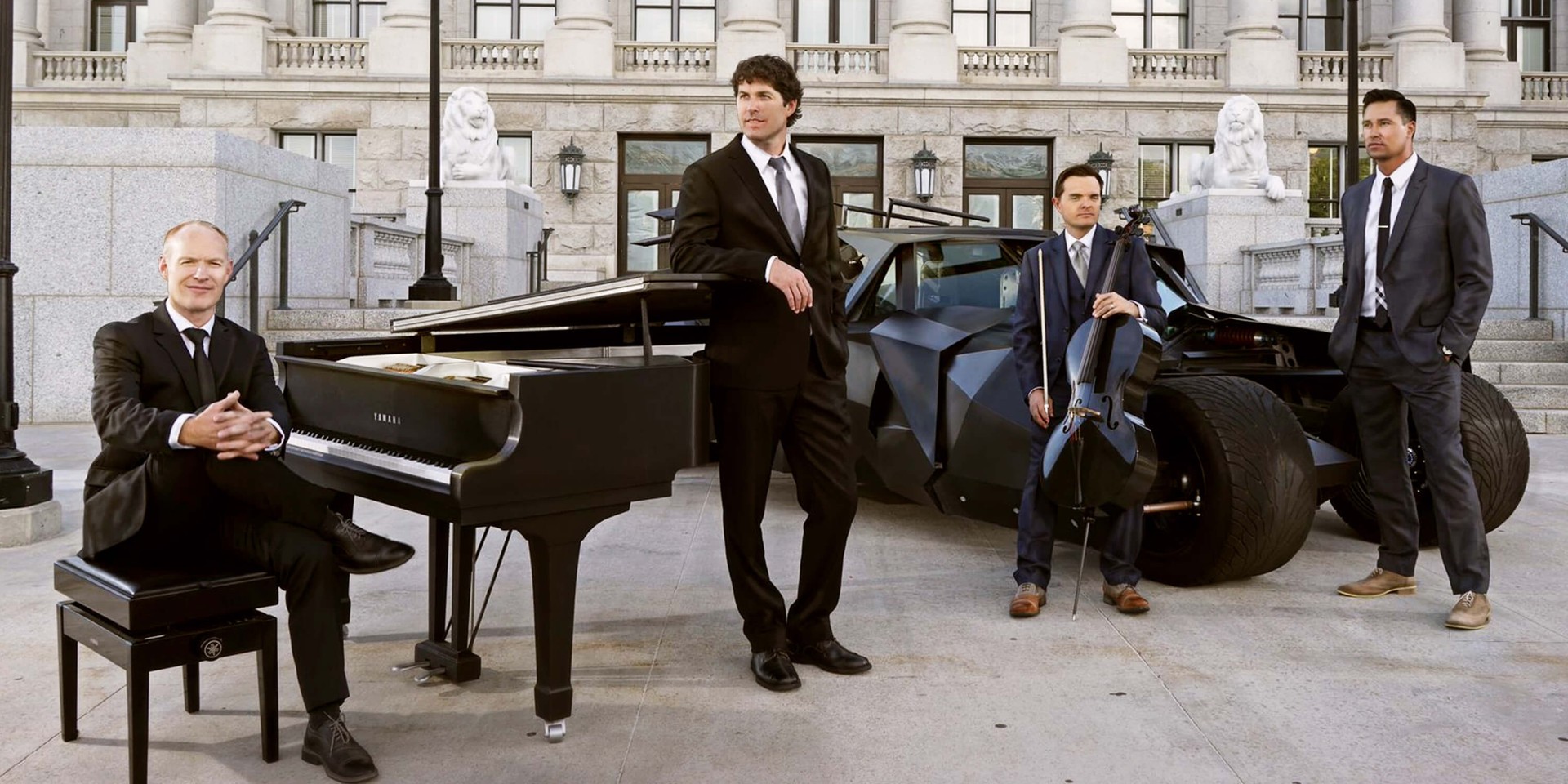 YouTube sensation The Piano Guys will be retuning for a concert at The Star Theatre this September.

The Utah-based group of five guys making music on strings and keys had its humble beginnings as a social media strategy for videographer Paul Anderson’s piano store, aptly named “The Piano Guys”. Their rise to fame came after the release of a series of unique and eclectic renditions of pop hits on YouTube, which included their breakout hit, a catchy multi-handed version of One Direction’s “What Makes You Beautiful” and a creative reinvention of hit song “Let It Go” from Disney’s Frozen.

The Piano Guys have since captured the hearts of diverse audiences across the world with their mashups of popular classical and contemporary songs. They last performed in Singapore in 2015.

The Piano Guys will perform in Singapore on 25 September at The Star Theatre. The show is organised by LAMC Productions. Tickets go on sale via Sistic on 12 April at 10am.

Watch The Piano Guys’ cover of Christina Perri’s “A Thousand Years” below: