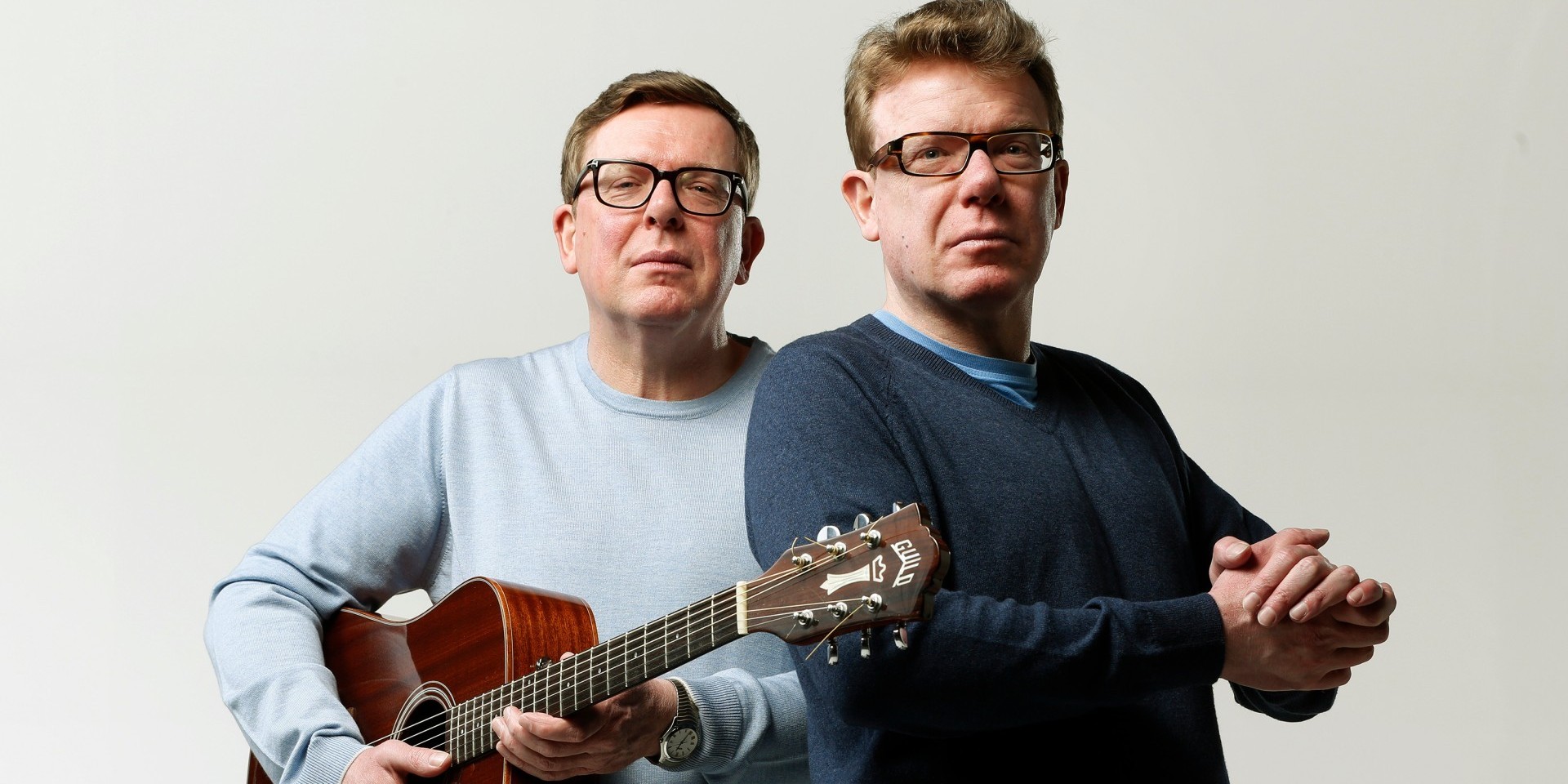 Scottish music duo The Proclaimers will be returning to Singapore in April 2019.

Formed in 1982, brothers Craig and Charles Reid started The Proclaimers while they were in high-school after having tried forming several punk rock bands to no avail. The two have since released 11 studio albums, with their latest offering Angry Cyclist being released in August of 2018.

The duo, known for its global hit 'I'm Gonna Be (500 Miles)' last performed in Singapore in 2012 at the Singapore Grand Prix.

The Proclaimers will return to Singapore on 29 April at the Capitol Theatre, presented by Lushington Entertainments Singapore. Tickets will cost S$98, $118 and $148. Tickets will go on sale on 15 November 2018 (Thursday), 10 am via www.apactix.com. 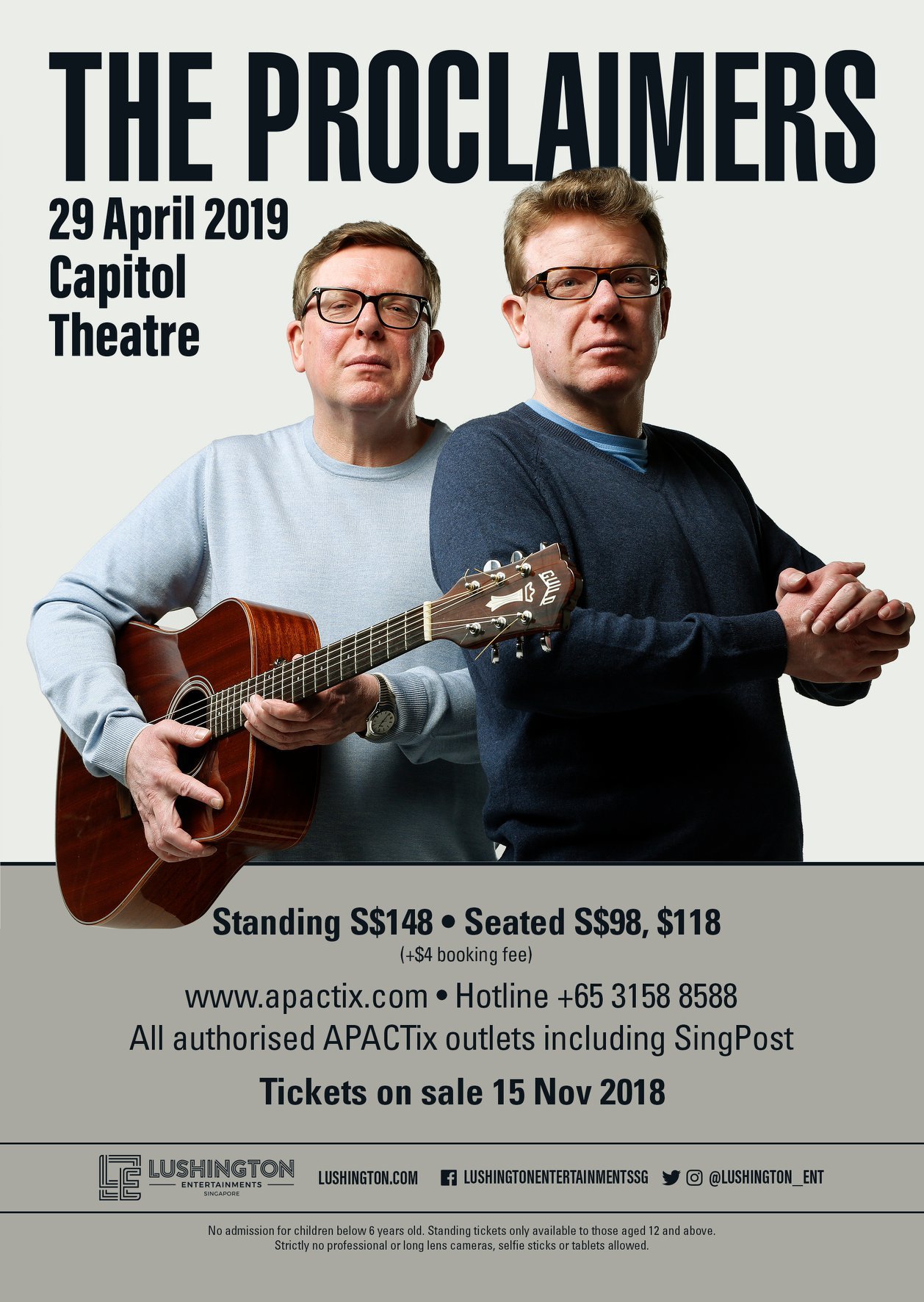