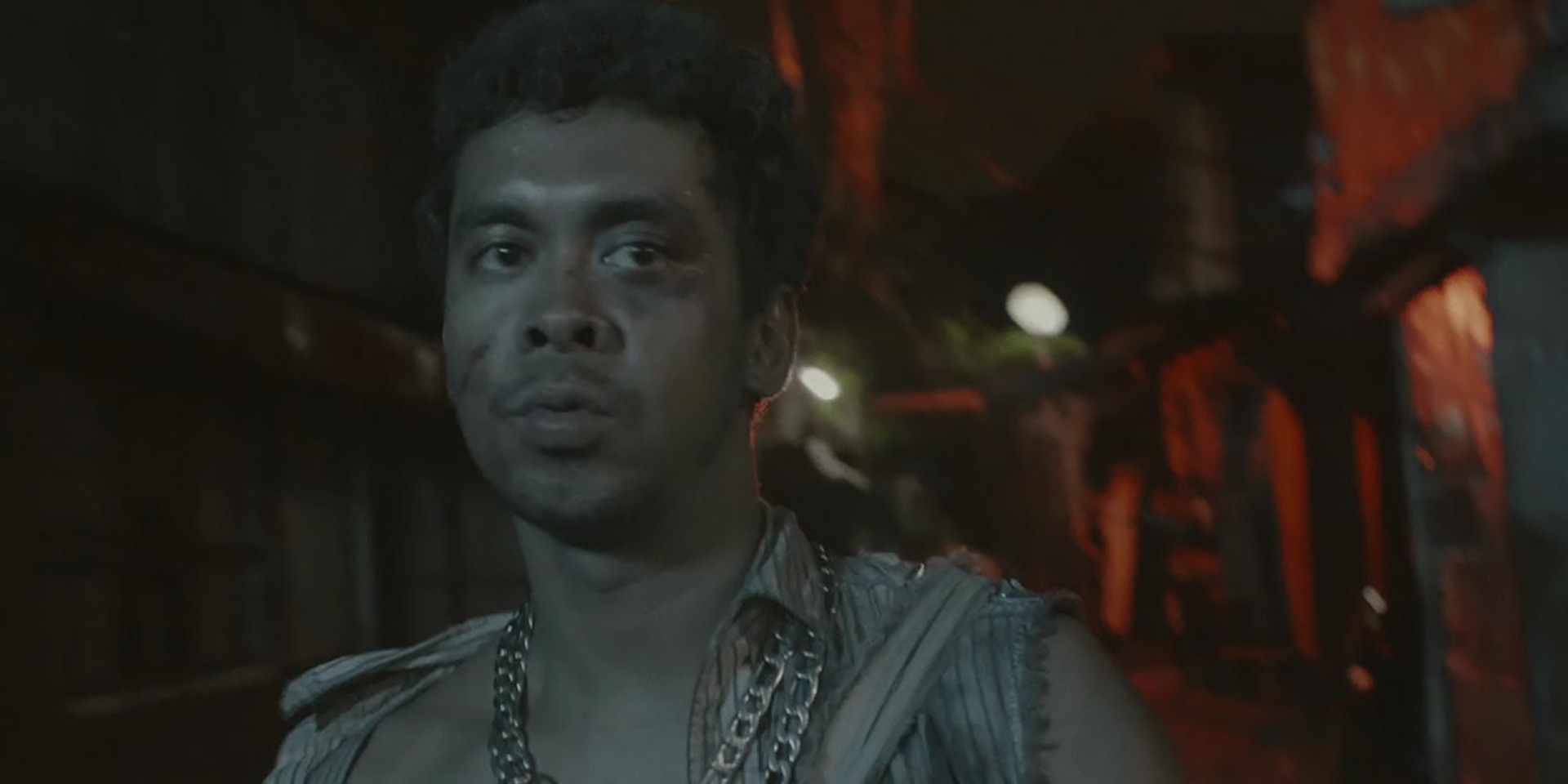 The Prodigy just dropped the first peek into their upcoming seventh record No Tourists with a dizzying video for 'Need Some1,' starring Miguel and Chiko Hernandez collectively known as the psycho-tropical drum duo The Hernandez Brothers.

Shot in the streets and dim hallways of Manila, the Paco Raterta-directed video is filled with heavy drinking and aggressive violence that may stun audiences unfamiliar with The Prodigy's shock value. It follows the jarring path of a band as they drink and fight toward an epic mosh pit that awaits them later into the night.

“To us, No Tourists is ultimately about escapism and the want and need to be derailed," The Prodigy revealed in a statement. "Don’t be a tourist—there is always more danger and excitement to be found if you stray from the set path.

No Tourists follows the band's 2015 release The Day is My Enemy, and is set for release on November 2 (Friday).

Check out the abrasive video below.