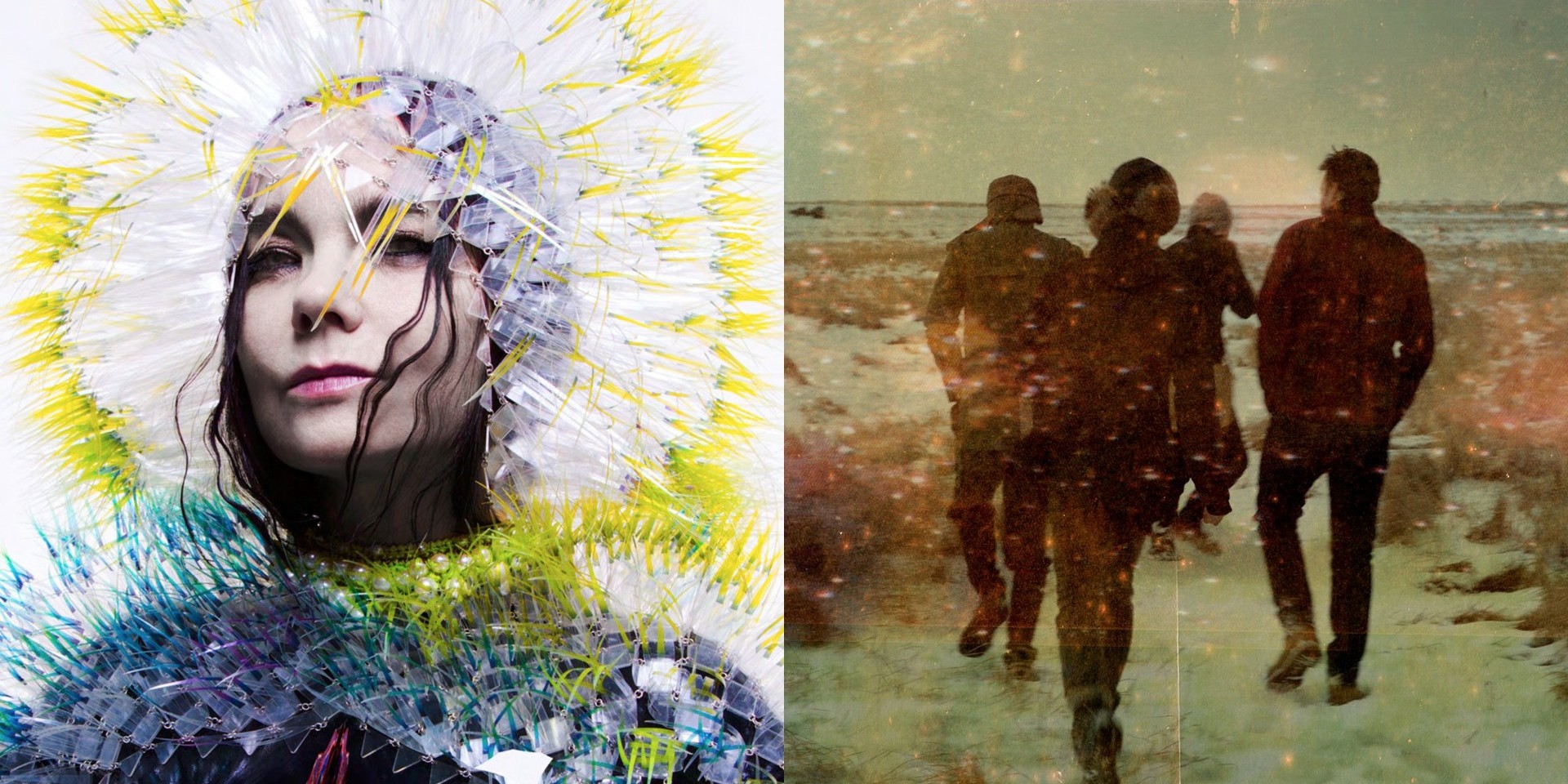 Many of us wouldn't know that this month is the birth month of the Nordic nation of Iceland – the nation that’s given the world cod, aluminum, and, more notably for us, Björk and Sigur Ros.

In celebration of the nation’s birth month, The Projector will be screening films exalting the Icelandic music makers. It will screen Björk: Biophilia Live this Saturday, June 17th and Sigur Ros' Heíma on June 24th.

Bjork: Biophilia Live is the immersive film accompaniment to the artist's eighth album of the same name, while Heíma takes viewers across the heartachingly scenic country as the band embarked upon a massive homecoming tour in 2006.

Still relevant to music but not to Iceland, The Projector will be commemorating the eighth year death anniversary of pop legend Michael Jackson on the June 25th by screening Moonwalker, his classic anthology of concept videos that make up a coherent portrait of Michael Jackson in his heyday.

All films will be screened once only, so you have to hustle if you want tickets to see any of these movies detailing the musical pursuits of these maestros. Buy your tickets here.